The much-awaited Test series will start on the Boxing Day in Centurion. 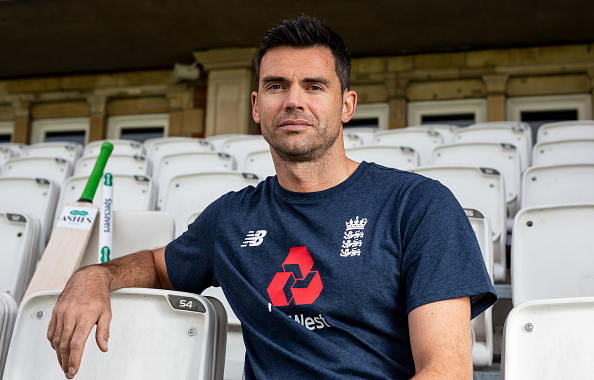 James Anderson, Jonny Bairstow and Mark Wood have been recalled to England’s Test squad for the upcoming tour to South Africa, starting December 26.

Veteran pacer Anderson has not donned the whites for his country since sustaining a calf injury on day one of the first Ashes Test in August.

Wicketkeeper batsman Bairstow was left out of the recently held New Zealand tour after his struggle in red-ball cricket throughout the summer at home.

Speedster Wood, whose last Test appearance came in February, is making a comeback after recovering from a knee injury and side strain sustained during the World Cup 2019 final in July.

The changes came in the wake of England’s average showing during the two-match Test series in New Zealand. Joe Root’s men conceded the series 1-0 and will look to bounce back in a four-match series against South Africa, starting on Boxing Day in Centurion.

The two sides will then move to Cape Town and Port Elizabeth before travelling to Johannesburg for the final Test of the series.

We have named our squad for the four-match Test series in South Africa!

Commenting on the selection of the squad, English chief selector Ed Smith said: “With James Anderson and Mark Wood returning to the squad, Saqib Mahmood is the unfortunate player to miss out.

"With that in mind, and given the extended period that James and Mark have had on the sidelines due to injury, it was sensible to have a 17-man squad.

He also mentioned that all-rounder Moeen Ali continues to remain absent from the Test arena.

"Jonny Bairstow returns to the England squad after missing out on the New Zealand tour. Jonny, Mark and James are already in South Africa on a training camp ahead of the Test tour.” 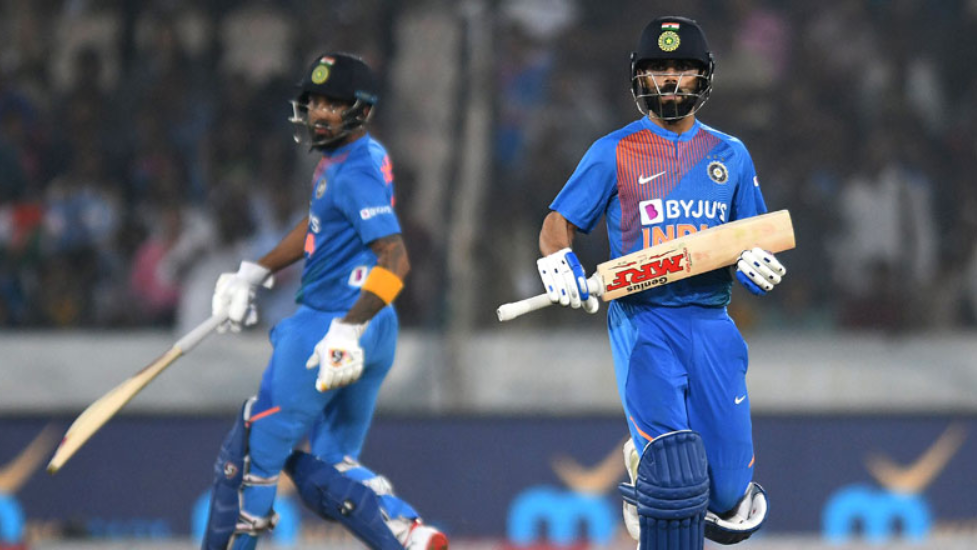 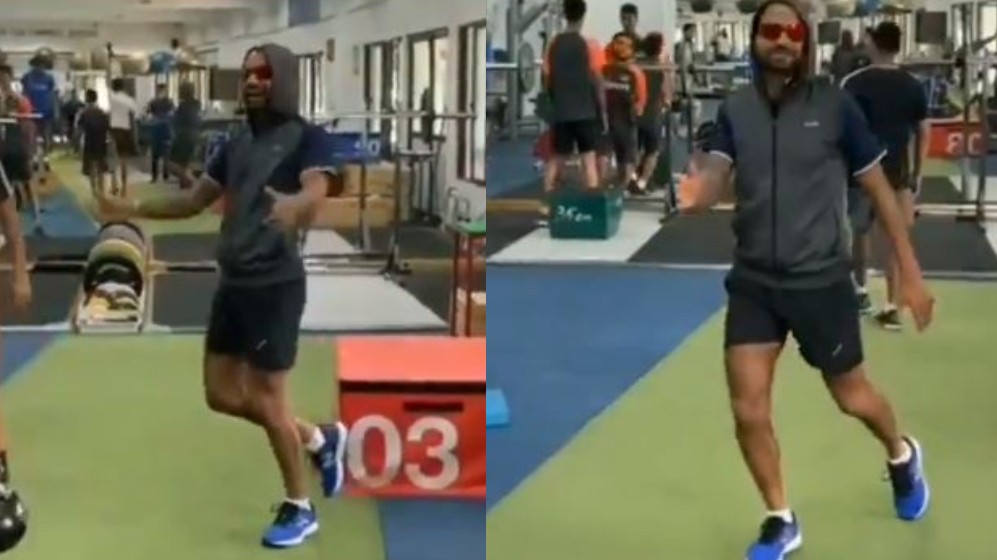 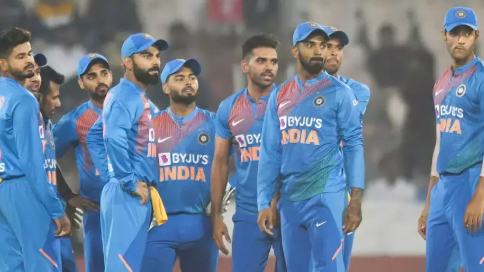