England will next play South Africa in four-Test series in the rainbow nation. 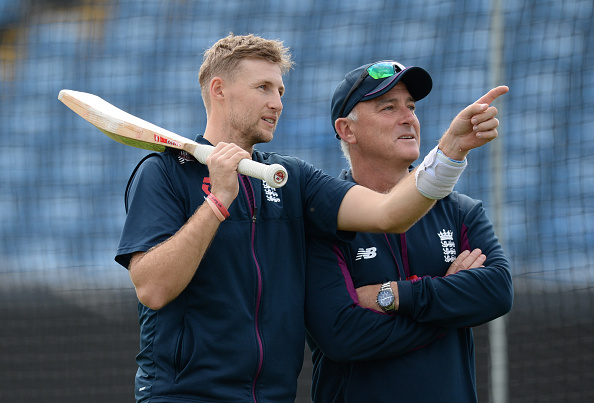 England assistant coach Graham Thorpe on Friday, December 6, urged his players to reflect honestly on their recent failures in the Test cricket and learn lessons from their 0-1 drubbing in New Zealand to work on themselves and improve before South Africa tour.

On their latest tour of New Zealand, only captain Joe Root and Rory Burns managed three figures score in the two-match Test series and Thorpe called for improved display keeping eye on the bigger picture – Ashes in Australia next year.

With England selectors picking the squad for South Africa tour on Saturday, December 6, departing on December 15 for the four-match Test series starting on Boxing Day in Centurion, Thorpe wants his team to use their latest failure as their asset and come better in the upcoming Tests.

Read Also: Proteas players threaten to go on strike ahead of England series

It is being said that Jimmy Anderson, Mark Wood, and Jonny Bairstow are already training in Potchefstroom and are expected to be included in the 16 or 17 players squad for Proteas Tests.

Thorpe told The Guardian, “We've got to keep developing our players, no doubt about that. They have to ask themselves when they come away from a trip like this: where can I get better?”

He continued, “Because the big picture is that down the line, in a couple of years' time, we'll need resilient cricketers going to Australia. It’s down to our players, to be honest, and for us to be honest with them. If we are going to keep trying to go up that Test ladder and really compete abroad then we have to keep challenging the players along the way.”

Meanwhile, Root scored his third double-century of his Test career – 226 during the drawn second Test at Hamilton and Thorpe was delighted to see Test skipper regained his form. He said: “It’s great to see Root back and scoring some runs and how he is in the dressing room as well – that’s great for his confidence. But he was already held in very high esteem, so he’s just confirmed that and also that he’s a world-class player.”

He also urged his players for such big scores to have chances in the upcoming Test series in South Africa, adding: “We've talked a certain way about batting a long time and I think we mustn't misinterpret that. For me, it’s just getting a big first-innings score – a 500-run target.”

Thorpe signed off by saying, “That's a good way of selling it to the players. And if Joe can produce more performances like that, we've got more chances of getting that sort of total.” 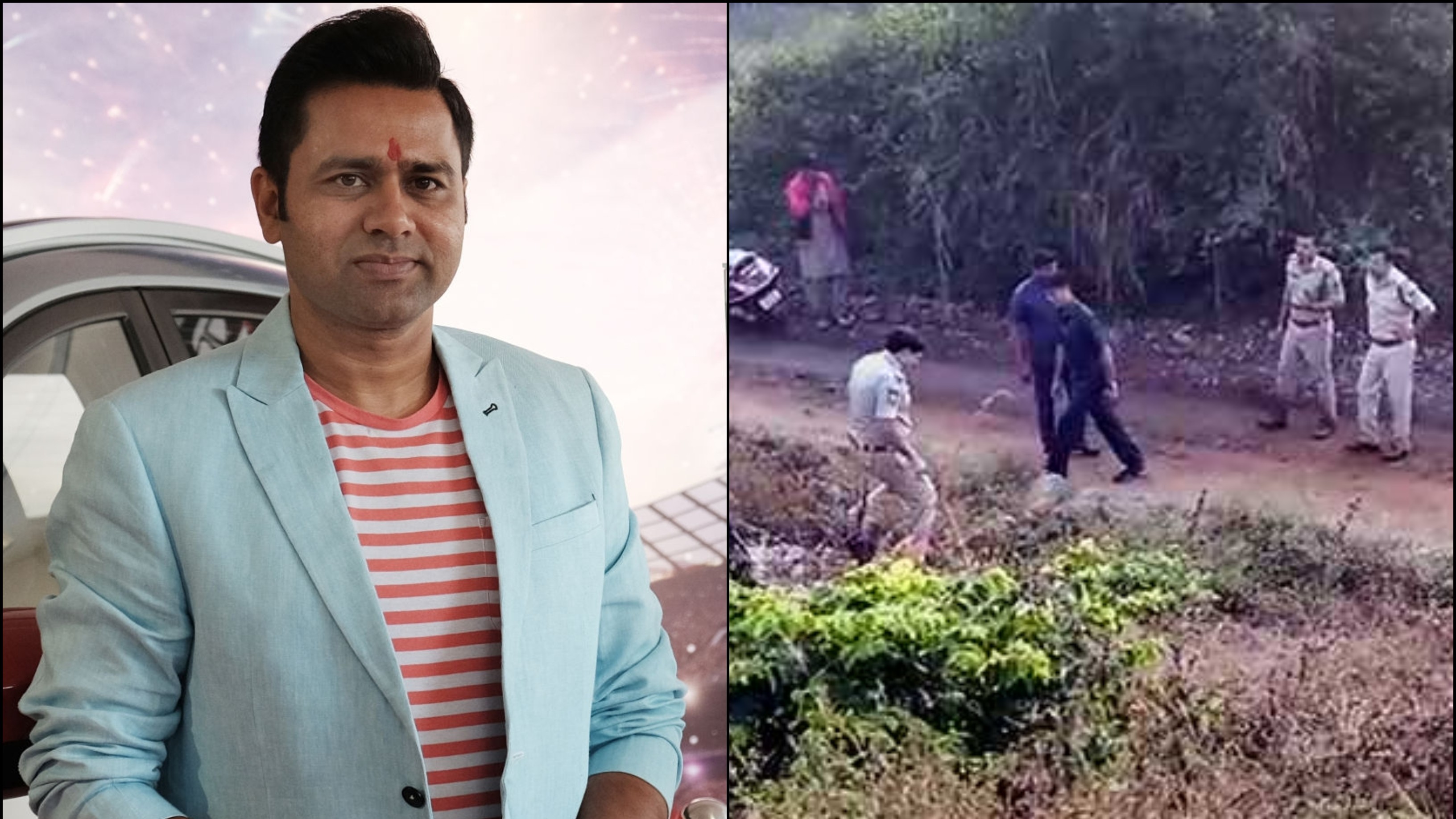 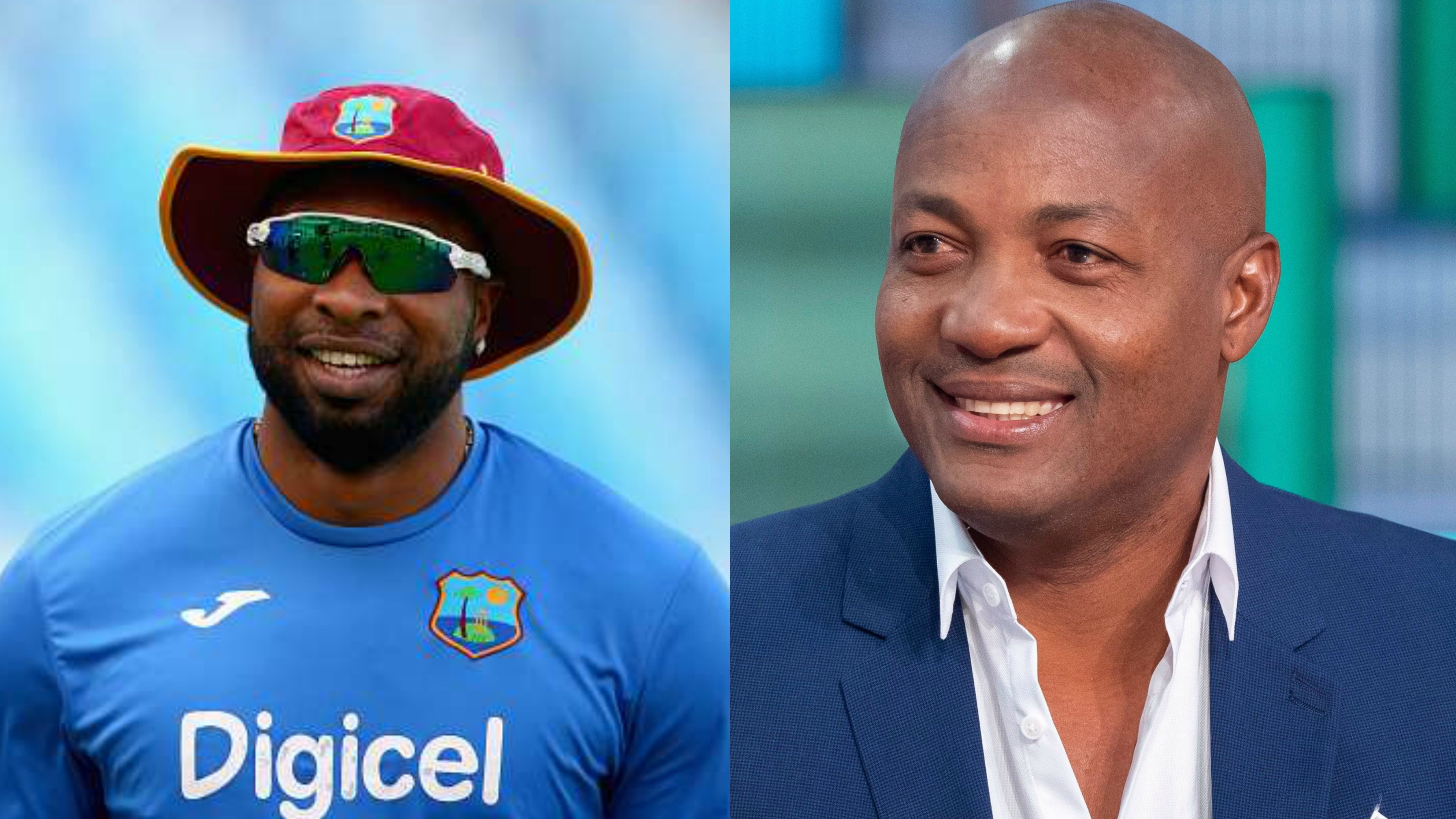 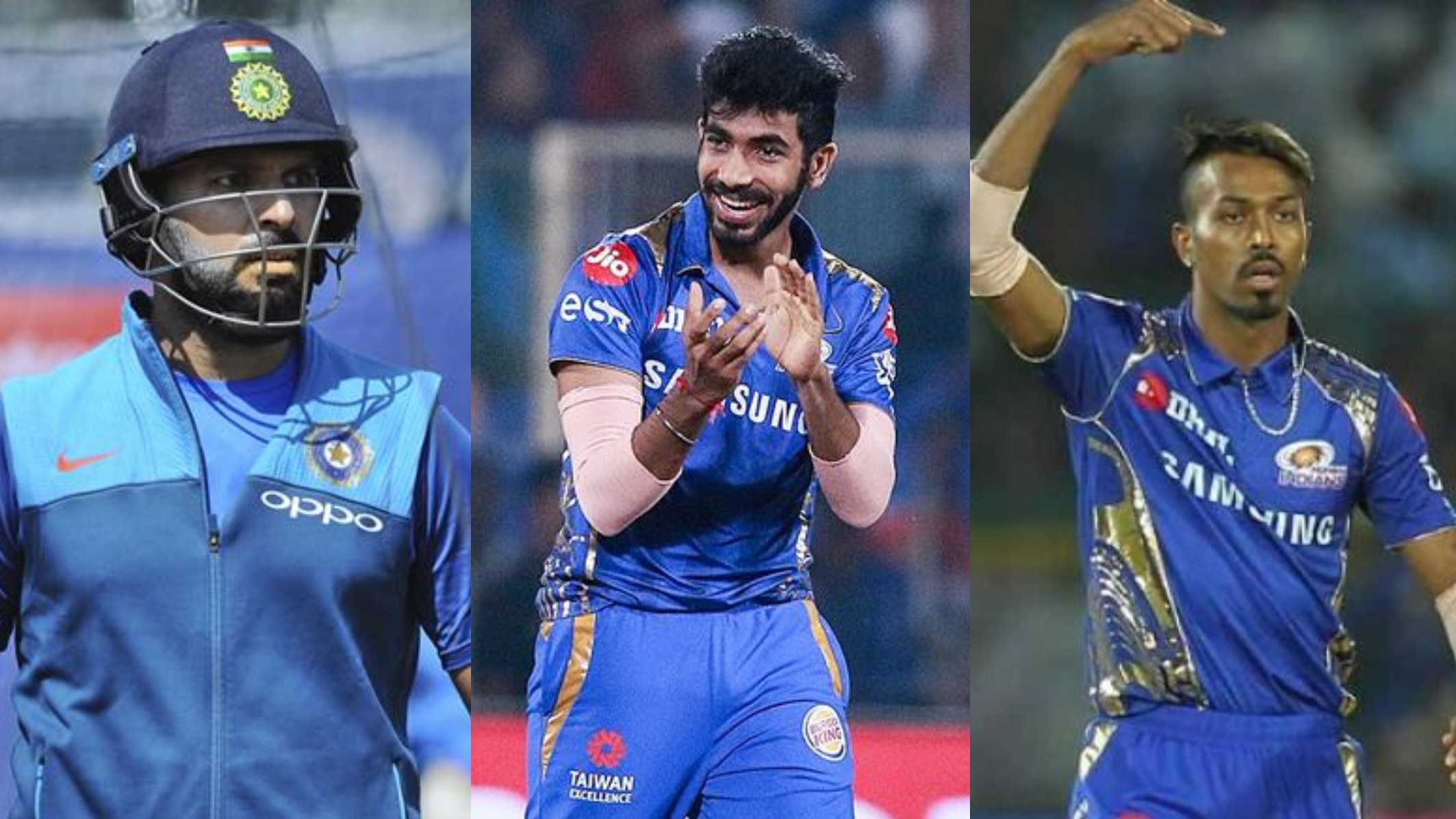