The duo got injured during the last series at home against England. 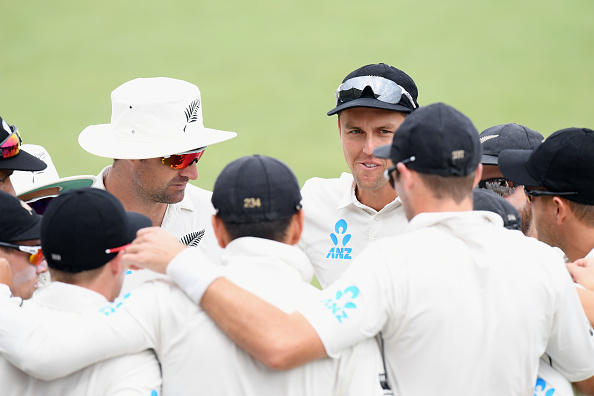 New Zealand's Trent Boult and Colin de Grandhomme are yet to fully recover from the muscle injuries they suffered and skipped the last Test against England recently, confirmed head coach Gary Stead, paving way for doubts over their participation for the three-match series in Australia beginning December 12.

The Kiwis travel down under for crucial four weeks with Test championship points riding over the three fixtures in Perth, Melbourne and Sydney and just can't afford to get into the tussle without their premier left-arm fast bowler and the first-choice all-rounder.

"I don't know if I'm really confident, but I'm quietly optimistic that they are both tracking where we want them to be," Stead said.

"The plan that we've got for both of them gives them both a chance to be right for the first Test but it's still just a little bit far out to know for sure."

Replacing Boult and De Grandhomme, pacer Matt Henry and all-rounder Daryl Mitchell made their way into the side for the Hamilton Test.

New Zealand has won only three of its 31 Tests in Australia, losing 17 and drawing 11. Though, the record includes a historic 2-1 series win in 1985.

Australia just whitewashed Pakistan 2-0 at the start of its home summer. 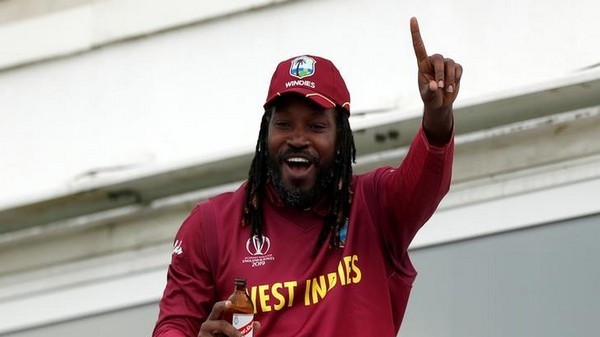 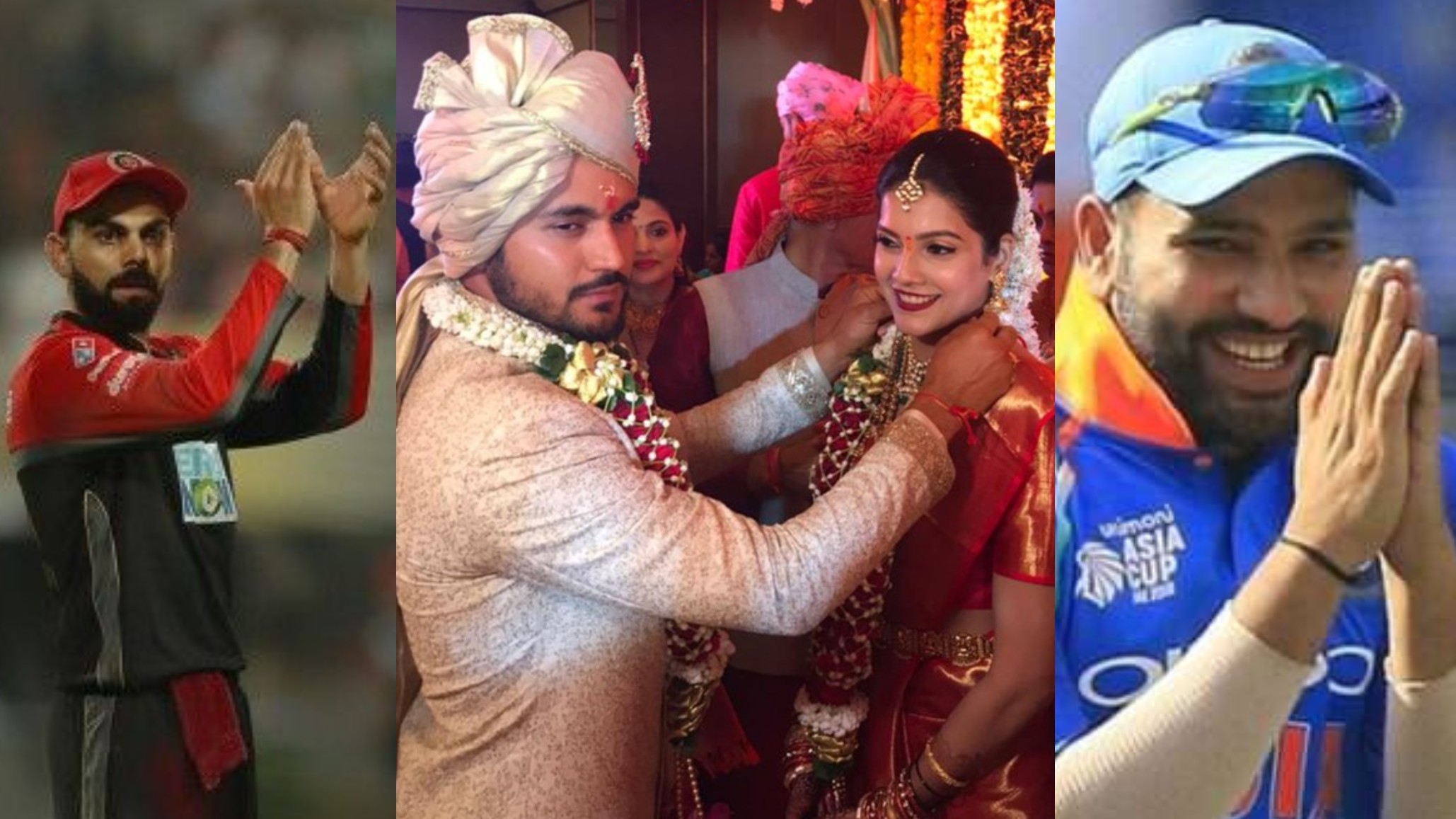 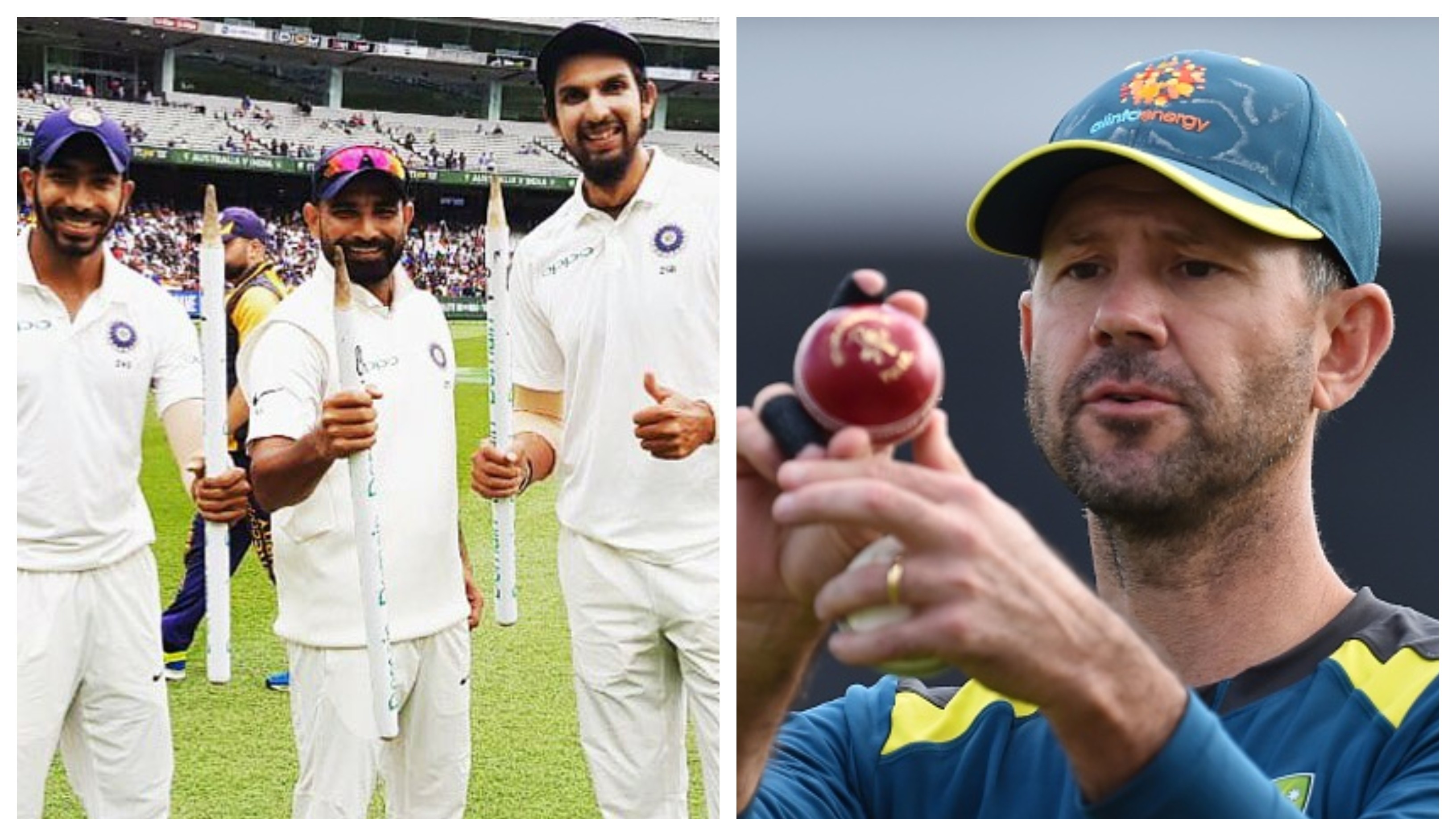