He was critical of Musa's selection for the Adelaide Test. 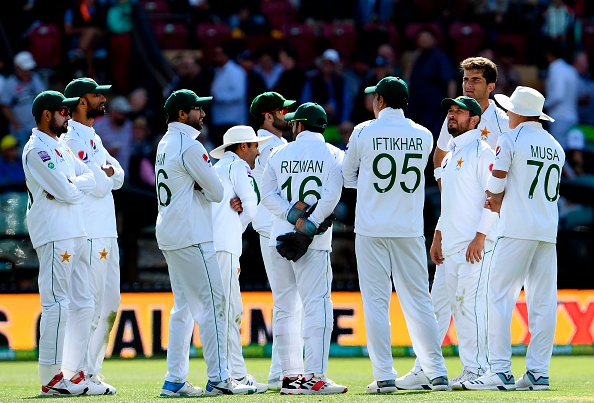 Ricky Ponting, former Australia captain and cricket pundit, on Sunday, December 1, slammed Pakistan’s  “terrible bowling attack” for the ongoing Test series, as he was really disappointed with the tourists for fielding one of the worse bowling attacks on the Australian soil.

His comment came after Pakistan has once again failed to stop the Australians from scoring runs in the ongoing second and final Test –Day-Night Test at the Adelaide Oval, as the hosts declared their first innings at 580 with only Shaheen Afridi managing to pick 3 wickets.

In the first Test, only Yasir (4 wickets) and Afridi (2 wickets) managed to trouble a bit to the hosts, and eventually went on to suffer a massive defeat of an innings and 5 runs at The Gabba as their struggle continued in the ongoing two-match Test series in Australia.

Read Also: Mitchell Starc motivates himself with a nice message on his wrist band

Ponting told cricket.com.au on Sunday, “They (Pakistan's bowlers) have been poor ... their bowling attack is terrible really for a Test attack. I'm not sure I have seen a worse bowling attack on our shores in a long time.”

The Aussie also slammed Pakistan's team selection for the Adelaide Test, saying they should have picked Naseem Shah in place of Muhammad Musa, who went wicketless in 20 overs for 114 runs.

Ponting continued, “I still can't understand why the 16-year-old hasn't played this game, Naseem. And they go with another guy (Musa) who has played seven first-class games and just doesn't look to be a Test match bowler. They haven't got much cattle.”

He signed off by saying, “And when you haven't got much cattle against a batting line-up as hungry as ours, and in our conditions, and a team that is really trying to prove themselves back on the world stage, then I think Pakistan has just been caught in a perfect storm.” 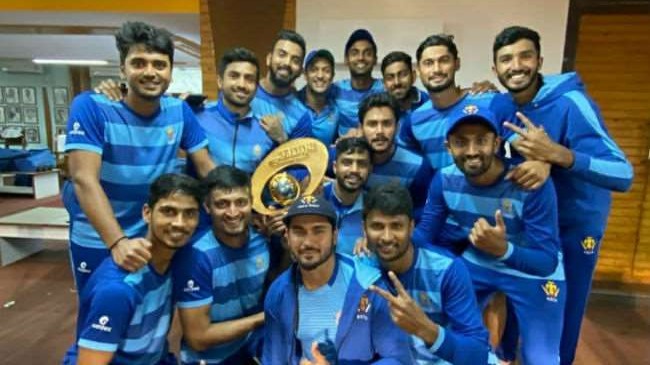 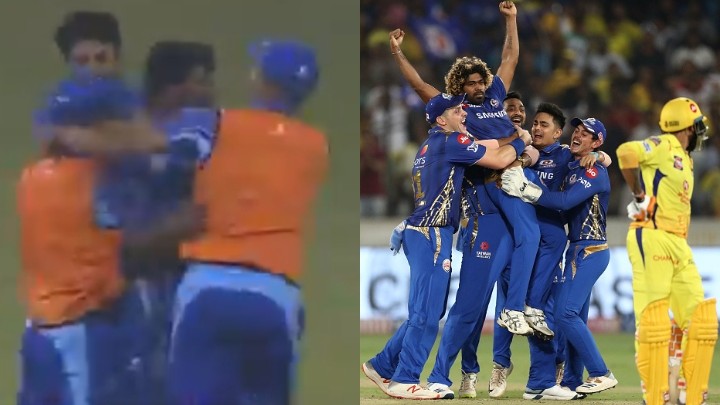 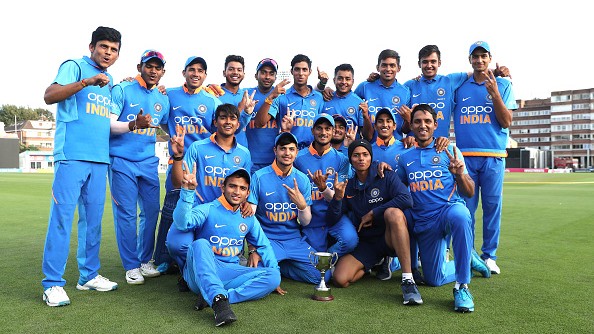