All the major stats and facts from day three of second Test between Australia and Pakistan in Adelaide. 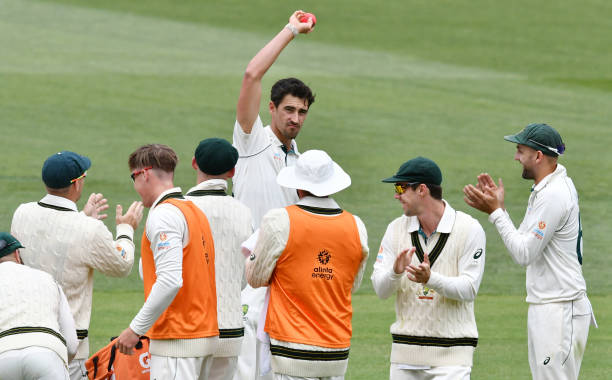 Australia are in a strong position against Pakistan in the ongoing day-night Test match in Adelaide as the visitors are reduced to 39/3 in their second innings at the end of day three.

Earlier on day two, Pakistan resumed their batting on 96/6 and inform Babar Azam and Yasir Shah kept going very well and their 105 runs partnership for the seventh wicket took Pakistan to a decent score. Babar Azam missed his hundred by 3 runs but Yasir Shah surprised everyone and brought up his maiden Test hundred and his 113 runs knock helped Pakistan to cross 300 runs mark. They were bowled out for 302 runs and conceded 287 runs lead. Australia enforced the follow-on and in the second innings Pakistan have lost three wickets for just 39 runs and are in deep trouble.

9 - Yasir Shah became the 9th Pakistani batsman to score a Test hundred while batting at number 8.

105 - Babar Azam and Yasir Shah's 105 runs partnership for the seventh wicket is the biggest ever partnership for Pakistan for this wicket against Australia in Test cricket.

Highest 7th wickets partnerships for PAK against AUS in Tests -

Most Test runs for PAK against AUS - 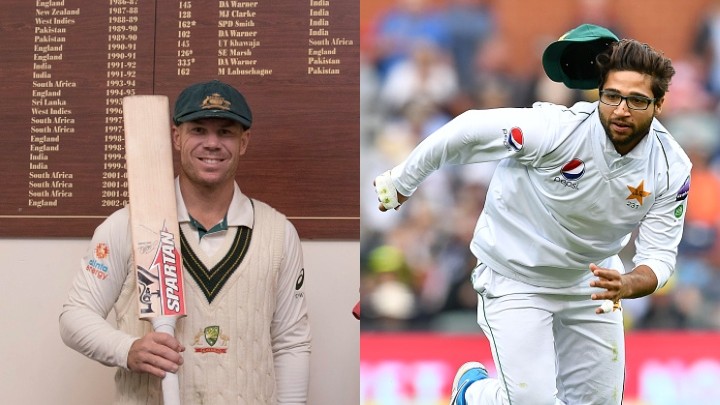 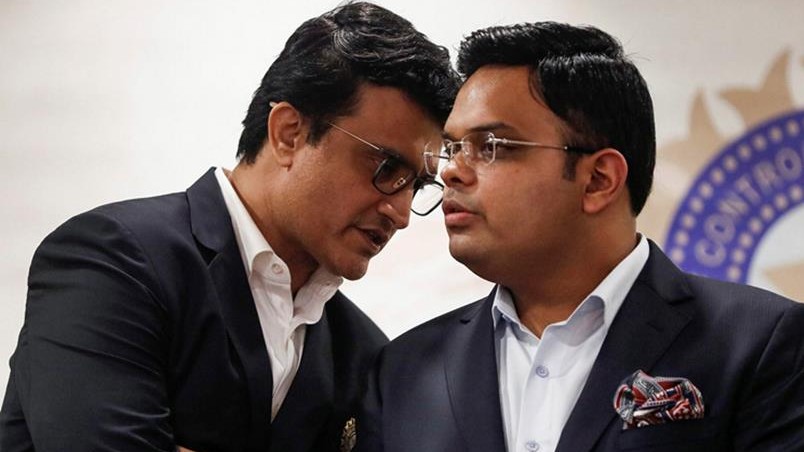 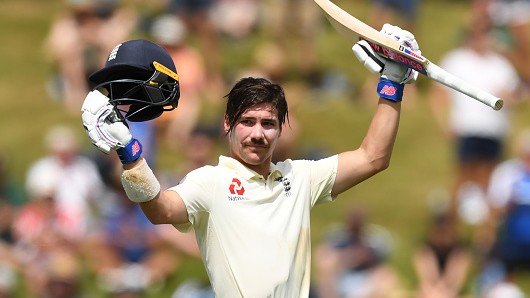