Warner scored unbeaten 335 against Pakistan in the second Test. 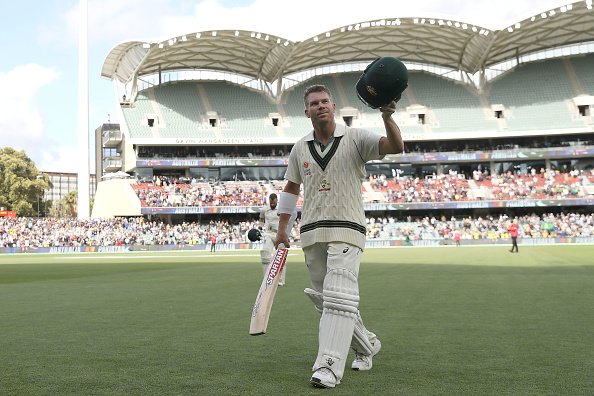 Australian captain Tim Paine received backlash of Twitter for declaring the first innings in the second Test when David Warner was on his way to create history. Warner scored 335* and was looking good to break Brian Lara's world record of 400* in an innings. But skipper Paine thought Australia had enough runs on the board to let Pakistan bat on day two. His decision was absolutely right considering a captain has to take calls based on the whole team and not individuals.

But Twitterati looked a little disappointed as they were expecting to witness history being made at the Adelaide. Warner may not have broken Lara's record, but he did break Don Bradman’s 88-year-old record for the highest score at the Adelaide Oval.

Bradman had scored 299* in 1931-32, which remained the highest individual score at Adelaide Oval till this Saturday.

Warner’s 335* is also the highest score by any batsman against Pakistan in a Test match. He left Virender Sehwag's 309 behind.

But we all know the record which Twitter was eager to see get broken. Here is how they reacted when Paine decided to declare:

Tim Paine crushed once in a lifetime opportunity for any player.

If David Warner stayed there for 10-11 odd over he could have easily surpassed Brain Lara record.

Just when David Warner was getting closer to Lara's record...

Reaction of Indian fans
When Tim Paine was declared the innings pic.twitter.com/dRSg7I1wVy 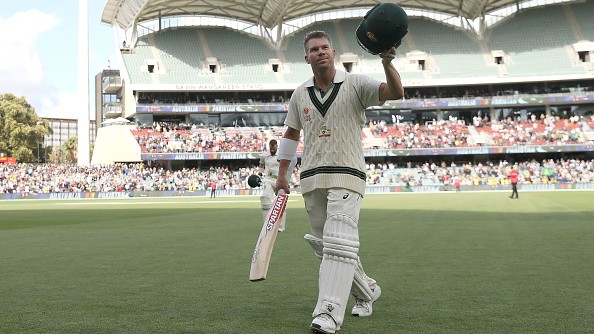 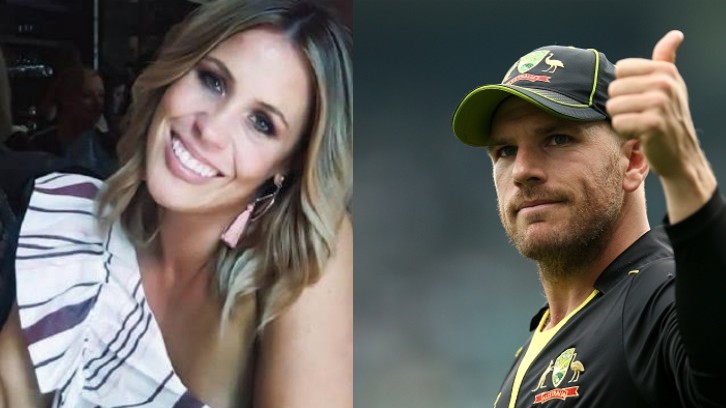 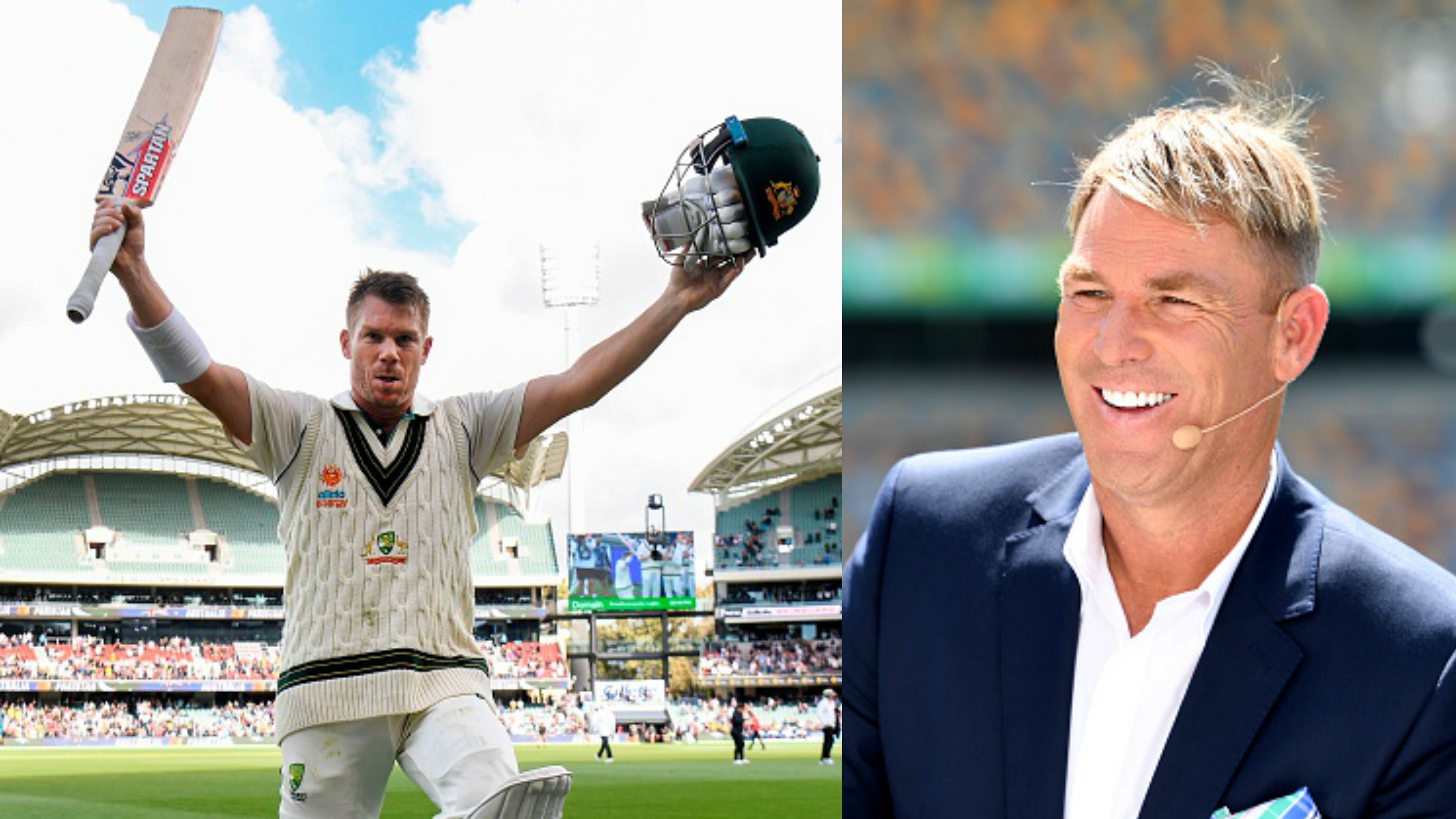