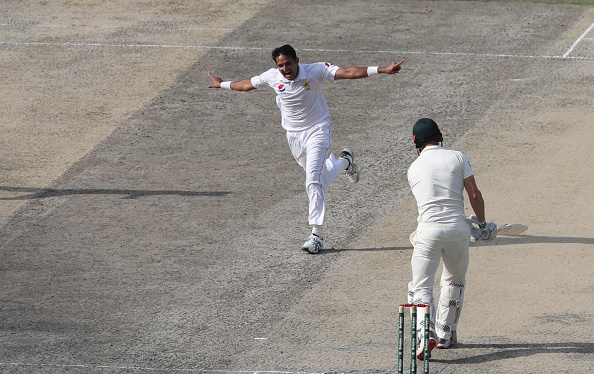 Pakistan bowling coach Waqar Younis on Saturday (November 23) defended the team management’s decision of not picking Mohammad Abbas in the playing XI for the ongoing Test against Australia at the Gabba.

As per Waqar, Abbas is currently not in his best rhythm but he remains to be the main man for Pakistan.

Abbas, who is currently ranked 12th in the Test bowling rankings, was overlooked for the seamer Imran Khan despite having done extremely well in the last series against Australia in UAE.

"Mohammad Abbas has been a match winner for us over the last 18 months, he's been bowling really well. Unfortunately he's not at his best rhythm and recently back in the New Zealand tour he had an injury so he wasn't bowling as good as he has done in the past against Australia and of course in England," ESPNCricinfo quoted Younis as saying.

"But we are not losing hope in him, he is our main man and we are going to have a really close look and hopefully once we get into Adelaide we'll think about it," he added.

In reply to Pakistan’s first innings total of 240, Australia piled up a colossal 580/10 with centuries from Marnus Labuschagne (185) and David Warner (154).

Reflecting on the bowling performance, Waqar said: "It is difficult to say what was going wrong out there. We sit down every evening and we talk about it and try to teach them what lengths need to be bowled. I think we missed it. It was very obvious and everyone has seen that our lengths weren't right."

"With the first new-ball we bowled poorly. If we would have put the ball in the right areas, things might have been different. We got carried away and with a young attack it can happen in Australia," he continued. 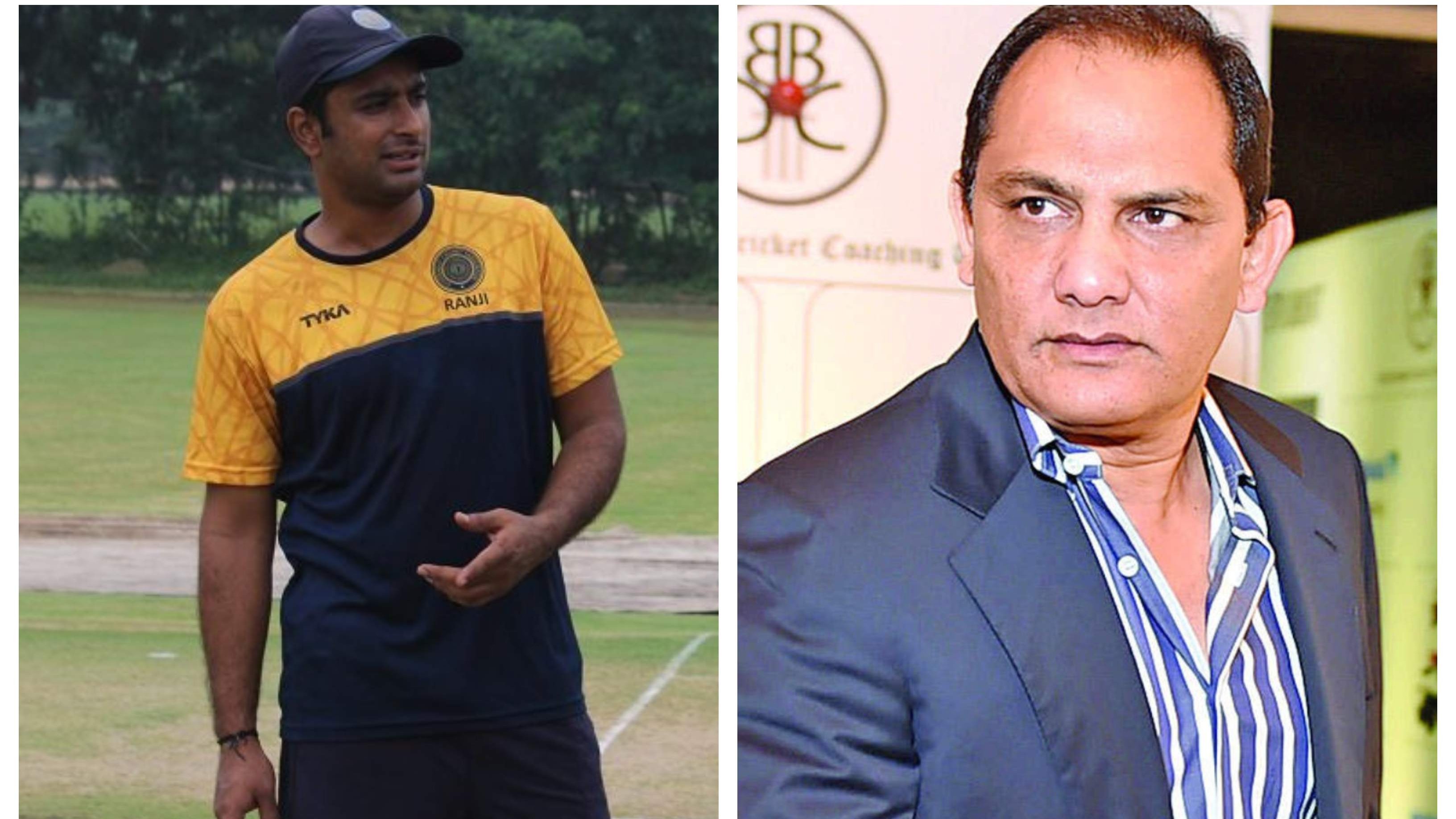 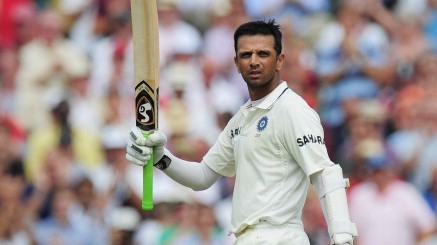 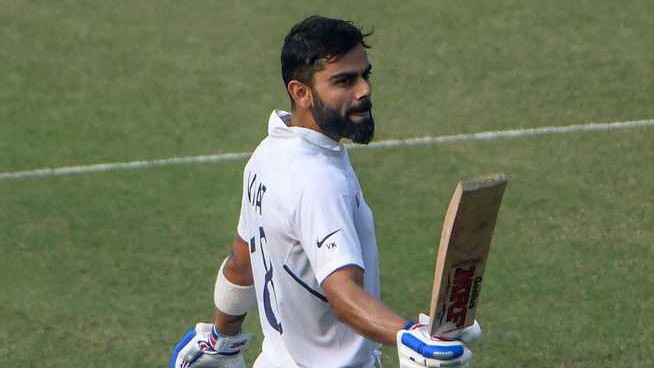