After Kolkata, Gilchrist expecting India to play D/N Test in Adelaide next yearô

India is due to travel to Australia for a full tour either side of the T20 World Cup next summer. 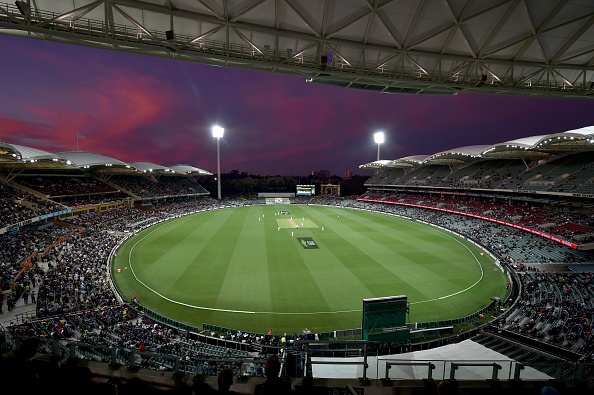 Former Australia wicketkeeper batsman Adam Gilchrist is taking confidence from India organising its first-ever D/N Test this month against Bangladesh in Kolkata and expecting Virat Kohli & company to follow suit next year in Adelaide versus Australia for the traditional pink-ball encounter.

India is due to travel down under in the 2020-21 summer where it will not only be taking part in the T20 World Cup but also contest the prestigious Border-Gavaskar Trophy.

On the previous tour, the BCCI had declined Cricket Australia's offer to play the D/N Test citing its players' inexperience in the pink-ball version under lights. However, that is likely to change the next time with a new regime under president Sourav Ganguly and captain Virat Kohli more than willing to take on the challenge.

"They (India) would be here next summer after the T20 World Cup. I expect there will be a Day/Night Test there. I haven't heard from Cricket Australia but I expect there would be one," Gilchrist was quoted as saying by PTI.

"I was a reluctant starter of Day/night Tests but now I can totally see the positive outcomes that is going to help Test cricket stay relevant."

Of the 11 D/N Tests to have happened so far, Australia has hosted five; including the inaugural affair against a visiting New Zealand side in 2015. "There is going to teething issues, particularly in India with dew, working out what series, what venues and it takes a bit of time," Gilly further weigh in. "I used to be worried about the statistic of the game, can you compare with Day/Night in twilight to batting in broad day light," he explained his take on the innovation."

"It is different. But there was a time we didn't have covered wickets, helmets, so a lot of things have changed. It is a game that has evolved over time. So whatever it takes to keep it alive and now I am very supportive of Day/Night."

Of course, there is added context to each of the top nine countries' Tests these days with the introduction of World Test Championship.

"I understand why the ICC is trying to make sure that each Test means something even if it is 2-0 in a three-Test series, make sure that the teams keep fighting and salvage something towards the Test championship," Gilchrist said.

"It will be interesting to see over the cycle if players find it more relevant. But I don't think it is necessary a guarantee that more people attending Test cricket. I think the days of consistent crowds of Test cricket are probably gone."

"The big marquee series like India-Australia and the Ashes will still garner a decent crowd. There's still a very strong passive following of Test cricket," he concluded. 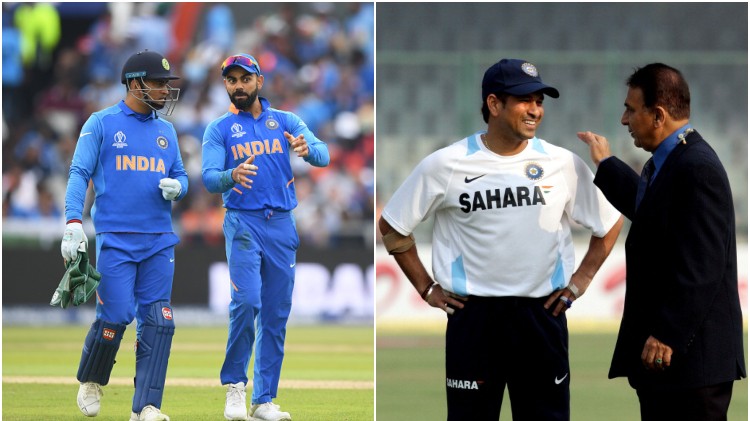 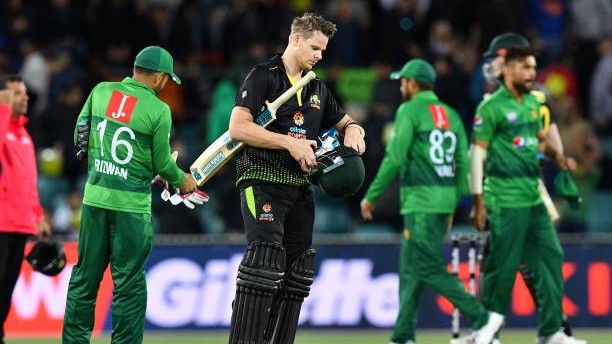 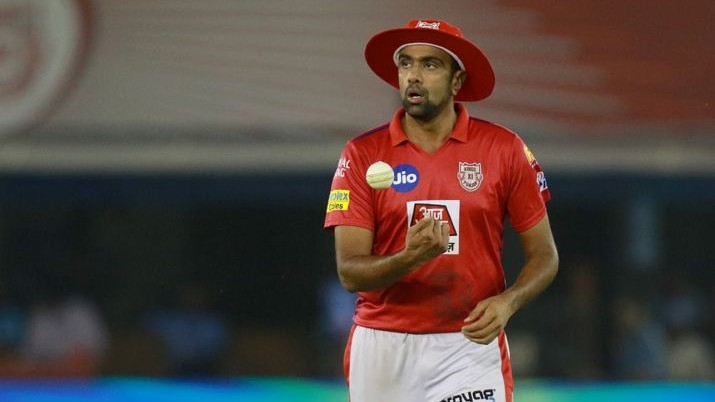