Sri Lanka is due to visit the nation for two World Test Championship fixtures in December. 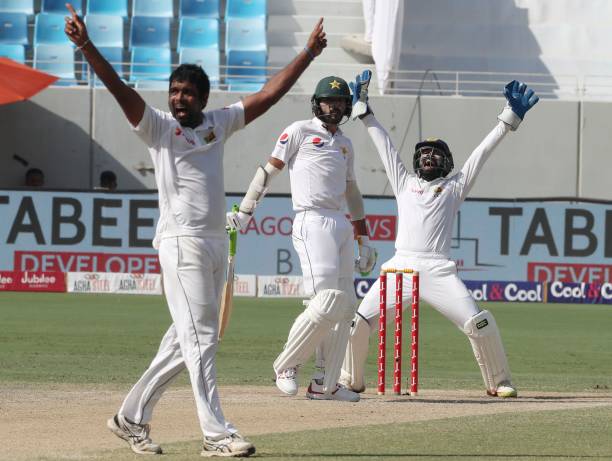 Pakistan is set to host Test cricket after a decade with the Pakistan Cricket Board announcing Rawalpindi and Karachi as venues for two World Test Championship fixtures against Sri Lanka in December.

A proposed itinerary that sees the first test in Rawalpindi from December 11 to 15 and the second Test Karachi from December 19-23 has already been sent by the PCB to its Sri Lankan counterpart.

The schedule has no practice game, however. But with SLC and PCB enjoying a nice working relationship, the tour is likely to go ahead.

Though, Shammi de Silva, the SLC president, had expressed his and players' displeasure with the excessive security arrangements put in place for the recent limited overs visit to Pakistan.

The PCB then clarified that it had given state-level security to the visiting side on the request of their board and it had still offered the visiting players and officials to take them to play golf, shopping and dinners.

The tour consisting of three ODIs and three T20Is in Karachi and Lahore saw no top Sri Lankan players participating because of security concerns. Instead, a second-string squad from the Island nation was sent.

To ensure that doesn't happen again, the PCB has also attached a detailed plan of security arrangements for the Test series with its proposed schedule to SLC.

The PCB is desperate to host Sri Lanka in December so as to set a precedent for Bangladesh's visit in January and send a strong message across to the world.

"If the Sri Lankans come for Tests then we are confident that Bangladesh will also agree to send its team for the two matches and T20 games in January," a PCB official was quoted as saying by PTI.

With Pakistan currently hosting Bangladesh women's team as well country's U-16 boys side for limited-overs cricket, it is believed the Bangladesh Cricket Board will be taking a positive decision on the matter.

Pakistan hasn't hosted any Test cricket since the Lahore terrorist attack in 2009 when a travelling Sri Lankan team's bus was targetted. 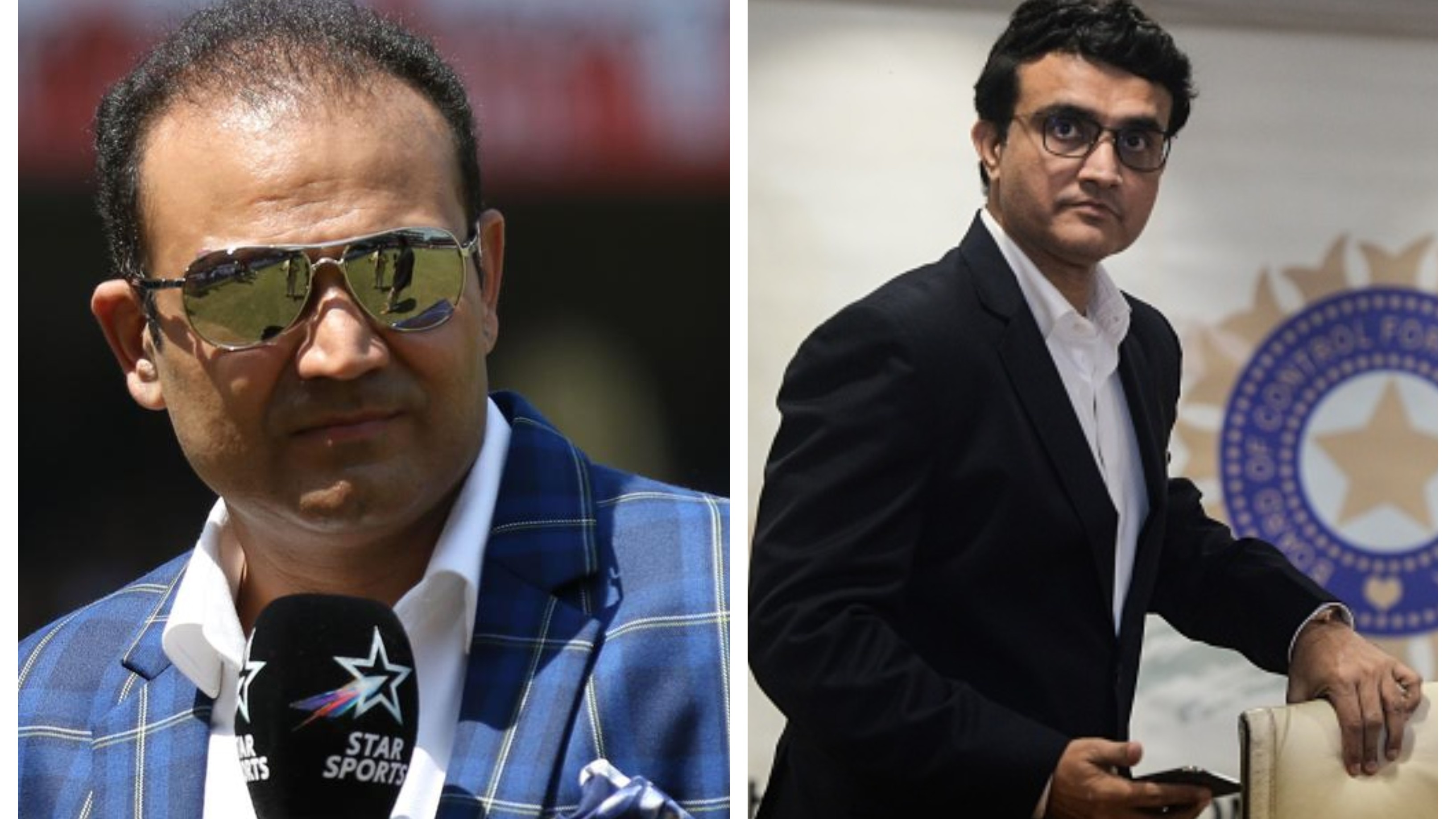 “He is the best man to do the job”, says Sehwag on Ganguly’s appointment as BCCI president 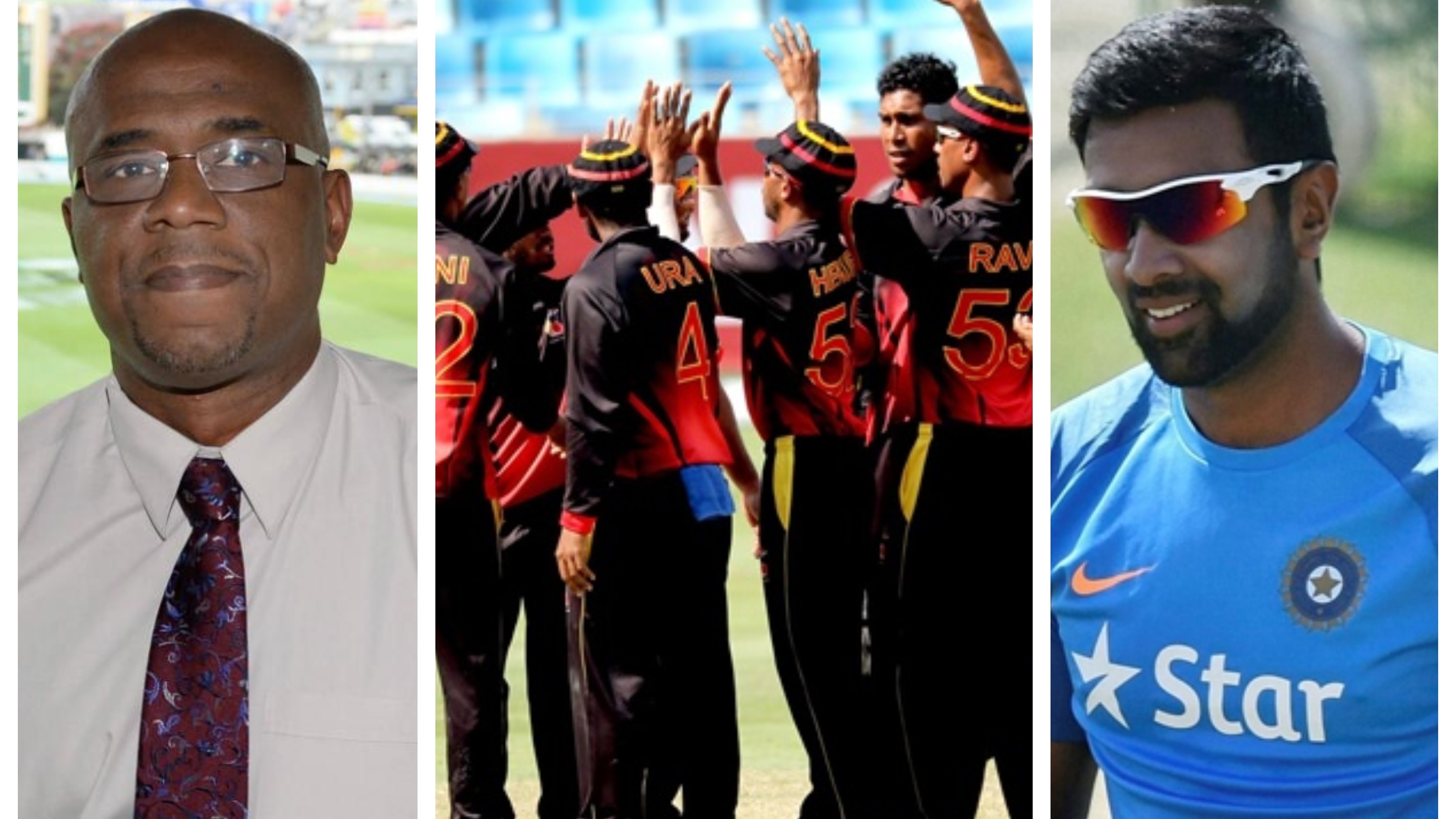 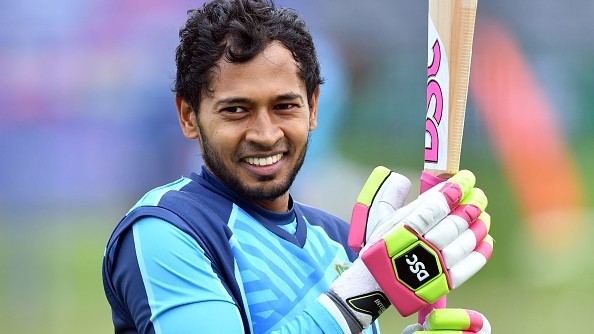 IND v BAN 2019: Mushfiqur Rahim set to give up wicketkeeping in Tests before India tour