5 unforgettable moments in the Ashes 2019 series

Australia retained the Ashes urn, while England managed to draw the series 2-2. 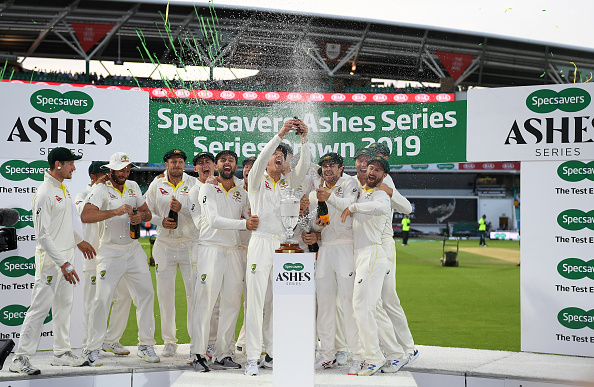 The Ashes 2019 came to a fitting end with the series being drawn 2-2 as England won the fifth and final Test at The Oval by 135 runs. However, Australia retained the urn by winning the fourth Test at Manchester.

The series was filled with amazing moments which saw Steve Smith and Ben Stokes receiving Man of the Series awards for their amazing contributions to their respective sides. The series saw both the teams play out of their skins and situations tested the mettle of both captains in Joe Root and Tim Paine. Paine became the first Australian captain since Steve Waugh in 2001 to retain the Ashes urn in England, but Australia still hasn’t won a Test series in England since 2001.

The whole series was a highlight reel start from day one of the first Test to the last day of the fifth Test and Team COC brings to you the 5 amazing and absolutely magical moments from the Ashes 2019. 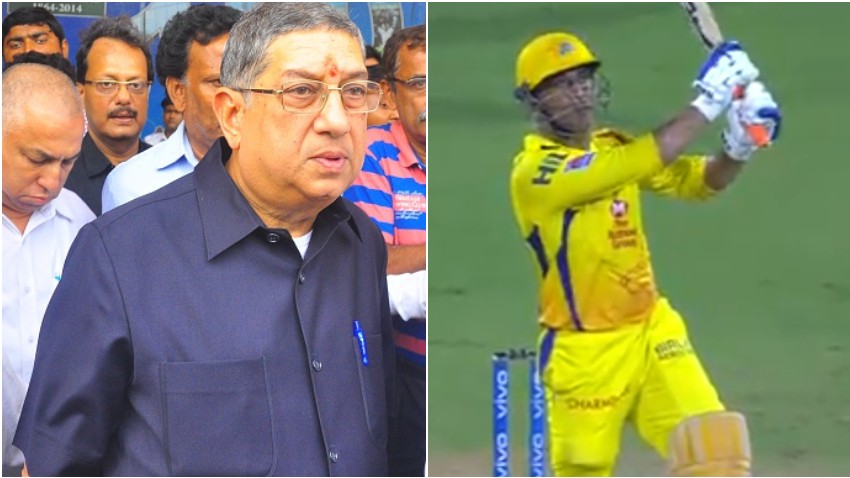 IPL 2020: Amid of retirement rumors, Srinivasan comments on MS Dhoni's future with CSK 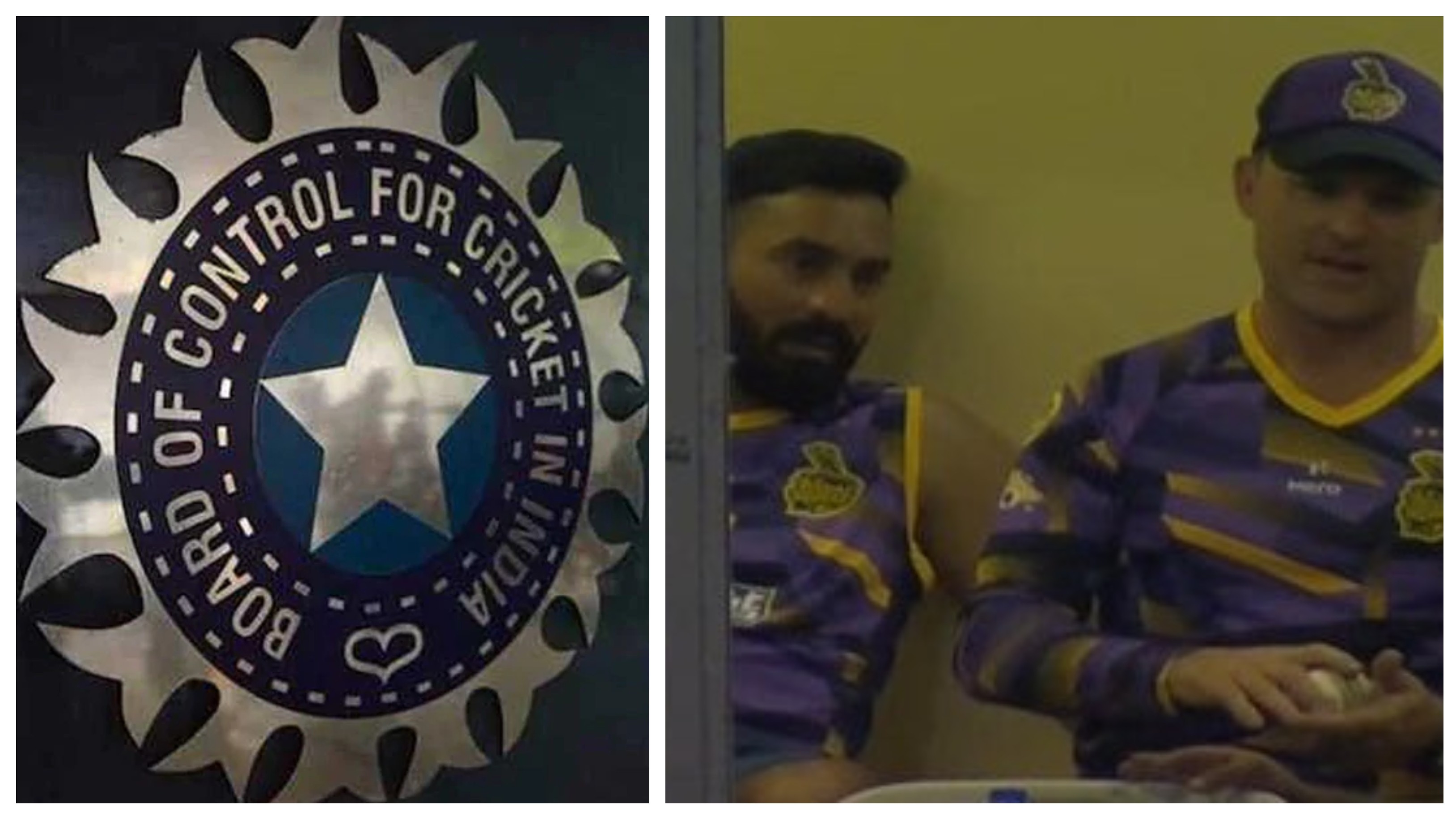 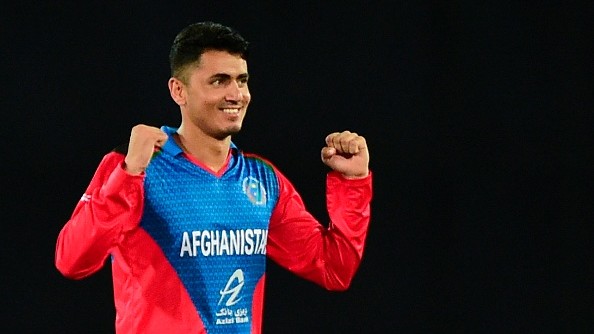