ASHES 2019: Paine relishes retaining the urn despite loss at The Oval

England levelled the series with a win in the final Test but Australia took away the Ashes. 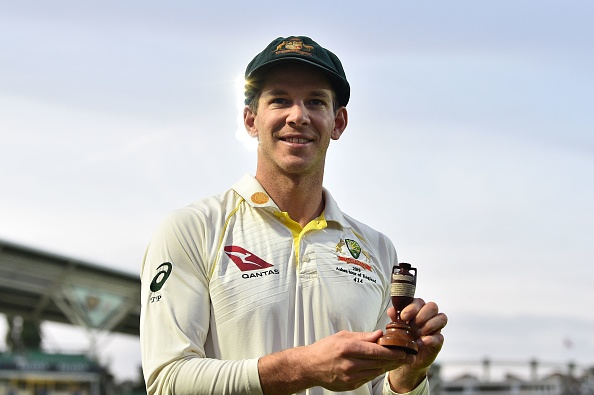 Skipper Tim Paine was left relieved as Australia retained the Ashes in UK for the very first time since 2001 despite ending up with a 2-2 scoreline following loss in the fifth and final Test at The Oval.

The Aussies won convincingly at Edgbaston and Old Trafford, either side of the narrow defeat to England in Leeds and a draw at Lord's, before suffering another loss to cap off the tour.

"We're taking the urn home so that's certainly what we came to do," Paine said after the game on Sunday (September 15). "We're thrilled by that, a little disappointed by this game obviously, puts a bit of a dampener on it."

"We can be really proud of the way we've come over here, which is a challenging place for Australians to come and play and win. To win two Test matches pretty convincingly. We should have won a third (at Headingley) — we let that slip no doubt."

Read Also: Tim Paine admits having a "mare" with DRS, says he has got new respect for umpires

Paine stressed upon the importance of 251-run victory in the first Test that gave his team a lot of confidence. And talked up the positives gained from this series ahead of the next home summer.

"There was so much talk about that being a fortress and how difficult a place it was going to be for us to start the series, probably by design, so for us to come over and win that first Test, and win it, in the end, quite convincingly gave us the belief that we could do it."

"We've still got a way to go. Obviously Steve (Smith) had an unbelievably good series and won us a couple of Tests by himself so we've got some parts that we need to improve," he added.

"But if we click them into gear while we've got Steve at the height of his powers and with the pace attack we've got, in the next few years we're going to be a very hard team to beat."

"There's plenty of improvement in this side. I still feel I've got a little bit to give in that space and we're always trying to develop more leaders within our group as well," the captain signed off. 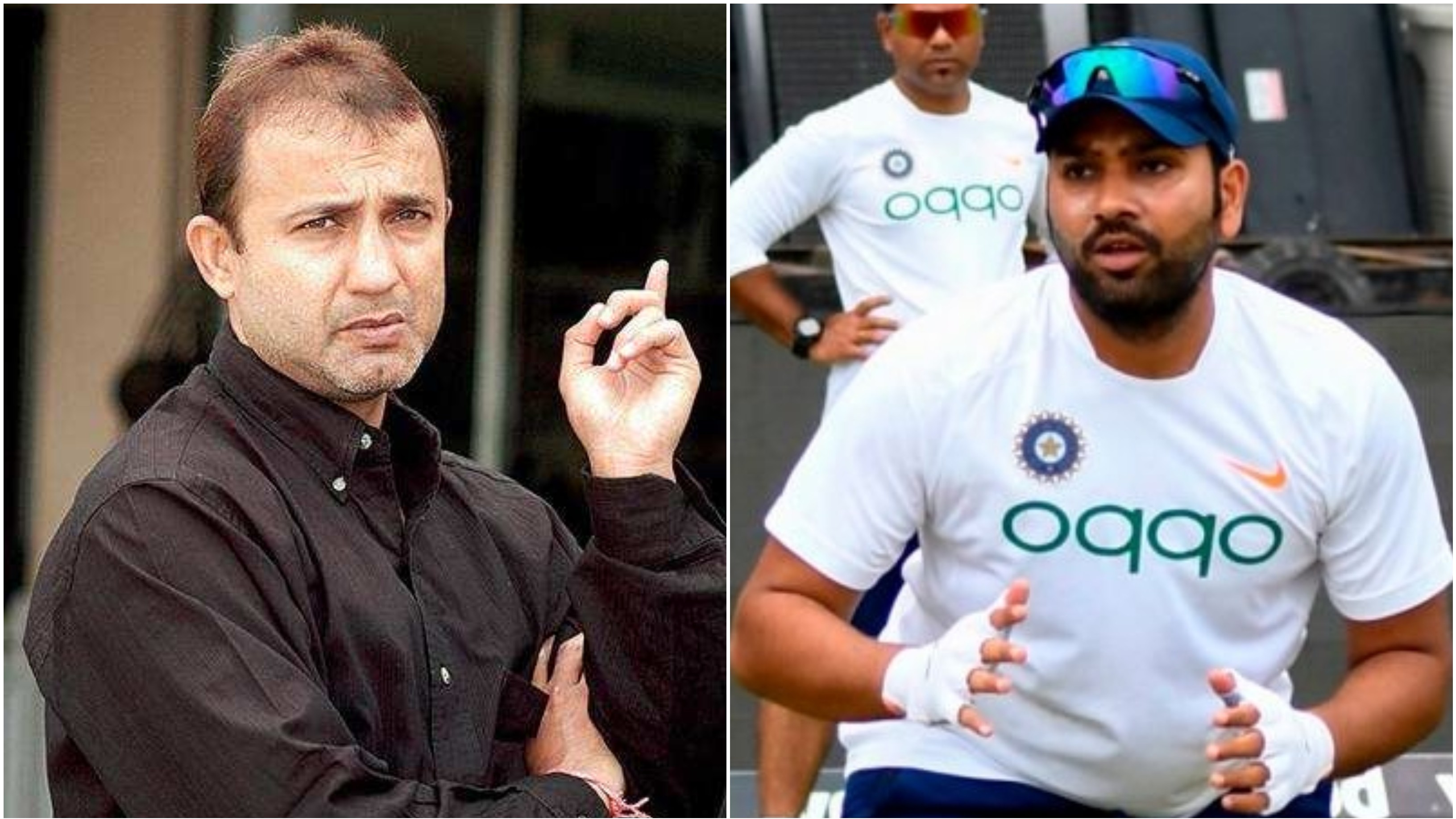 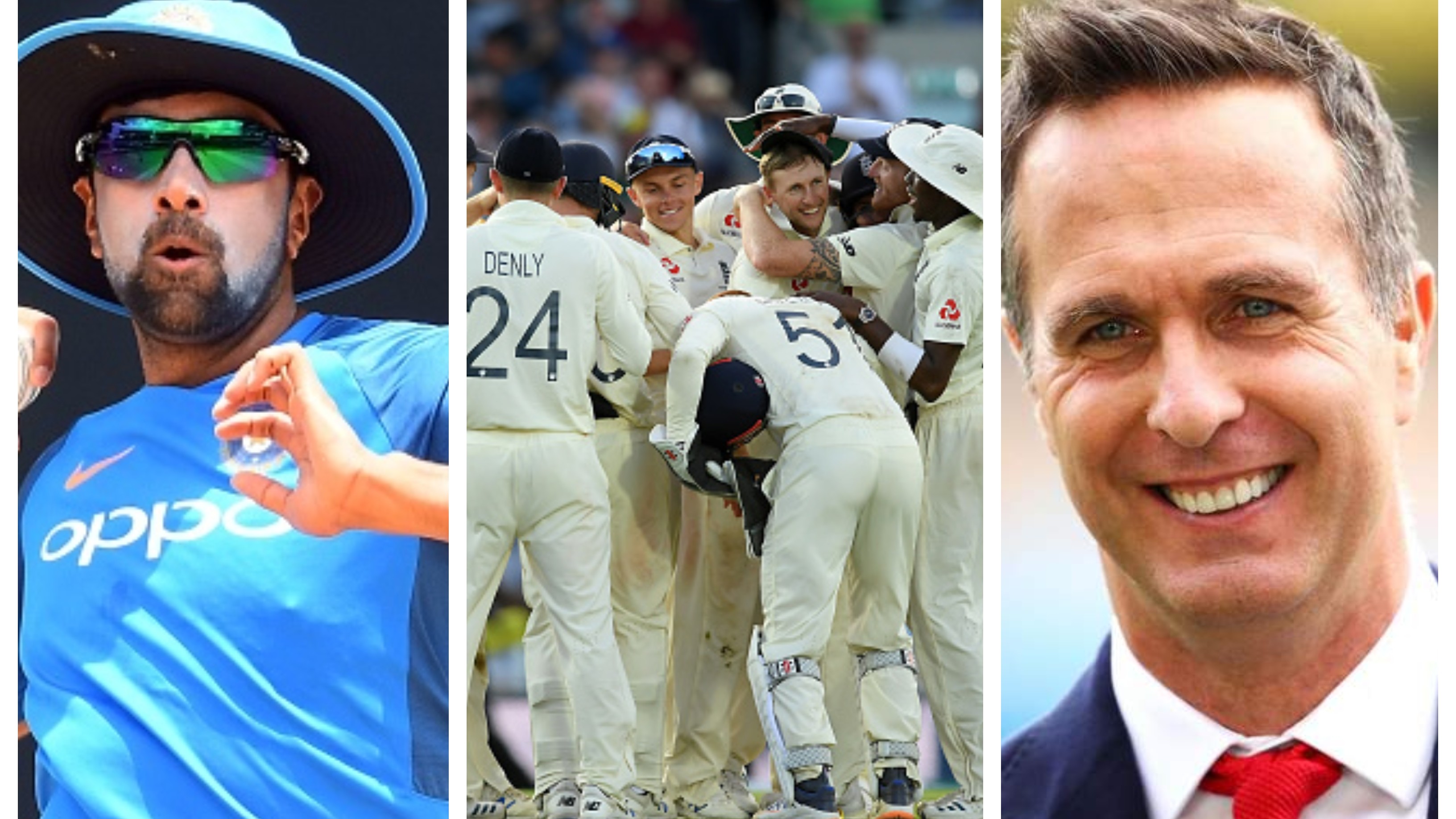 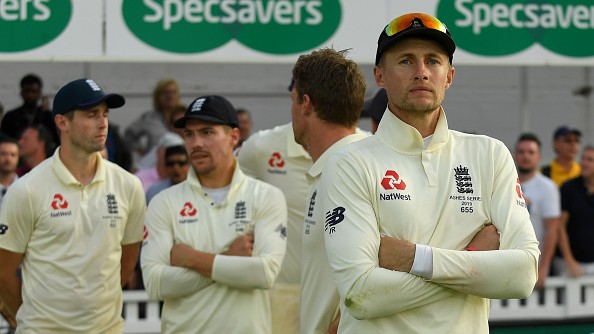