ASHES 2019: Langer backing Warner to come out of worrying slump at The Oval 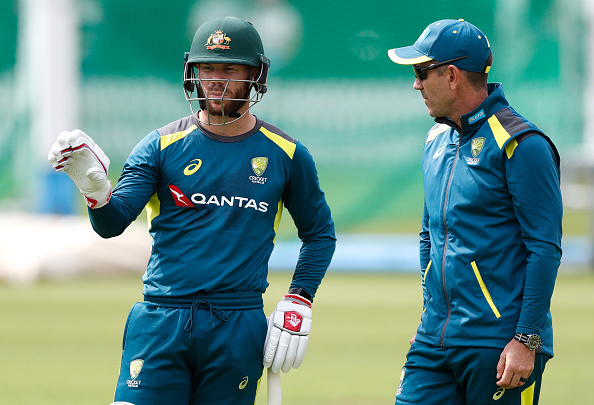 Traditionally a good batting deck at The Oval for the last Ashes Test is a perfect spot for struggling opener David Warner to regain his lost mojo, reckons Australia head coach Justin Langer.

Having retained the urn, Australia may be at the cusp of its first Test series win in UK since 2001 but the form of one of its mainstays in Warner is a genuine cause of worry.

The southpaw has had troubles encountering the moving ball, particularly against England pace veteran Stuart Broad, and has managed just one double-digit score in his eight innings this series.

"Davey hasn't had a great series, there's no secrets about that," Langer said on the eve of the fifth Test, starting Thursday (September 12) about Warner, who aggregates just 79 runs at 9.87 this Ashes. "But he's also a word-class player and I've said throughout the whole series, if Davey has one good innings it'll help us win the Ashes."

"He probably hasn't been through this lean run before, so it's going to be a good test of his character. But he's a match-winner and he's been brilliant around the group since he's been back (from suspension)."

"He's been great, good for the crowds, good amongst the group. He hasn't got the runs he wants at the moment but jeez I'm looking forward to seeing it when he does, and there's no better place in the world to bat than The Oval."

The conditions have also made life difficult for batsmen but Langer cited the example of Steve Smith to stress the point across that they've been far from unplayable.

"There's no doubt they've been bowler-friendly wickets this series, which I've said for a long time is great for Test cricket."

"It's most important for the health of Test cricket, moving forward, that you're playing on competitive wickets," he asserted.

"Great players make runs, the game's always moving forward, you're on the edge of your seat. I think the wickets this series have been fantastic for that."

"If you're aspiring to be the best you can be, you've got to keep getting better to see if you can reach the standards that Steve Smith and Ben Stokes have reached this summer," Langer concluded. 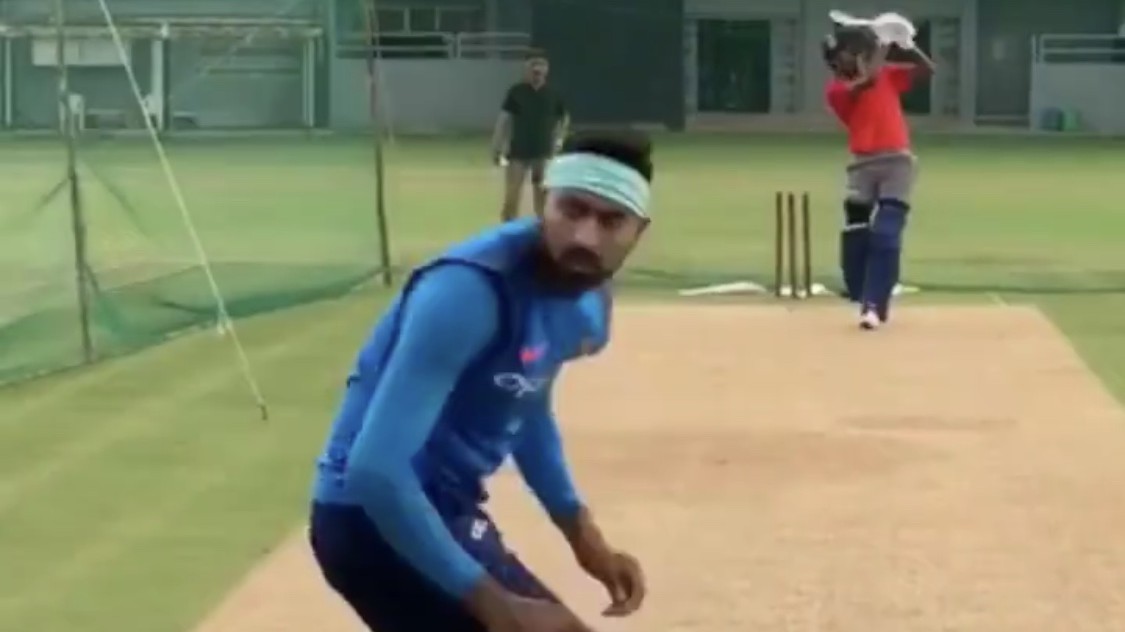 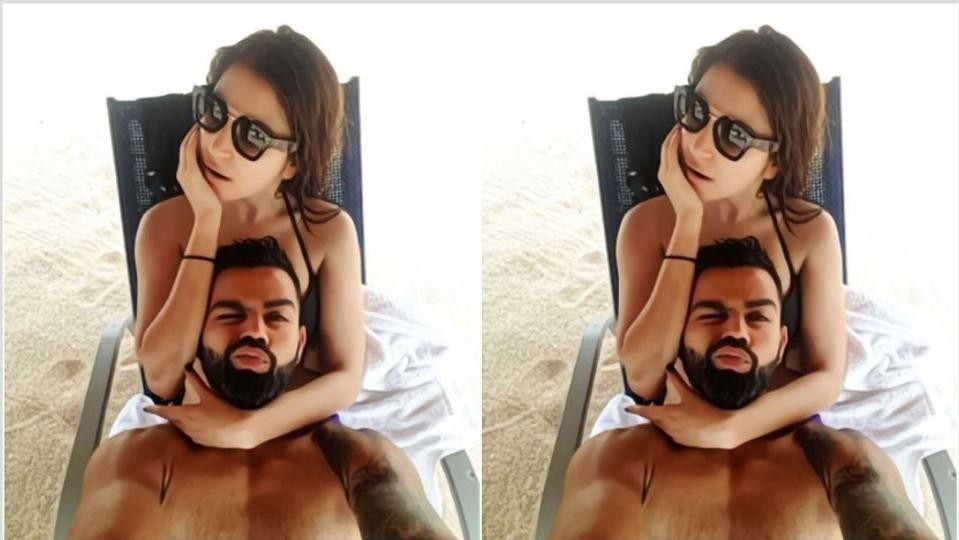 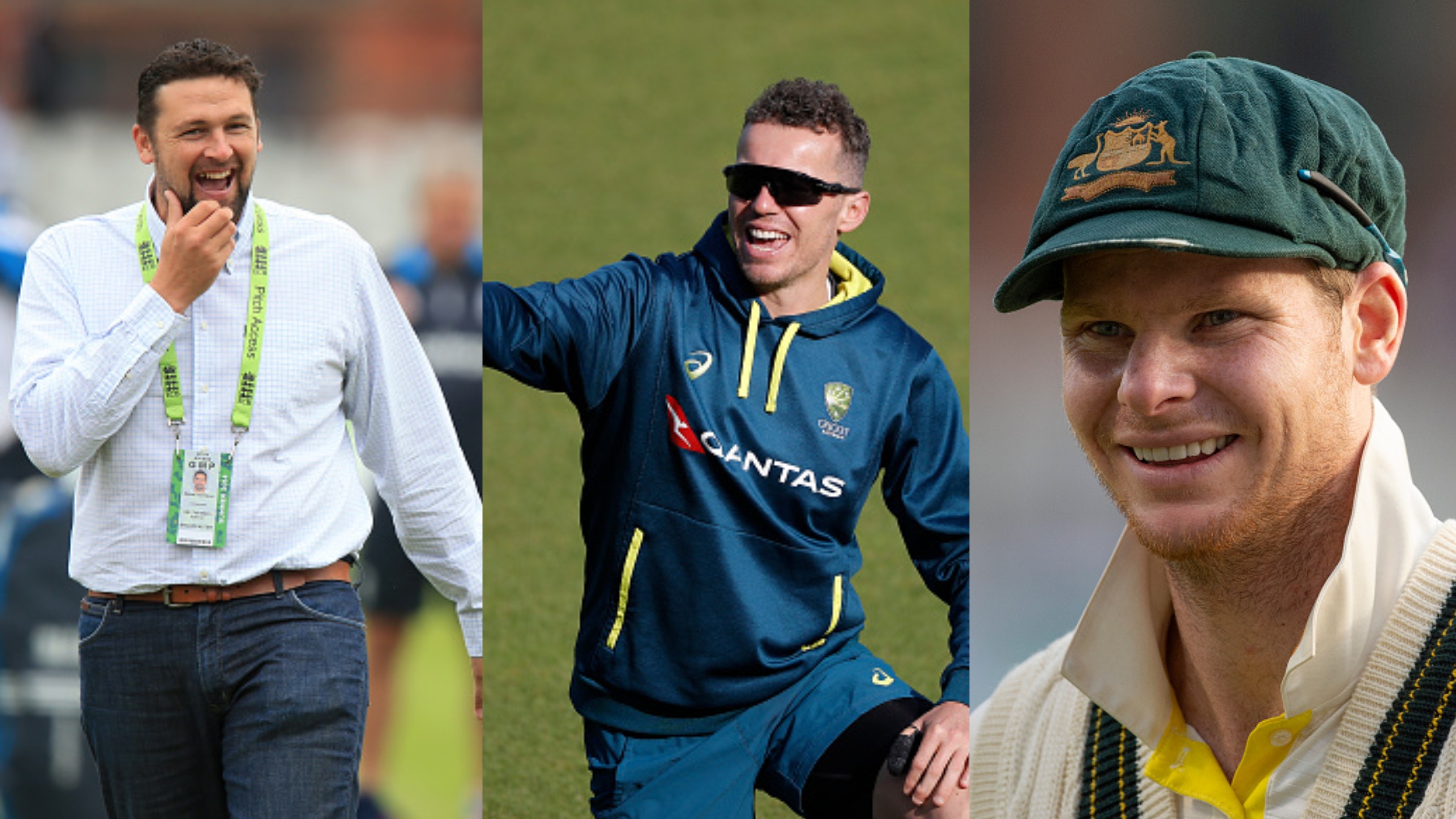