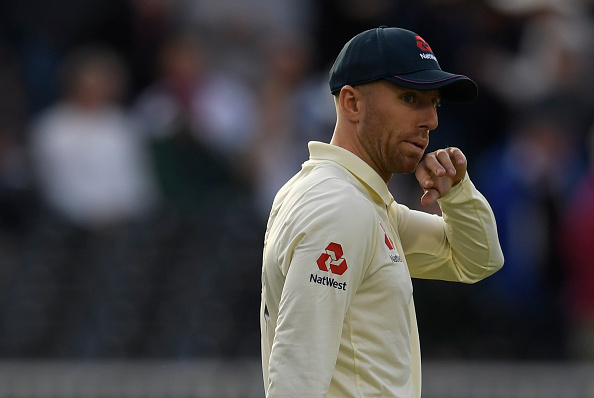 Former England batsman Kevin Pietersen on Tuesday (September 10) lambasted Jack Leach for his poor showing in the ongoing Ashes series, saying that the left-arm spinner is becoming a laughing stock for his antics rather than the match-winning prowess.

Leach was part of a 76-run last wicket partnership with the rampaging Ben Stokes, who took England home with his jaw-dropping 135 not out in the third Test at Headingley.

After that heart-stopping win, fans hailed Leach as a cult hero while Specsavers, the official sponsor of Ashes 2019, gave Leach a spectacle subscription for life as he constantly wiped his glasses during that partnership with Stokes.

"It's doing my head in that a bloke who's supposed to win games for England is becoming a laughing stock. You've got people in the stands taking the mickey out of him, wearing masks and fake glasses. Commentators are talking about his Specsavers deal. England are losing an Ashes series and he's only taken eight wickets at 30 in three Test matches. It doesn't look like he's troubled anyone," Pietersen wrote for online bookmaker Betway.

"Now I'm not saying that you don't do these things. It can be good for team spirit to have a bit of fun. But, from my side, I want to win. I don't want to see the crowd talking about how funny he is. I want to see him winning matches for England with his bowling," he added.

Pietersen also questioned if Jason Roy could make it as a Test batsman.

"I'm not saying he can't get there. I think he's an amazing player. But he needs to sort out his technique - it isn't good enough for Test cricket," he concluded. 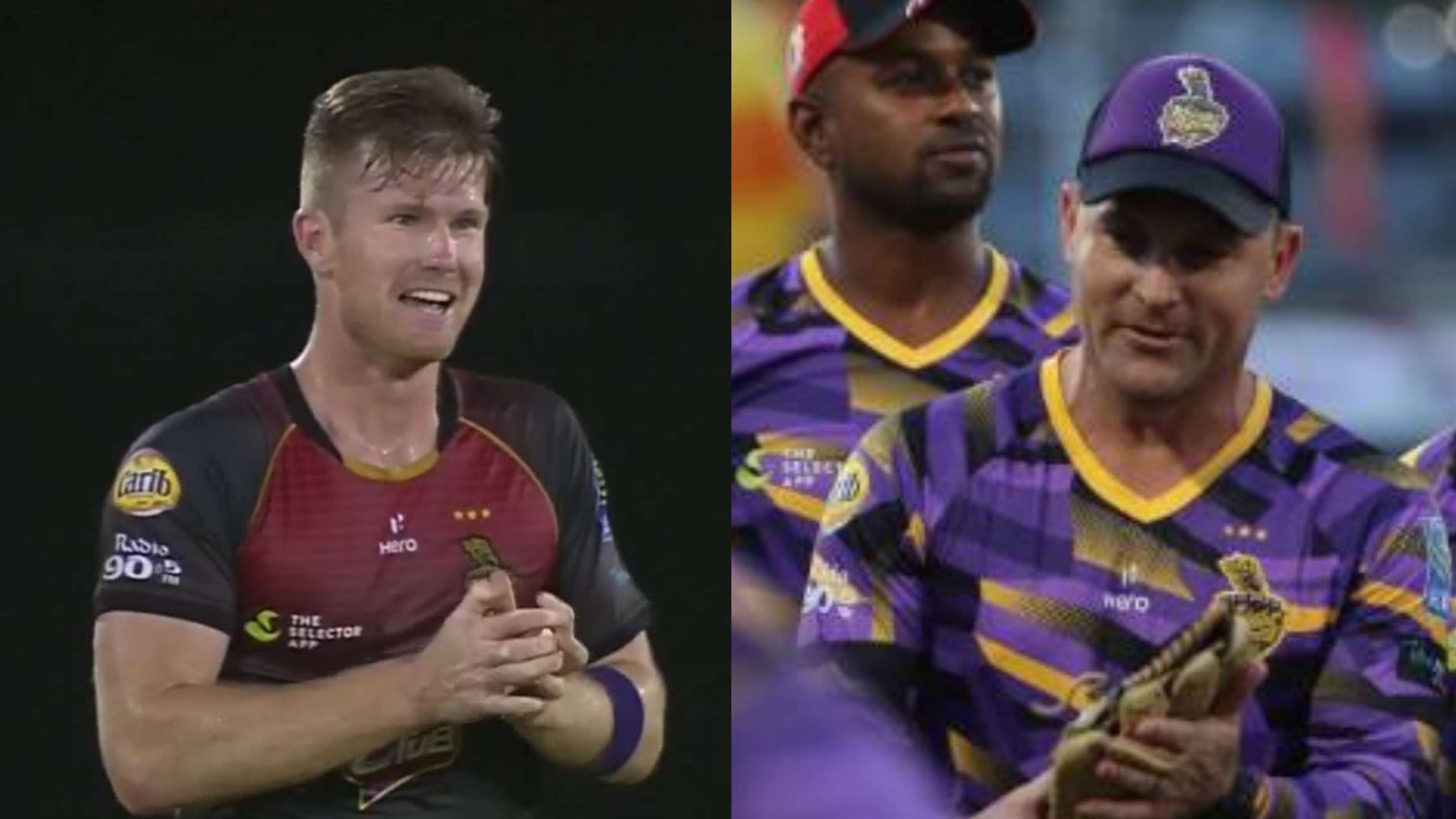 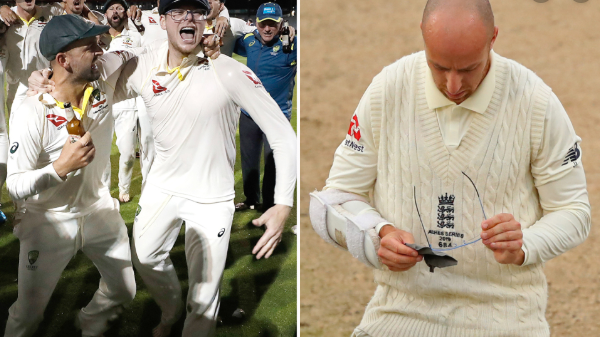 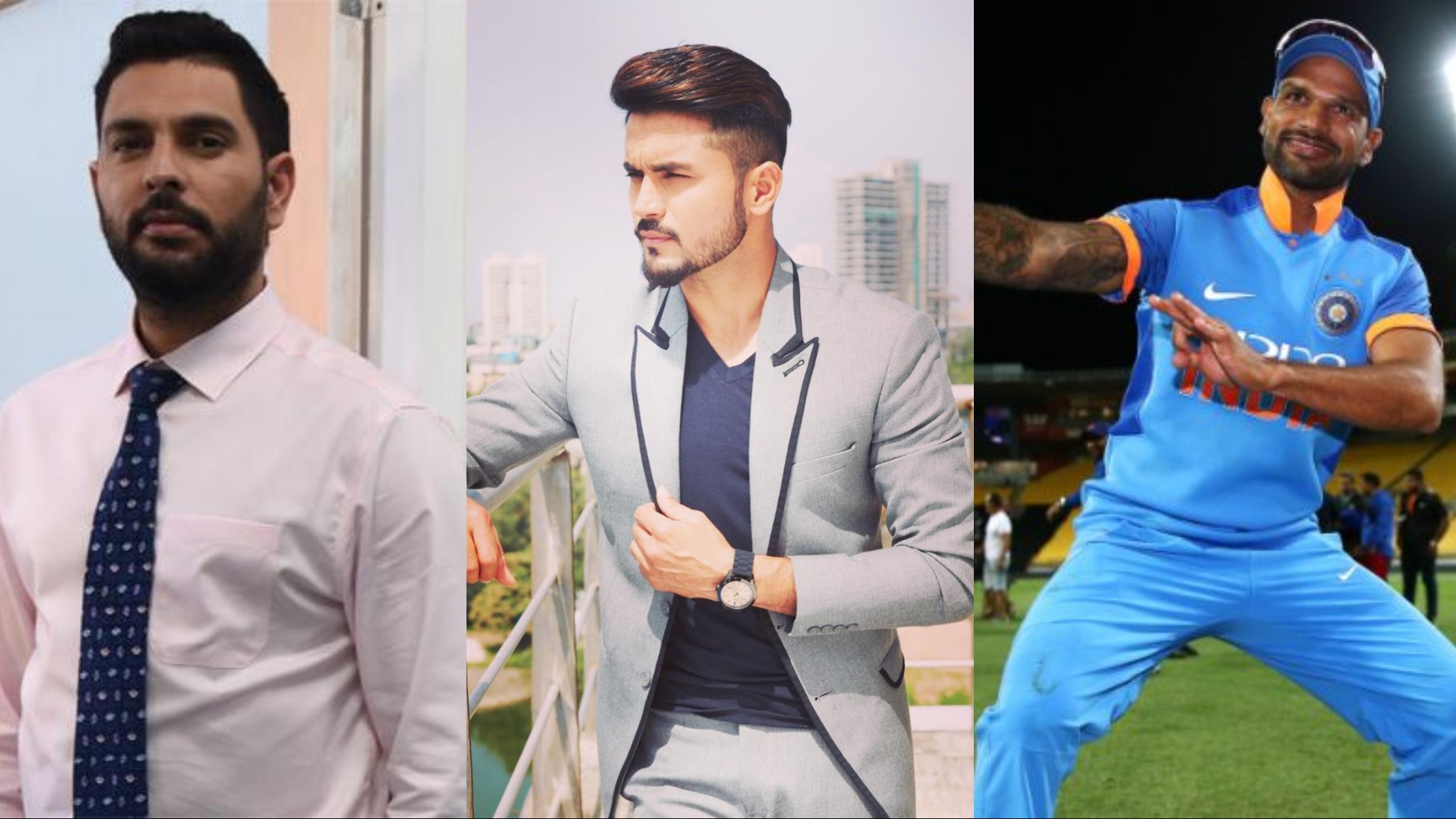