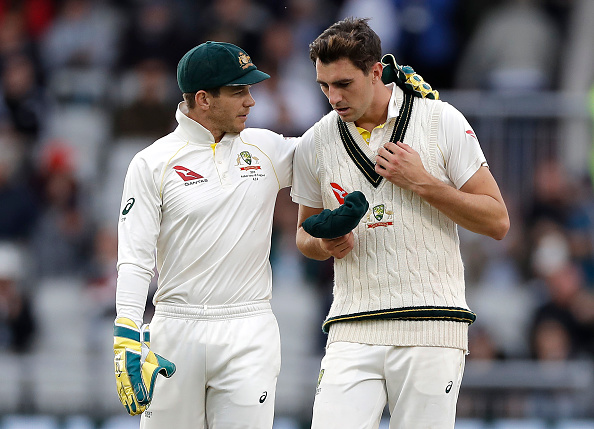 The fourth Test of the Ashes 2019 series went all the way down to the wire. England came to the last day with eight wickets in hand and 365 runs to get, but more so, three sessions to keep the Aussies bowlers off.

Jason Roy was the first to fall for 31, clean bowled by Cummins and Denly fell for a well made 53, to Lyon. Cummins also accounted for Headingley hero Ben Stokes, who made just one run. Bairstow (25) and Buttler (34) tried to delay the inevitable, but Starc removed Bairstow and Hazlewood got Buttler out, leaving England 172/7.

Craig Overton (21) and Jack Leach (12) defied odds for over an hour after Archer was dismissed for 1. Finally, Paine made a masterstroke decision and Marnus Labuschagne got one to bounce off the rough patch and got Leach to glove to the short leg. Hazlewood trapped Overton in front of the stumps to give Australia a win by 185 runs and with the win went 2-1 up in the series. 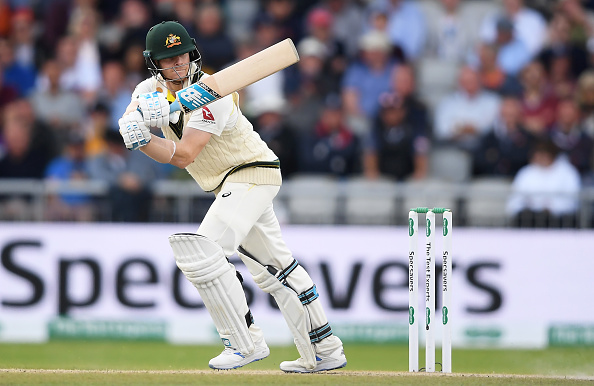 This win also meant that Australia retained the Ashes urn. England folded for 197 runs and Cummins was the star bowler with 4/43, while Hazlewood and Lyon picked two wickets apiece.

Cricket fraternity was elated with the result as Australia was the better team in the series and took to Twitter to congratulate them for retaining the urn.

What an effort by England today .. Great fight .. But well done Australia on retaining the #Ashes .. no point in pretending but they have been the better team .. better in all departments ..

Steve Smith vs Ben Stokes 2-1
With one to play...Australia retains #TheAshes

Well, the Ashes are staying Down Under. Australia were just too relentless and England were too far back. Headingley was a miracle, it should have been 3-0 https://t.co/6BLkrMvNiw

Superb, hard-earned win for Australia after the heart-breaking setback in earlier Test stemming from deep ambition. Great series this has turned out to be! 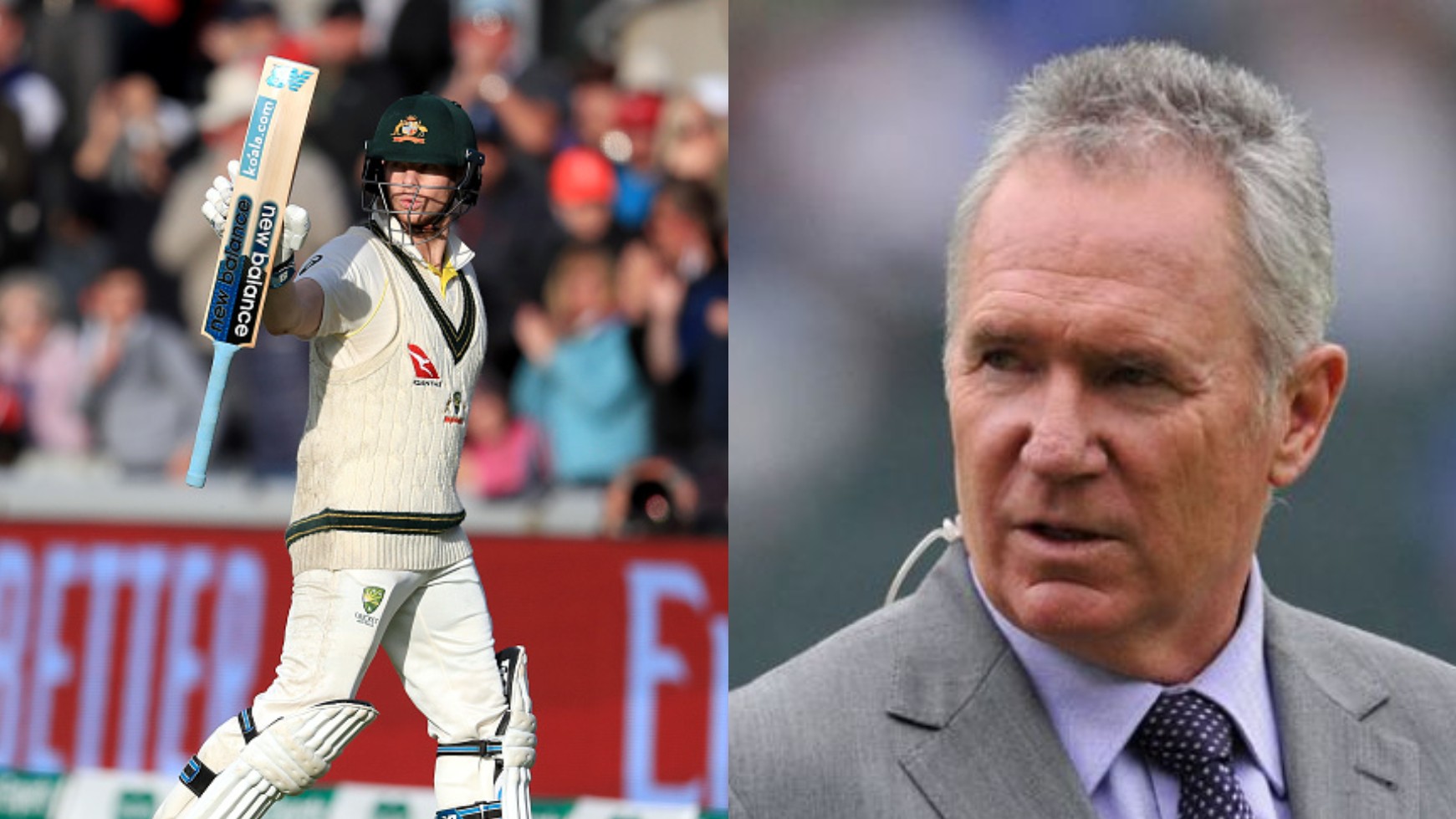 Ashes 2019: Allan Border says Steve Smith should be given all the credit if Australia retains the urn 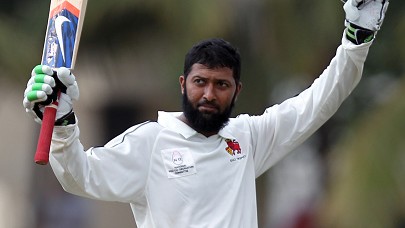 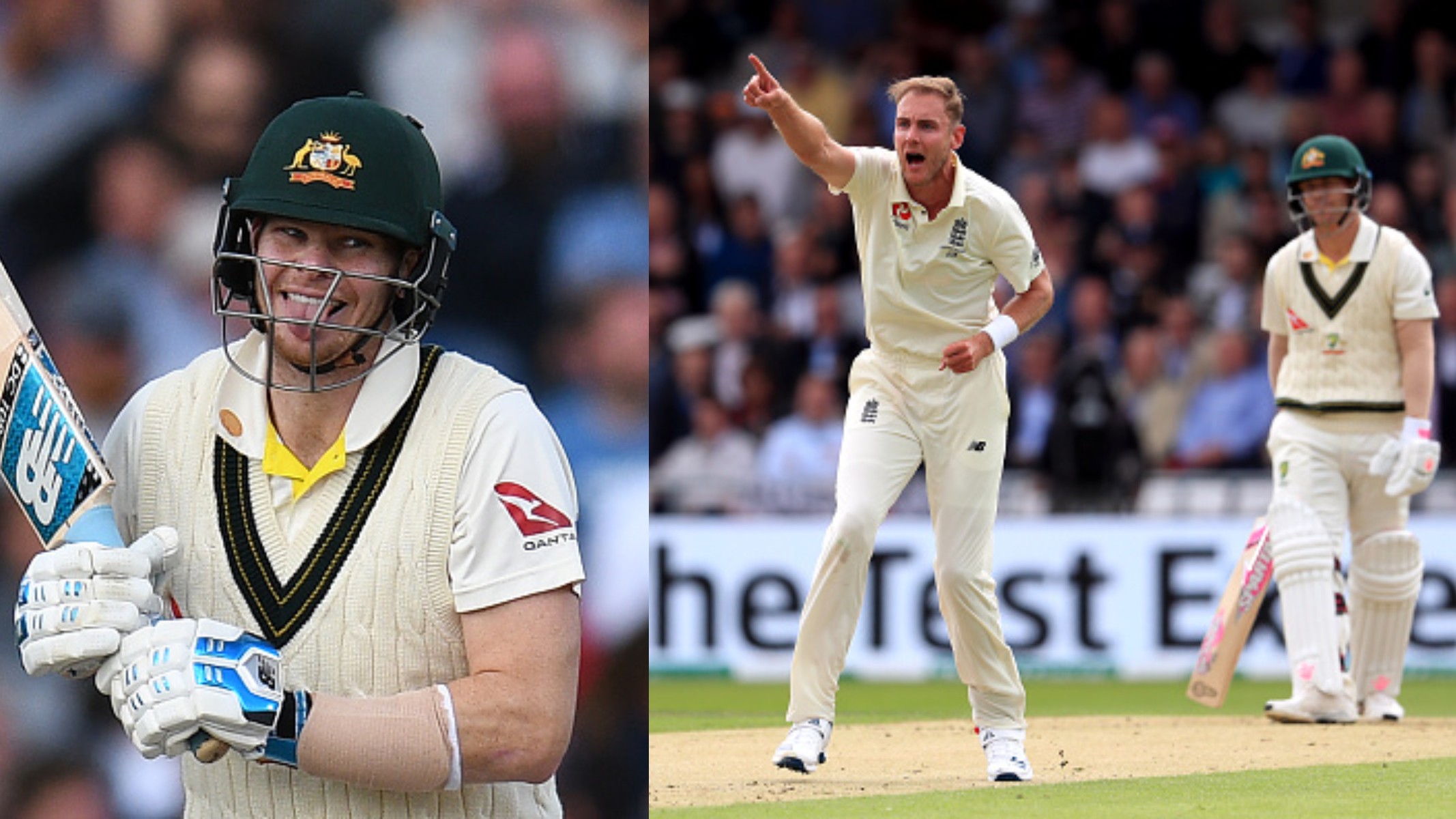