Jofra returned with the figures of 3 for 45 as Australia declared their second innings on 186/6. 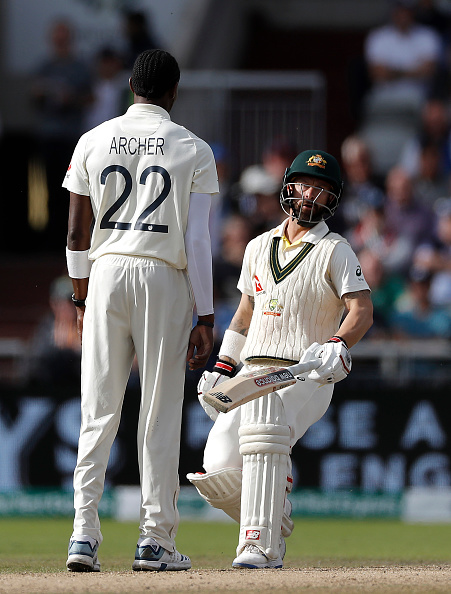 Australia bossed the proceedings on Day 4 of the fourth Ashes Test at Old Trafford. They set England a target of 383 and need to take eight wickets on the final day to claim a 2-1 lead in the series and retain the prestigious urn.

Amid Australia’s dominance, it was Jofra Archer who bowled his heart out in the second innings for England. He generated some serious pace and returned with the figures of 3 for 45 as the visitors declared their second innings on 186/6.

Apart from his hostile bowling, Jofra also entertained everyone with his hilarious scare tactics against Matthew Wade.

While batting against Archer, Wade played a ball and took a single. He was attempting to take a second run before England pace sensation humorously stood in front of him and blocked his way.

Jofra’s block was so effective that Wade had to change his mind and settled for a single.

Coming to the match, England was left rattled in the very first over of their second innings with Pat Cummins dismissing Rory Burns and Joe Root off consecutive deliveries. Jason Roy, who denied Cummins his hat-trick, managed to stick around with Joe Denly as the hosts end the day on 18/2. 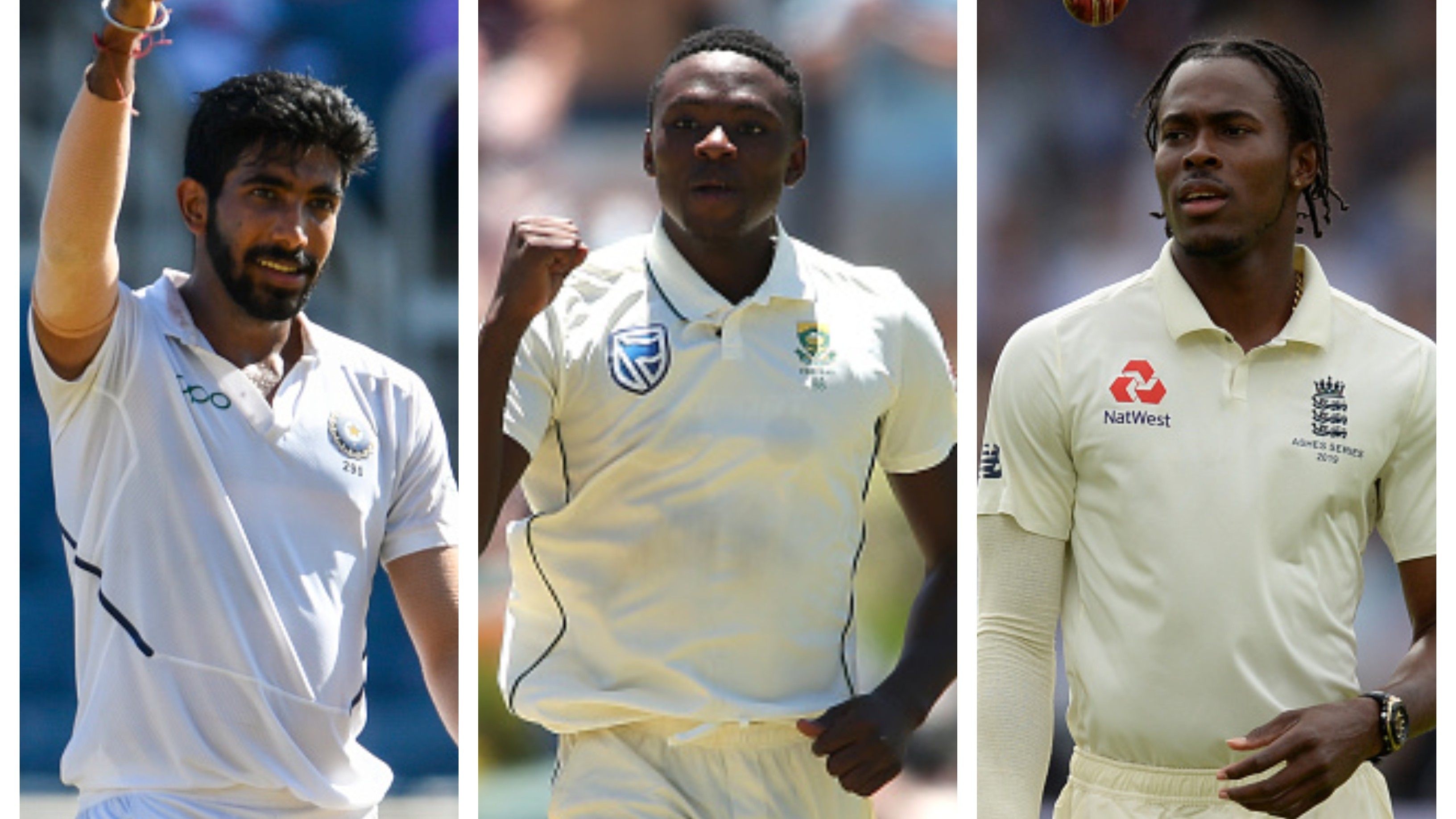 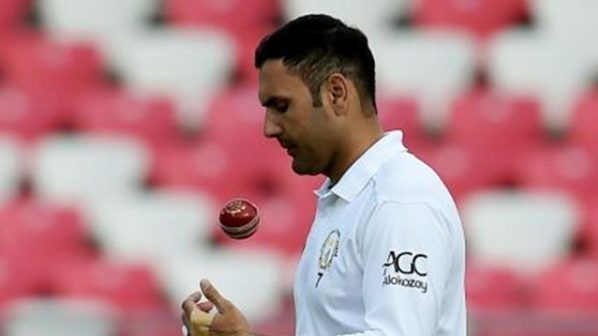 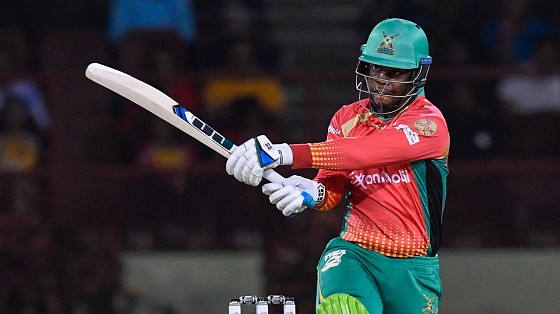