Jasprit Bumrah picked 6/16 in the ongoing 2nd Test in Jamaica. 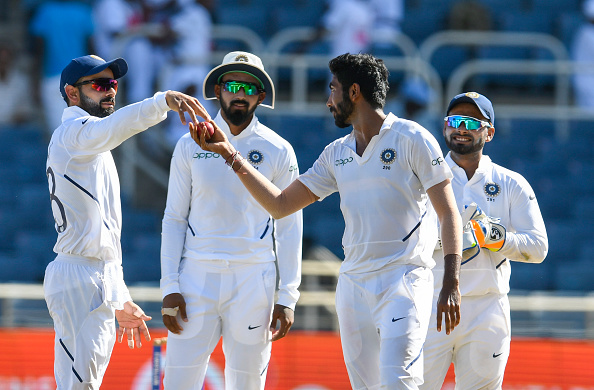 Indian fast bowler Jasprit Bumrah joined an elite club in Tests as he became the 44th bowler and 3rd Indian to take a Test hat-trick. He achieved the feat in the ongoing second Test between West Indies and India at Sabina Park in Jamaica.

He dismissed Darren Bravo, Shamarh Brooks, and Roston Chase off consecutive deliveries on the second day of the second Test. He is also the third bowler whose hat-trick victim came as a result of DRS use, after Rangana Herath in 2016 and Moeen Ali in 2017.

Bumrah has been amazing in Test cricket with 61 wickets in 12 Test matches at the moment and has taken five-wicket hauls everywhere he has played so far starting from South Africa, England, Australia and now West Indies. The home side is 87/7 in reply to India's 416.

His hat-trick gave the netizens on Twitter some seriously hilarious meme material and we have collated some of the best for you.

#Bumrah #INDvsWI
When someone says -
Bumrah and Best bowler in the world.
Me - pic.twitter.com/I0xznxejZO

Bumrah to haters after taking hattrick:

Cricket fans are searching for a bowler who is better than #Bumrah pic.twitter.com/OufYMOLjaX 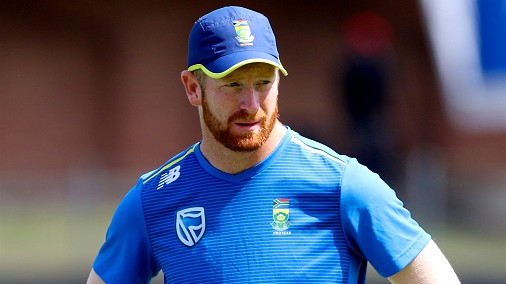 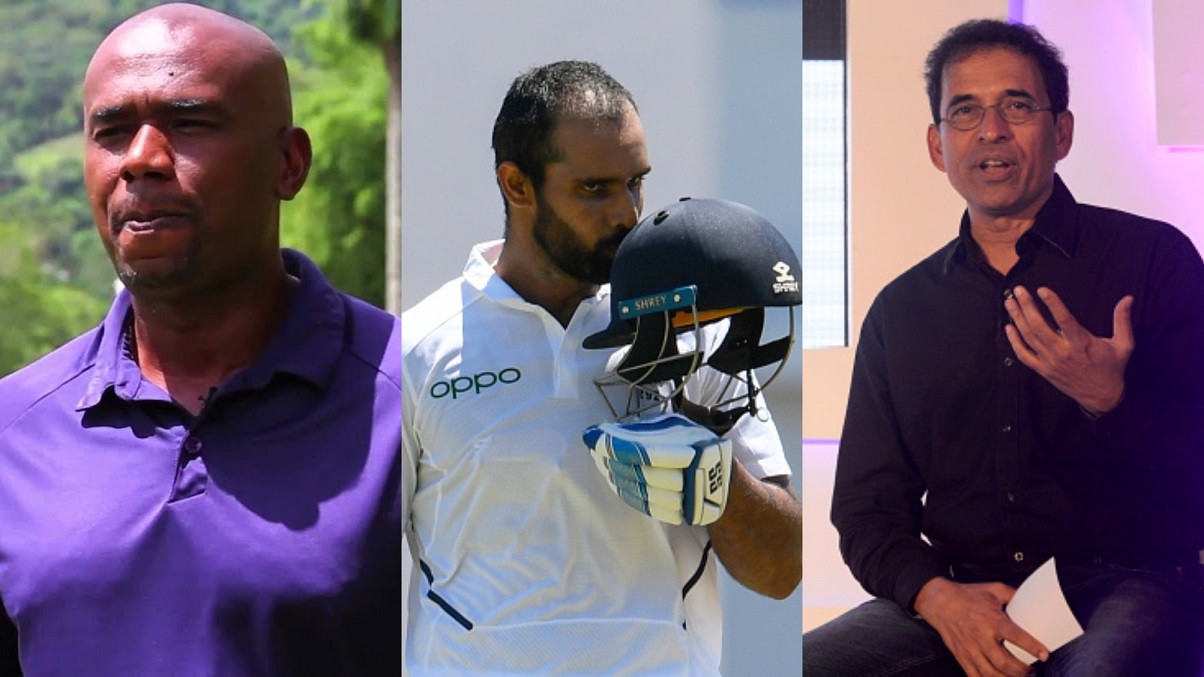 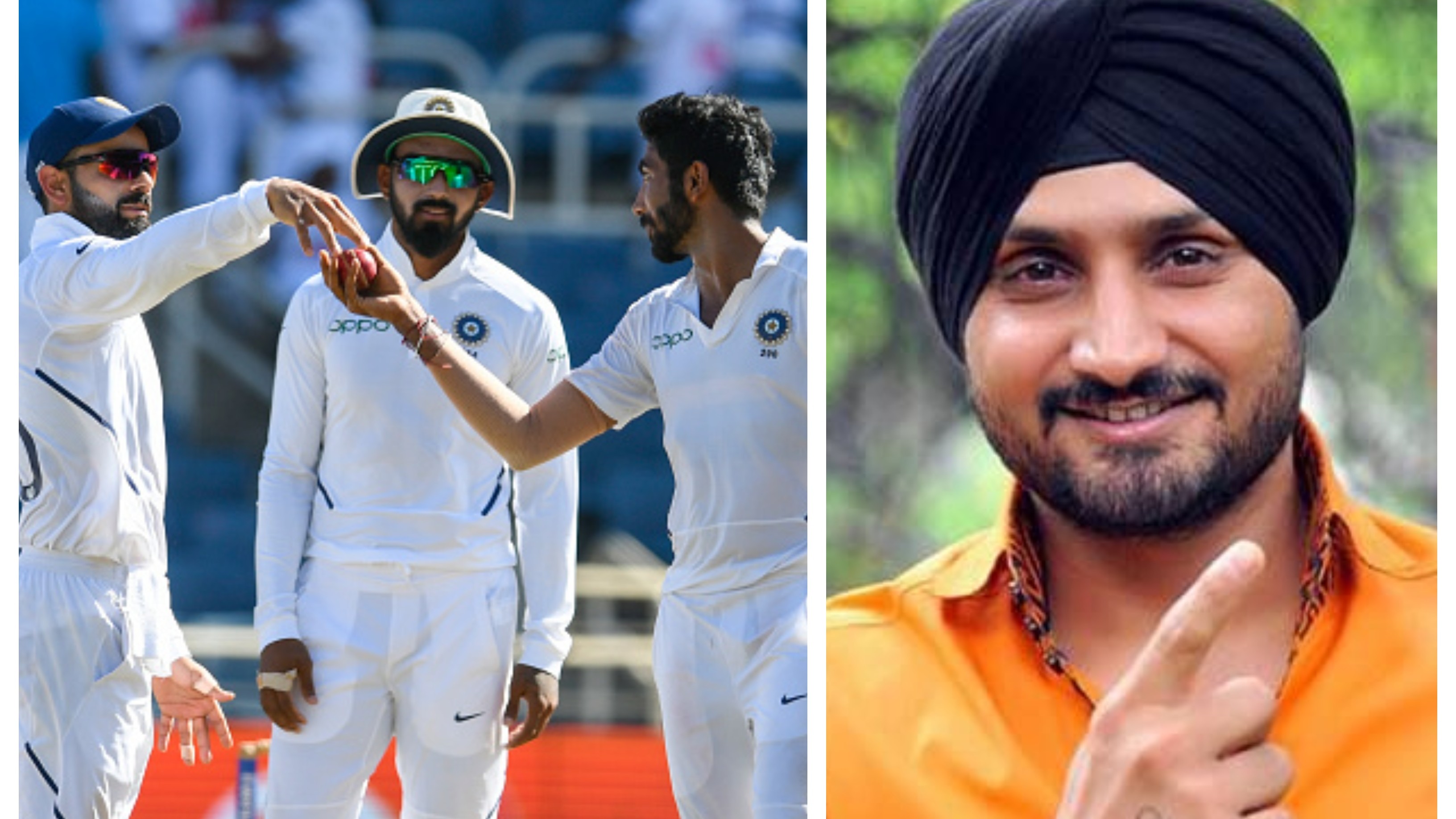