India won the first Test by 318 runs in Antigua. 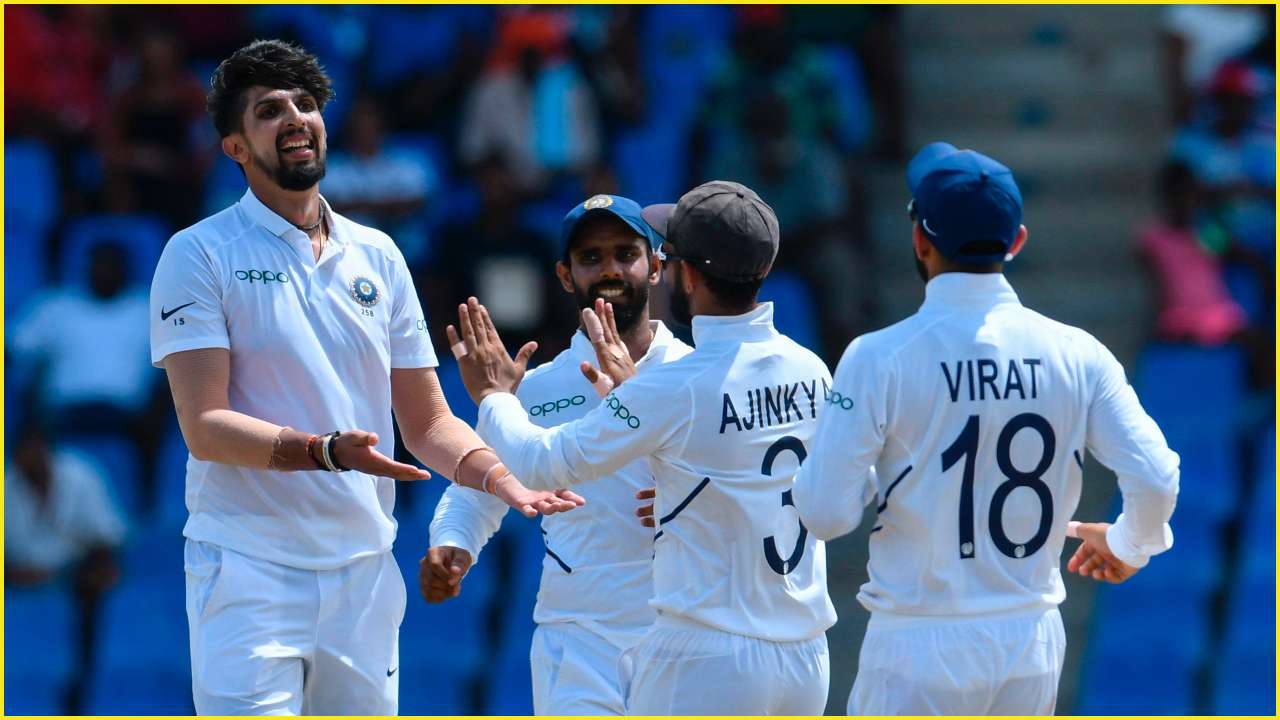 After winning the first Test at Antigua, the Indian team will enter the second and final Test of the series to be played at Sabina Park in Kingston, Jamaica with intention of whitewashing the hosts. The match will be played from August 30 and will see the home side and visitors vying for 60 points in the ICC World Test Championship.

The Indian team performed well despite being in trouble in the first innings, thanks to valuable contributions from the lower order as Ajinkya Rahane held the fort in both innings. Taking this into consideration, Team COC presents to you the Predicted Playing XI for the Sabina Park Test.

Given that the series is of only two Tests, not many changes are to be expected to the playing XI, which did well in Antigua. It will be a chance for Mayank Agarwal to get some runs under his kitty, as India faces a tougher task of South Africa at home after this series. Something similar happened with KL Rahul as well, who has been consistently getting chances, only to throw his wicket away and this might be his last chance to get a big one in and cement his place for the next series.

Virat Kohli, Cheteshwar Pujara, Ajinkya Rahane, Hanuma Vihari, and Rishabh Pant are expected to continue to hold their places in the middle order. Kohli got some runs under his belt, even if he didn’t hit a century despite looking good for one. Pujara got good balls which dismissed him, but he is currently the best no.3 in the business in Tests. 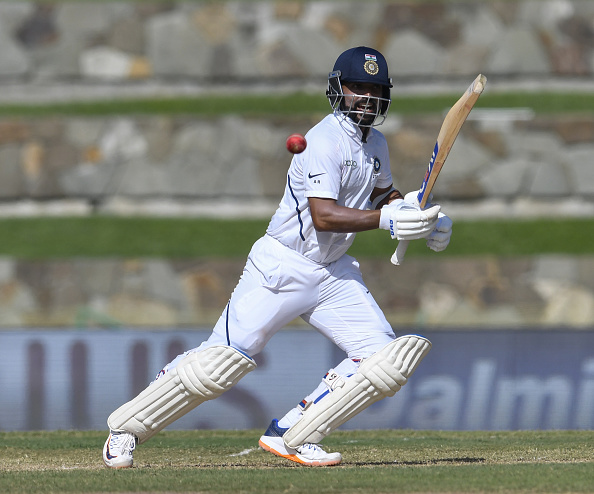 Rahane finally has got his mojo back with two brilliant innings. Vihari showed why the team management put their trust in him with his highest Test score of 93. Rishabh Pant continues to frustrate the experts and fans alike with his cavalier attitude and losing wickets in most damning fashion.

Ravindra Jadeja may not have picked many wickets in the Test given that the fast bowlers made merry, but his crucial fifty in the 1st innings meant that he has more or less cemented his place in the XI for foreseeable future. Ishant Sharma and Jasprit Bumrah took fifers each and this means they will continue to give the West Indies batsmen more nightmares and Shami is expected to keep them company in not letting the batsmen breath easy.

Indian team is at the top of the ICC Test Championship points table and a win here will ensure them of 120 points in two matches. 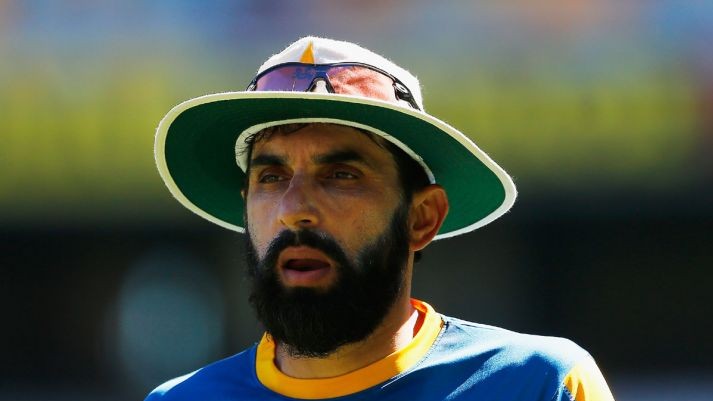 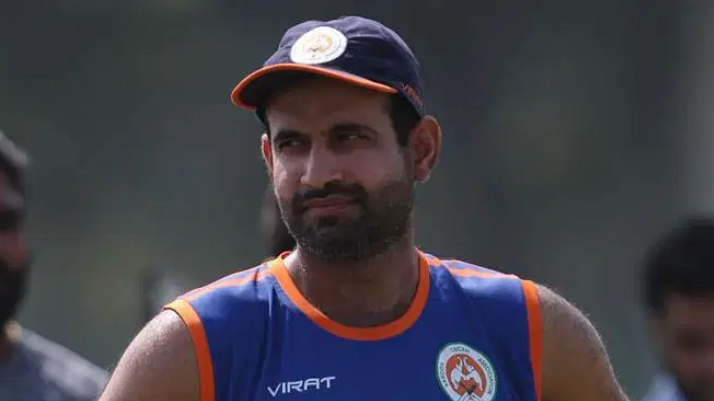 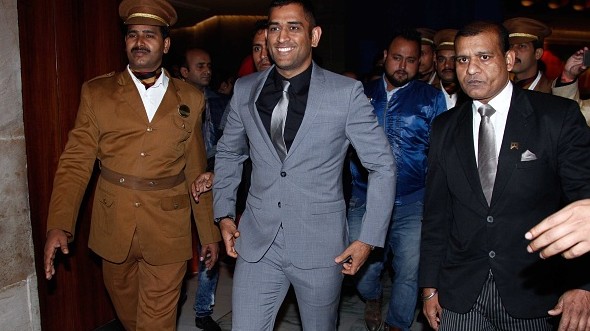