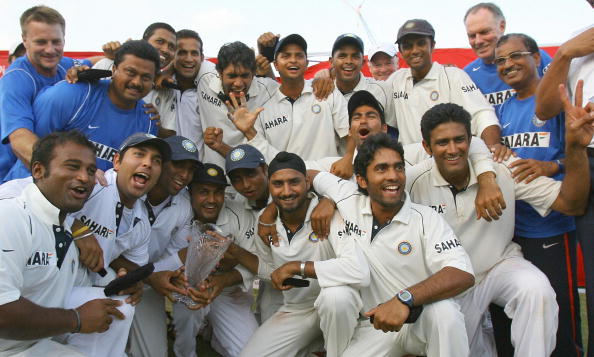 Team India will play the second Test of the two-match series of the ICC World Test Championship against West Indies at the Sabina Park in Jamaica starting August 30. The Indian team has already won the first Test at Antigua by a record 318 runs, their biggest win in term of runs away from home.

Sabina Park in Jamaica is considered to be the fastest pitch in the Caribbean where the Indian team has always struggled to come to terms with the West Indies pace attack. However, despite their shortcomings, the Indian batsmen and bowlers have performed wonderfully well on the ground and have helped the team save face.

Keeping this in mind, Team COC presents to you the five most memorable performances by Indians at the Sabina Park, Jamaica ground, where India has won two Tests in 2006 and 2011 while drawing the match in 2016.

Check out the five memorable performances by Indian players at Sabina Park, Jamaica 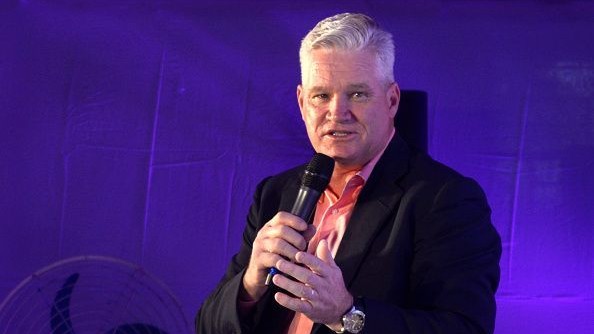