The Indian women's team won the silver medal at the ongoing Commonwealth Games. 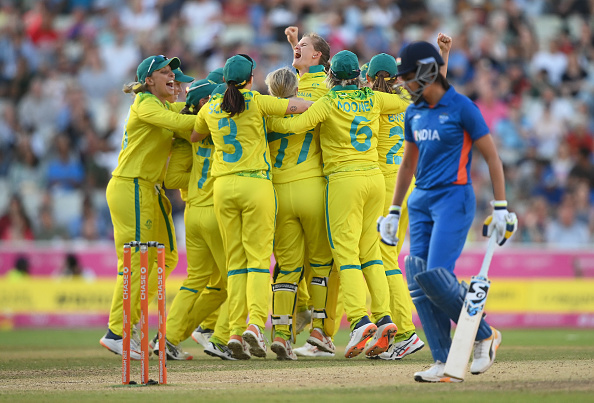 The president of the Board of Control for Cricket in India (BCCI), Sourav Ganguly, congratulated the team but expressed disappointment that India didn't win the gold medal because it was “their game.”

According to Ganguly, it was India's game to lose as he tweeted: "Congratulations to the Indian women's team for winning silver ..But they will go home disappointed as it was their game tonite ..@BCCIWomen."

Congratulations to the Indian women's team for winning silver ..But they will go home disappointed as it was their game tonite ..@BCCIWomen

Team India found itself in all sorts of trouble at 22/2 in the 3rd over. Skipper Harmanpreet Kaur’s sublime batting not just steadied the team’s ship but took it to a strong position. Kaur and Jemimah Rodrigues added 96 for the third wicket.

The captain eventually went on to score 65 off just 43 balls. The team was cruising towards victory when the match turned on its head after the dismissal of Rodrigues in the 15th over and Harmanpreet in the next.

The Women in Blue collapsed from 118/2 to 152/10, which meant that the Lanning-led side emerged victorious by just 9 runs.

Nevertheless, India's silver medal haul will be a momentous achievement after their semi-final victory over the powerful England team a day earlier. 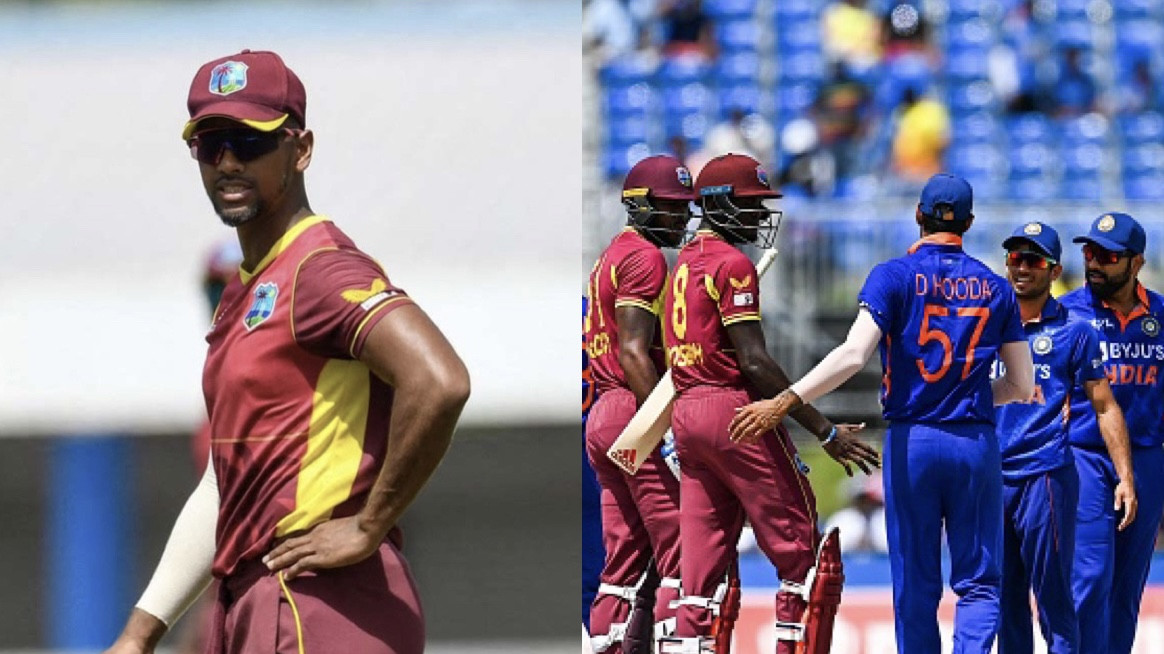 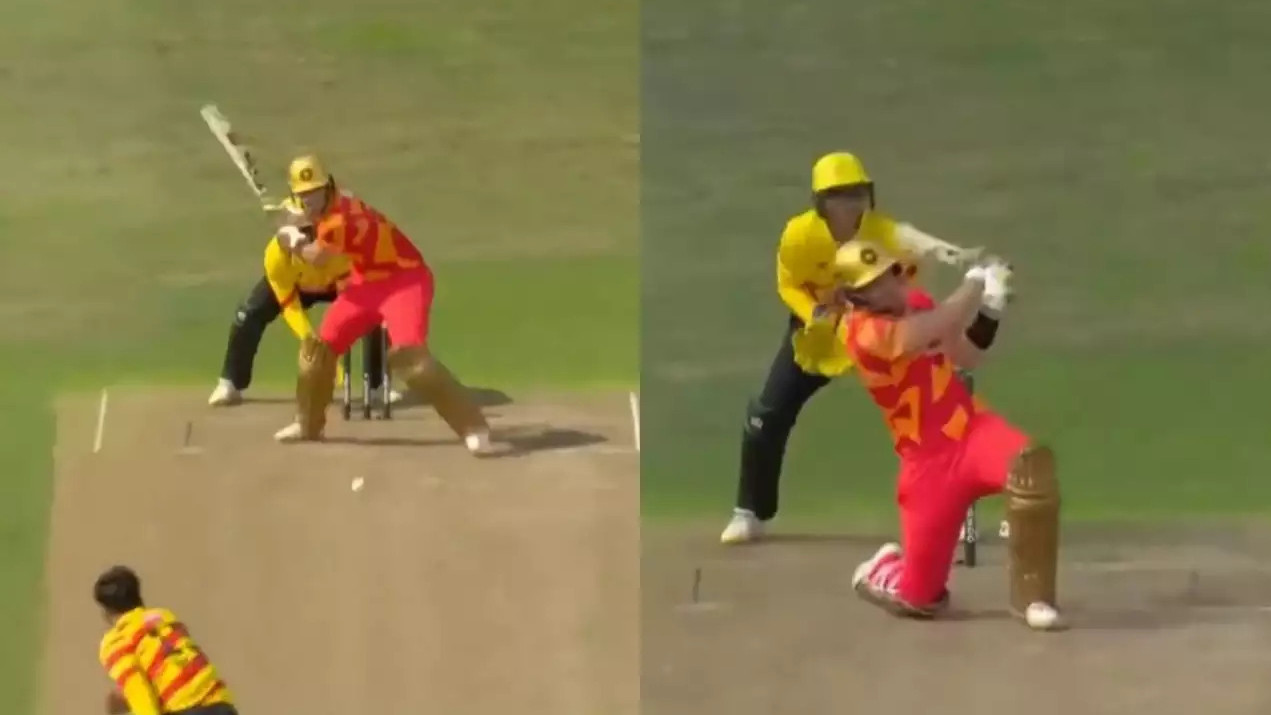 “He is going to come out of it as a much better player,” Brian Lara on Virat Kohli’s batting slump