She was impressed with Rodriguesâ€™ performance in The Hundred. 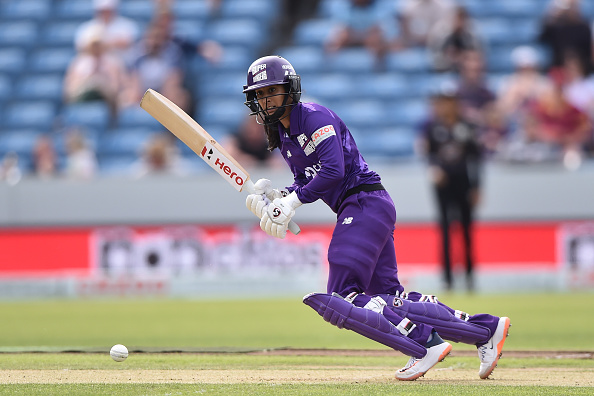 Kaur was really impressed with the 21-year-old Rodrigues’ performance in the recent inauguration edition of The Hundred in England. The right-hander scored 249 runs with the highest score of 92* and three fifty-plus scores for Northern Superchargers at The Hundred.

She said India has high expectations from Rodrigues the way she played in The Hundred and expressed hope that she will replicate the same show for the tourists in the T20I series against Australia.

Kaur said during a virtual pre-match press conference: “Jemimah Rodrigues played really good cricket in The Hundred. Her individual performance was quite good and she played the role perfectly for her side. We have high hopes for her, when someone is in good form, the team has high expectations. We wish the form she showed in The Hundred, the same she has for us in the T20I series against Australia.”

Meanwhile, Harmanpreet will lead India in the T20I series after having missed the ODI series and one-off day/night Test in Australia due to an injury. 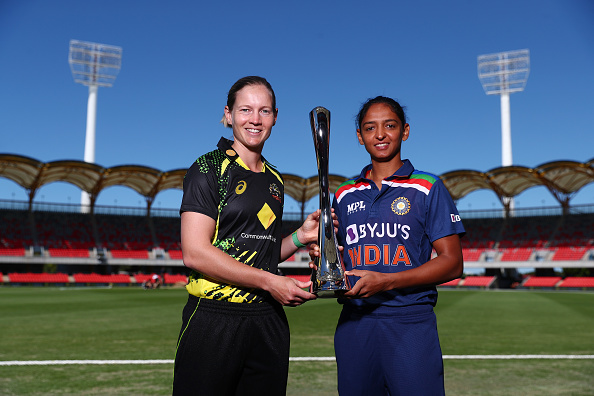 However, the skipper is now fully recovered and is raring to go in the T20I series against Australia Women and said she has learned a lot of things being on the sidelined.

Harmanpreet said, “Earlier, when I got injured, it was difficult. I was always involved in the game, but this time I learned a lot sitting on the sidelines. I am quite better now, I have confidence and I am hitting the ball well in the nets. I missed the ODI series and Test because I was not fit and it was hampering my fielding. But I am perfectly fine now, I have a lot of cricket coming up so I am excited.”

She further added, “Rules and regulations that we are following right now, we have to stay away from fitness for 10-15 days, and for a regular player, it is hard. Personally, I have accepted this, you need to give yourself time and if I keep thinking things are not going my way, then that is not good for me. I want to give my 100 percent in all the matches I play. Right now, I am thankful to my support staff for taking care of me and they are managing my workload.”

Kaur signed off by saying on the extent of cricket the women's teams have played so far, “See, South Africa and England, we played after almost one year and we were building a new team. At that time, players take time to adjust but now we are in good shape. When you play after one year, there are things that can go up and down, right now, we are looking in a great frame of mind and we understand our game better. Back-to-back cricket makes things clear.” 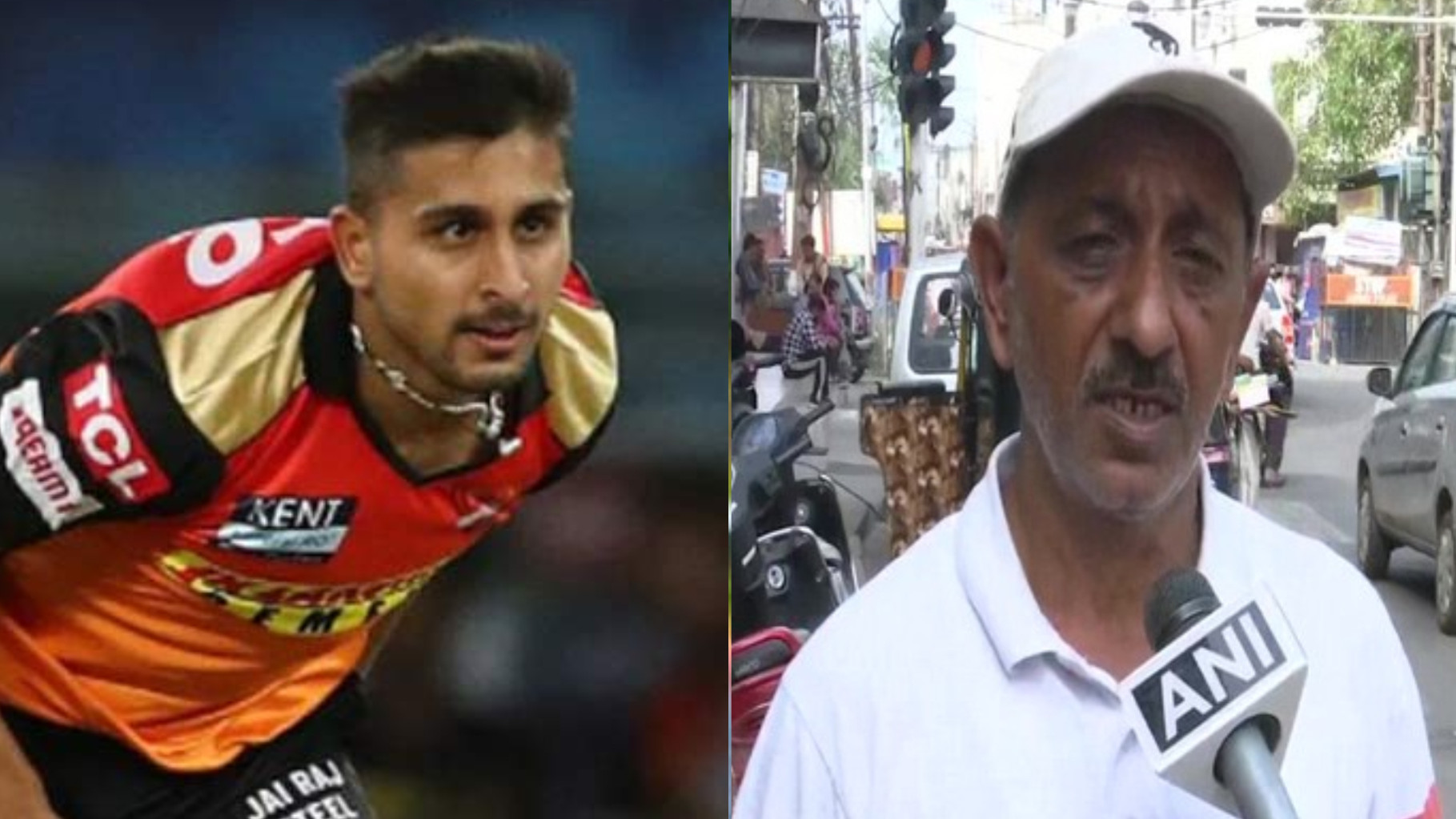 IPL 2021: Umran Malikâ€™s father Abdul says there were tears of joy when he was picked in SRH XI 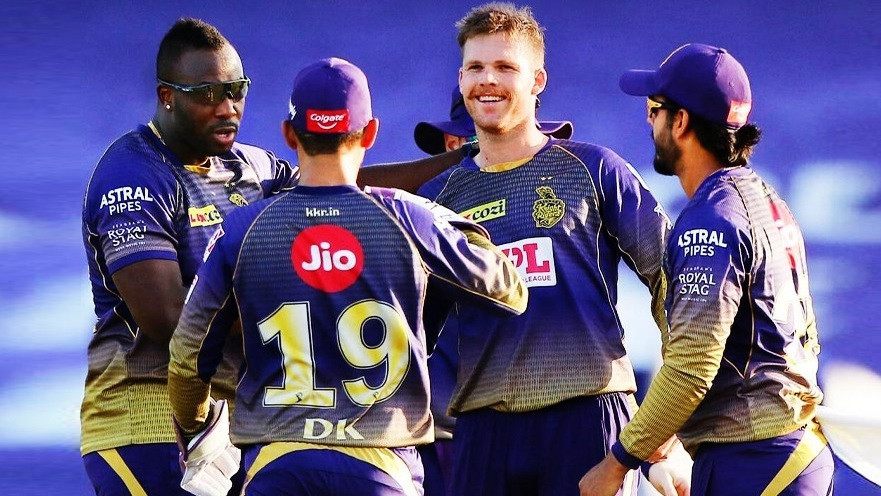 IPL 2021: KKR gives an update on Lockie Ferguson and Andre Russellâ€™s fitness ahead of RR game 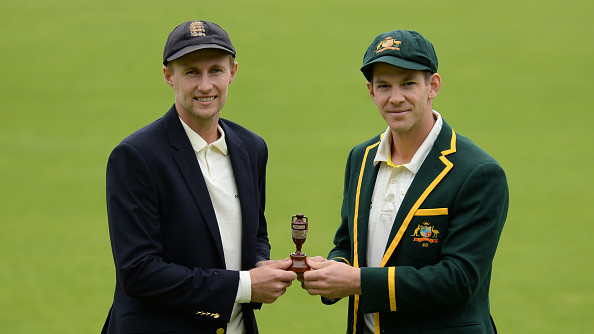