The Hundred 2021: Stayed calm and played my game because I am good enough: Jemimah Rodrigues

She scored 92* of 43 ball for Northern Superchargers vs Welsh Fire in Women's Hundred tournament. 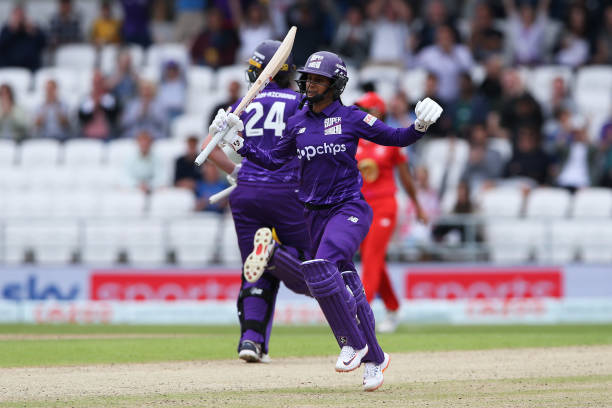 The Hundred’s women’s match between Northern Superchargers and Welsh Fire was one of the best games of the tournament so far. Chasing 131 runs, the Superchargers were all but out after being reduced to 19/4. However, Jemimah Rodrigues had different plans.

The Indian batter scored an unbeaten 92 of just 43 balls which included 17 fours and one six to take her team home with 15 balls to spare. The knock was even more special as the batter had a prolonged poor run across formats. Prior to this game, she had scores of 1, 9, 0, 30, 16, 8, and 4 in her last six innings.

Speaking in the press conference after the match, the youngster said that she had to stay calm and play her game as she had confidence in herself knowing she was good enough.

"I had to stay calm and play my game because I am good enough, that's why I'm playing in the team. That was a slight shift that I got my mindset on, that I don't need to put too much pressure on myself to go out and score or prove myself or make it big,” Jemimah admitted, reported ESPNCricinfo.

Read also: 10 balls in a row is a chance for 3 hat-tricks - Rashid Khan ready to make his mark in The Hundred

"I wasn't getting an opportunity to play. Then when I got that opportunity in the second ODI [against England], I put a lot of pressure on myself. I said, 'I have to go out there, make the most of it and score runs' and all these things,” she added.

She said that other players of the team made her comfortable and Yorkshire felt like her second home as she had played with the team in the 2019 Women’s Vitality Blast.

“I know these girls, in 2019 they made me feel very comfortable. Coming back here, it really feels like coming home. I love batting in England, the wickets are more batter-friendly than in India. It was a very good inning and a much-needed one for me personally... It's just very good being back," she concluded. 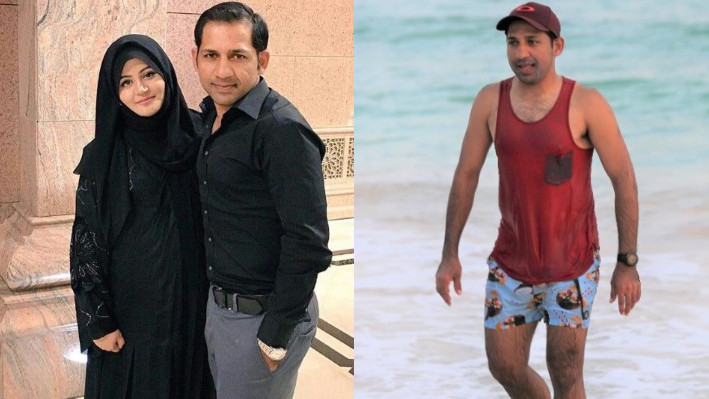 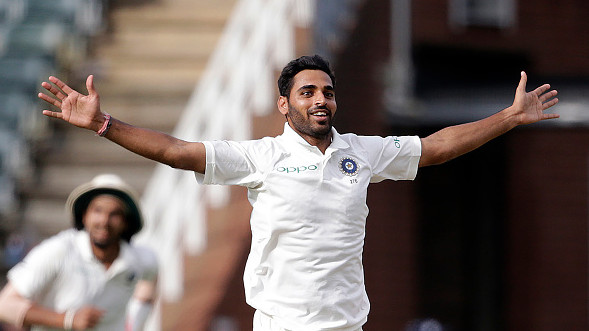 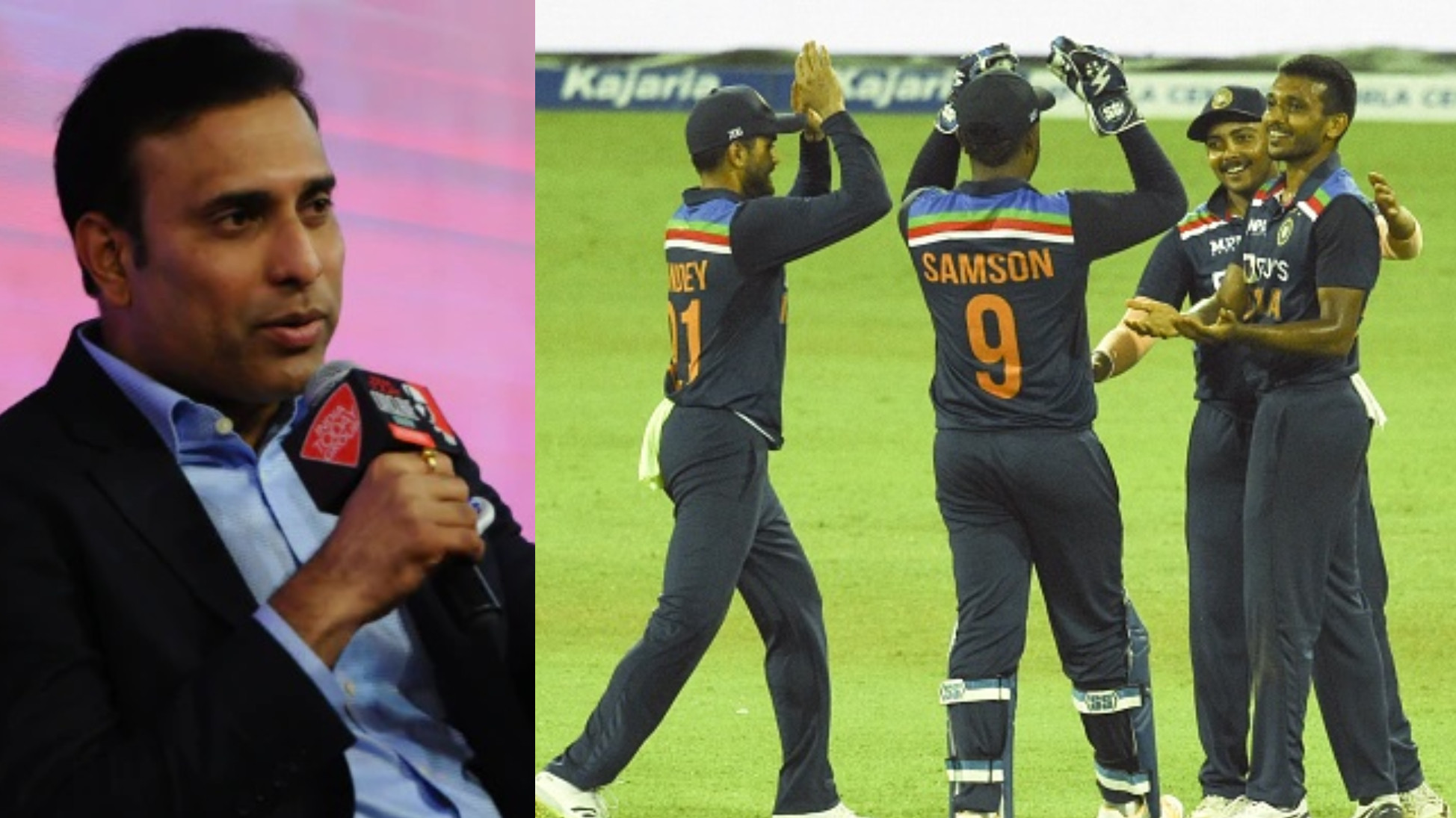