The one-off Test will be played from June 16-19 at the County Ground in Bristol. 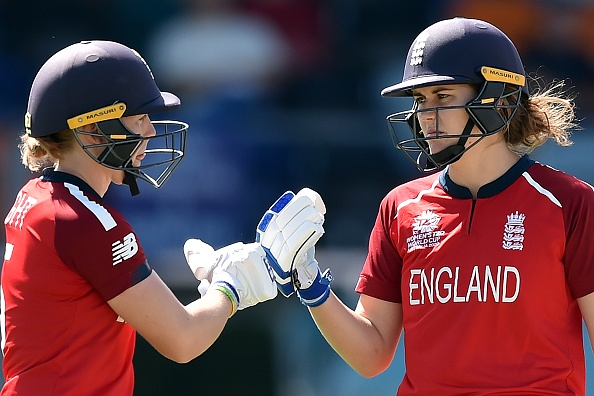 The England and Wales Cricket Board (ECB) have announced the England women’s squad for the upcoming one-off Test against the Indian women’s team, to be played from June 16-19 at the County Ground in Bristol.

While Heather Knight will captain the England women team, Nat Sciver has been named the vice-captain. The promotion comes across all three formats and she takes over from Anya Shrubsole.

The squad also sees uncapped pacer Emily Arlott earning her maiden England Test call-up and is coming fresh off a hat-trick in a five-wicket haul against Southern Vipers in the Rachael Heyhoe Flint Trophy.

Left-arm pacer Tash Farrant has also been included in the 17-member squad. She has played three ODIs and 15 T20Is for England but remains uncapped in the longest format of the game since making her national debut in 2013.

Apart from these, all-rounder Sophia Dunkley also makes it into the squad. England is expected to trim down their squad ahead of the Test in order to release the non-selected members for the next round of the RHF Trophy.

We have announced a 17-strong squad for the LV= Insurance Test match against India, starting June 16.

“It's been hard to pick a squad given the balance of needing cover in a COVID world while wanting to give players as much chance as possible to play cricket. We want players to have opportunities out in the middle so we're looking to reduce our numbers slightly ahead of the Test to give the non-selected players that chance,” said England head coach Lisa Keightley.

"I'm really excited by the summer ahead. We've been working really hard across the last 10 weeks, India is a strong side and it's the beginning of a two-year journey for us that takes in two ICC World Cups, an Ashes, and the Commonwealth Games," she added.

England and India's women last played a Test match in 2014 at Wormsley, a match that was won by the Indian women side by 6 wickets. 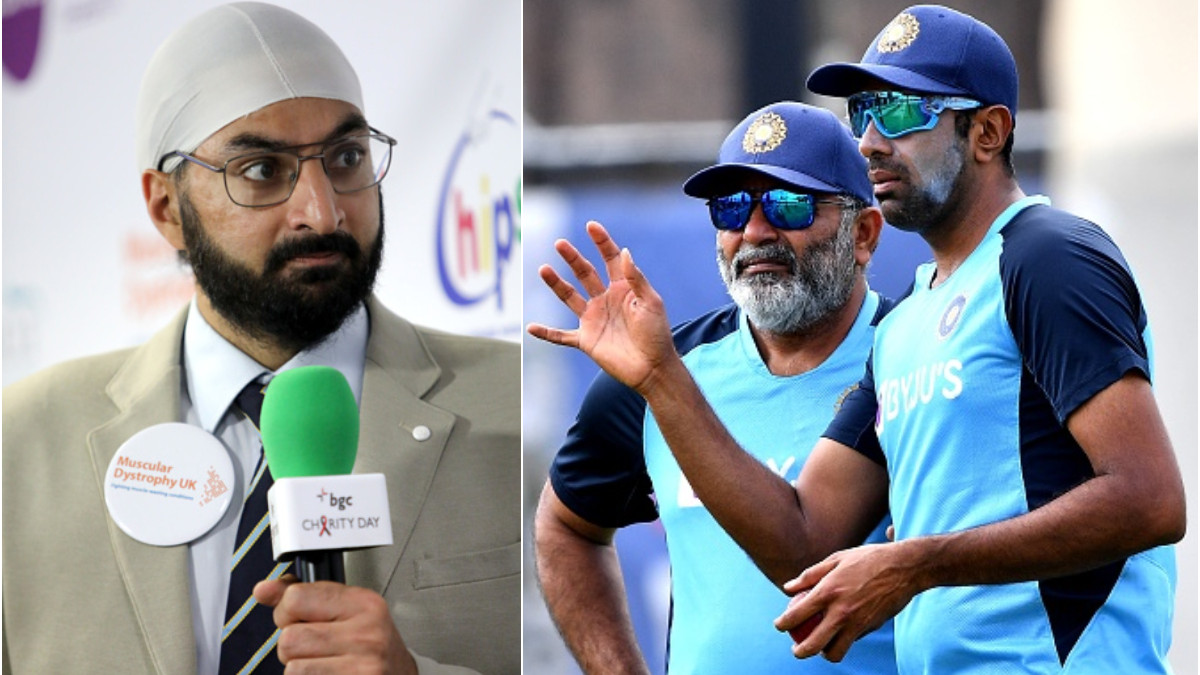 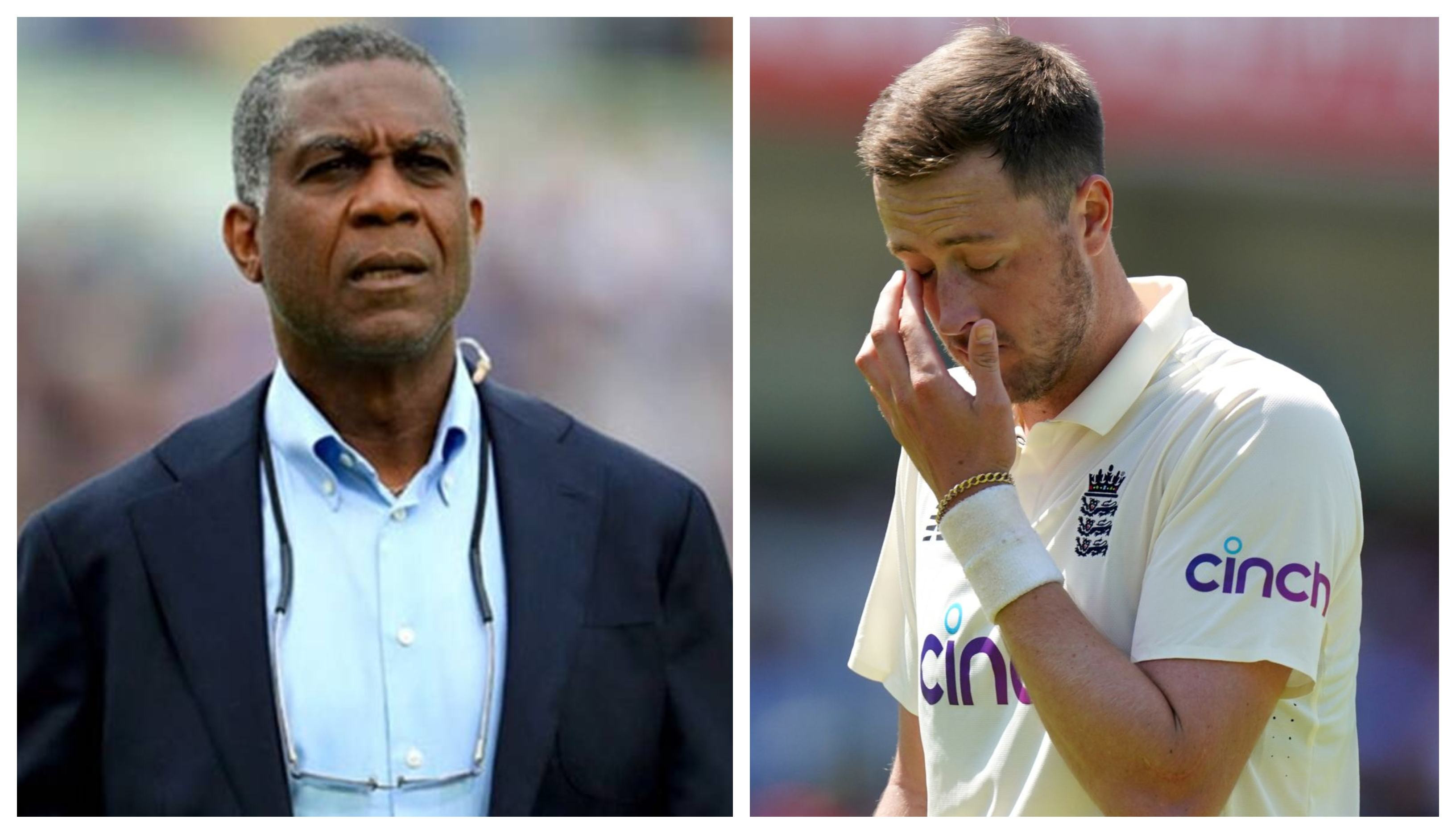 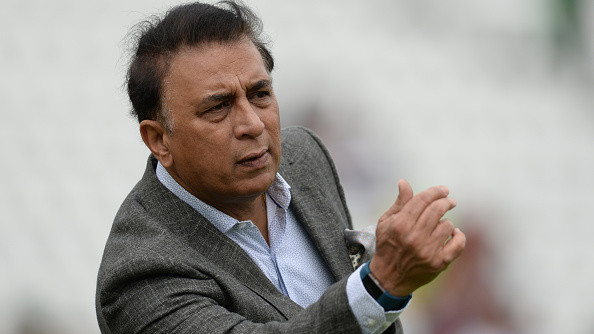