Indian Women will face the Australian Women in tournament opener. 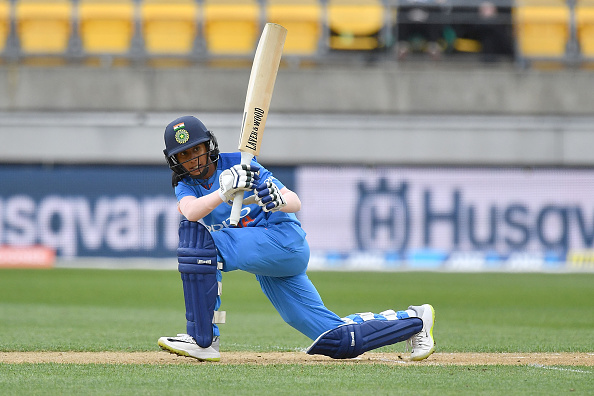 Jemimah Rodrigues is excited to play her first World Cup match in Australia against Australia in the upcoming T20 World Cup 2020.

The Indian women’s cricket team will begin their campaign against the hosts. This game is a big landmark in the career of young Indian cricketer Jemimah Rodrigues. She is excited to feature in the game and start the tournament on a high. She believes that the match against Australia will be one of the most important games of her career.

The Indian squad played a T20 tri-series also involving Australia and England. The batting collapsed in the final which was almost in the clutches of the ‘Women in Blue’. They will be hoping that no such collapses happen again and they have nerves in check.

Indian fast bowler Shikha Pandey is also a part of the squad and is excited for the game against Australia. She believes that the opening game will definitely be a challenge but it is expected that such challenges will be thrown at them in the World Cup.

Pandey said, “We're really excited about the opening match against Australia. It's going to be a challenge, obviously, it's the World Cup, so the best teams are going to play against each other.”

The Indian women’s cricket team and the Australian Women will kick start the tournament on February 21 at the Sydney Showground Stadium in Sydney. 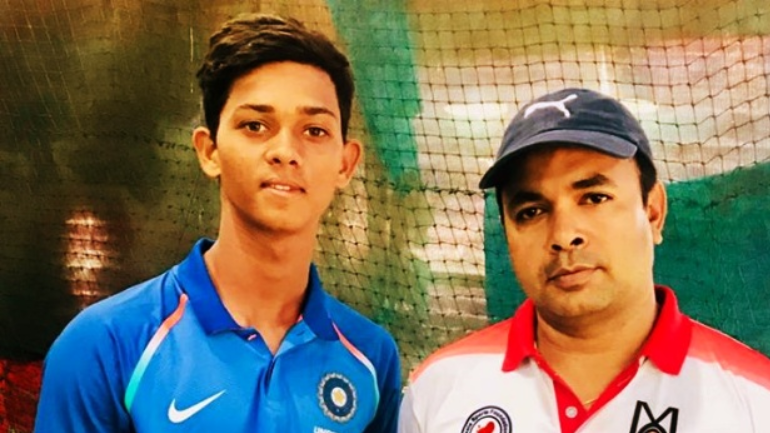 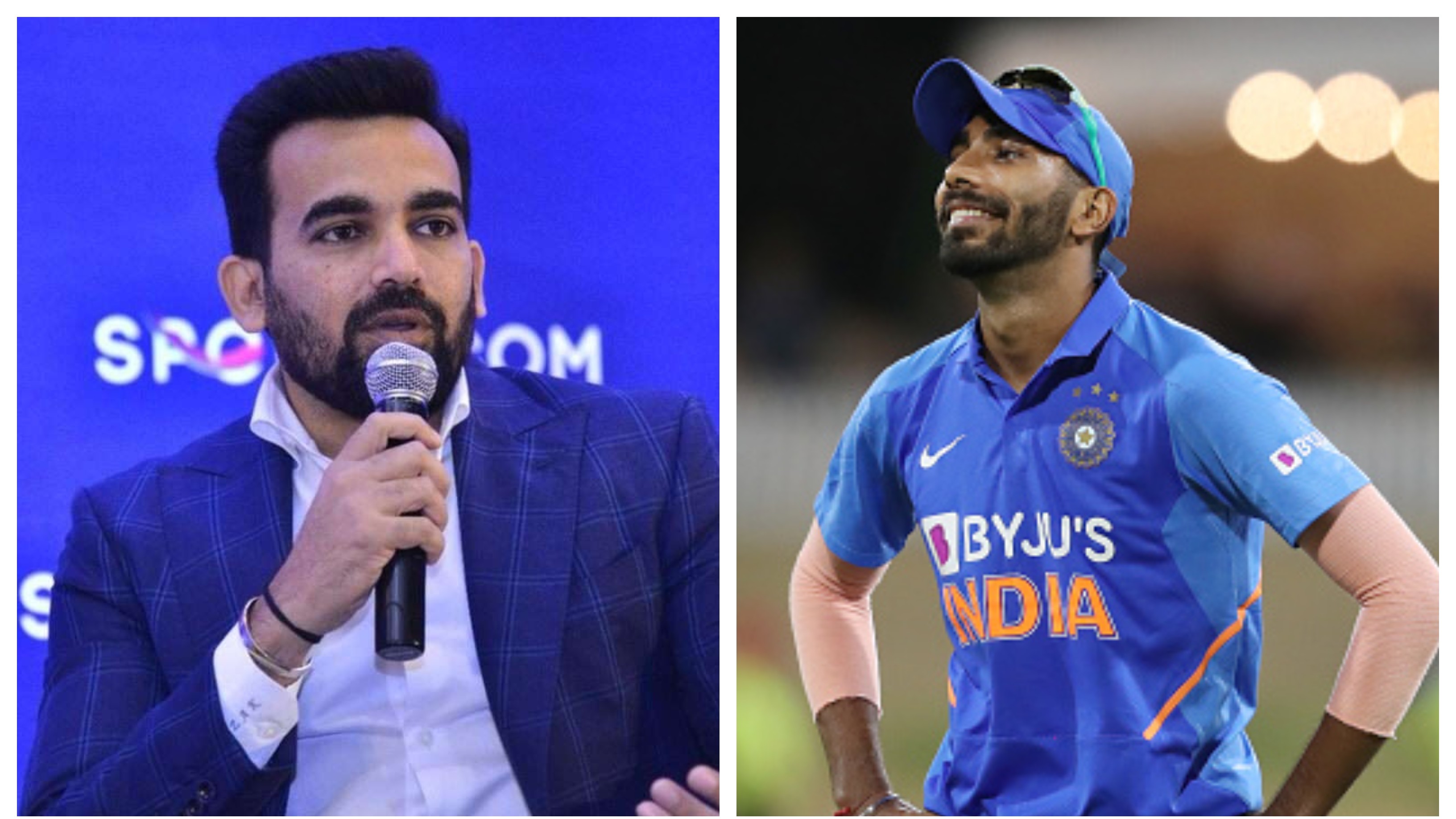 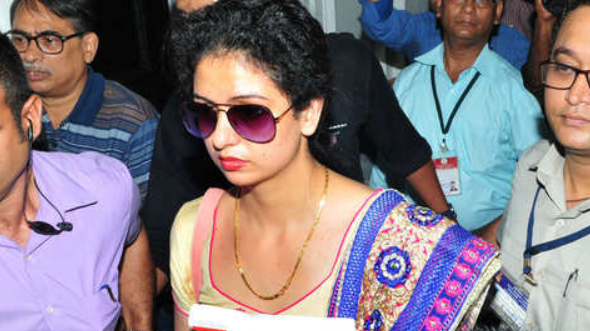