Jemimah will be playing her first T20 World Cup in Australia. 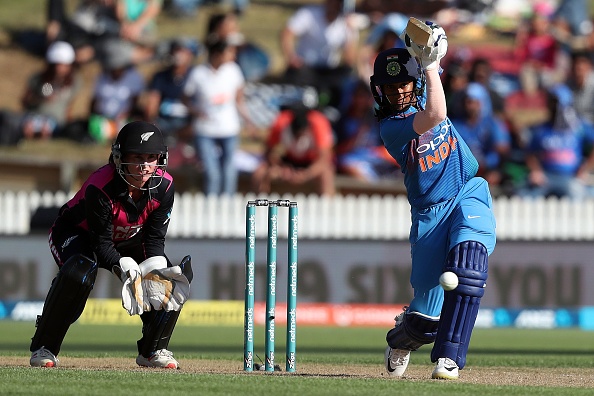 India Women batter Jemimah Rodrigues who is known for her knack of hitting boundaries is now working on increasing her bat speed as she hopes this will help her in hitting big shots in the upcoming Women’s T20 World Cup.

While talking in a ‘Road To The T20 World Cup’ podcast, she said that, “I’m working more on my back foot, developing my back foot more and trying to increase my bat speed. Because looking at my size, you can make out. I don’t have that much strength to hit the sixes but I’ve been working on that for quite some time.”

Women's T20WC 2020: "Don't blame a clown for acting like a clown", posts Sana Mir after being axed from Pakistan squad

With India scheduled to take on Australia in the opening game of the tournament in Sydney on February 21, the right-hander believes that one should be at his best to play against the Aussies.

“I think when it comes to Australia, you got to be the best or you can’t play. That’s the kind of team they are. My favorite team to play against is also Australia. It’s more of a mind game than just skills (when you play them on the field),” Rodrigues said.

The 19-year-old then talked about playing against Australia in the tri-nation meet ahead of the World Cup which features hosts Australia, England along with India.

“Aussies are naturally dominating and if you hold back a bit, they will sit on your head and not let you come up. So if you want to face them or do well against them, you got to bring your best game. You got to raise your standards,” Jemimah said.

Thus, it will be interesting to see how the Mumbai based batter performs in the upcoming T20 World Cup in Australia. 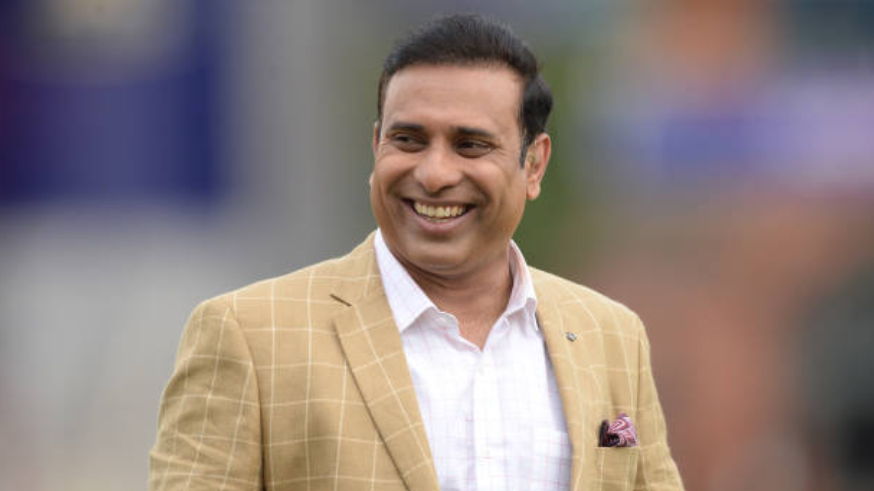 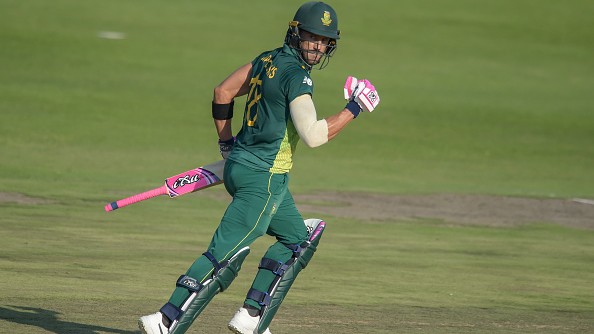 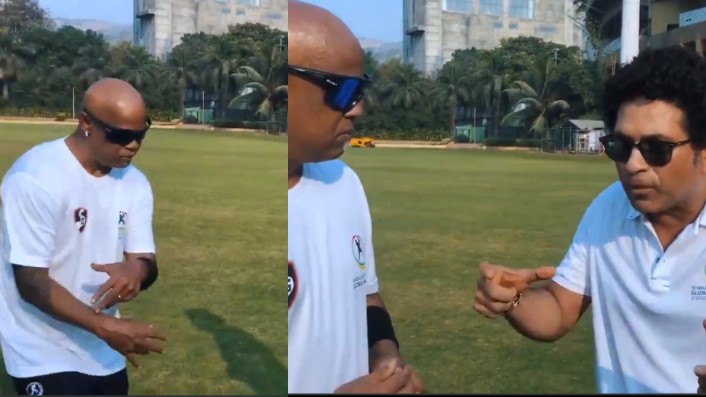