She wants to play bilateral matches against India. 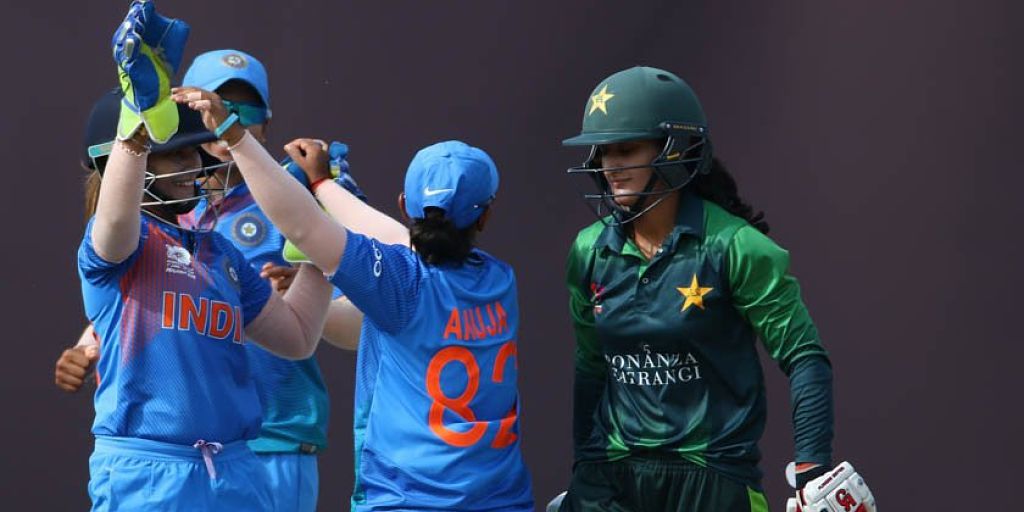 This is for the second time, India refused to play Pakistan in the ICC ODI women's championship as the Indian Cricket Board (BCCI) refused to play them even at a neutral venue like UAE.

India was also to host Pakistan Women for the ICC ODI championship matches between July to October, but the political issues between the arch-rivals play role in BCCI, again and again, refusing to have any matches against Pakistan’s men and women teams – meets only in the ICC events.

As per reports in PTI, Bismah said on Friday: “India is a top side and we want to play them and I think they should keep sports away from politics.”

Pakistan’s ODI and T20I captain was also disappointed with the disadvantage of not being able to play home matches of the ICC championship at home.

She added, “It is a disadvantage because we lose the home advantage and if we can play at home regularly against visiting teams it will only help promote and raise standards of our women's cricket. But this is something that our board handles so we have prepared for the challenge in Malaysia. We have made good preparations and I think we can surprise the English team and gain points.”

However, the batswoman was happy that Pakistan was able to play Bangladesh at home recently. She signed off by saying, “The more we play at home against international sides the more we will see girls coming forward into the game.” 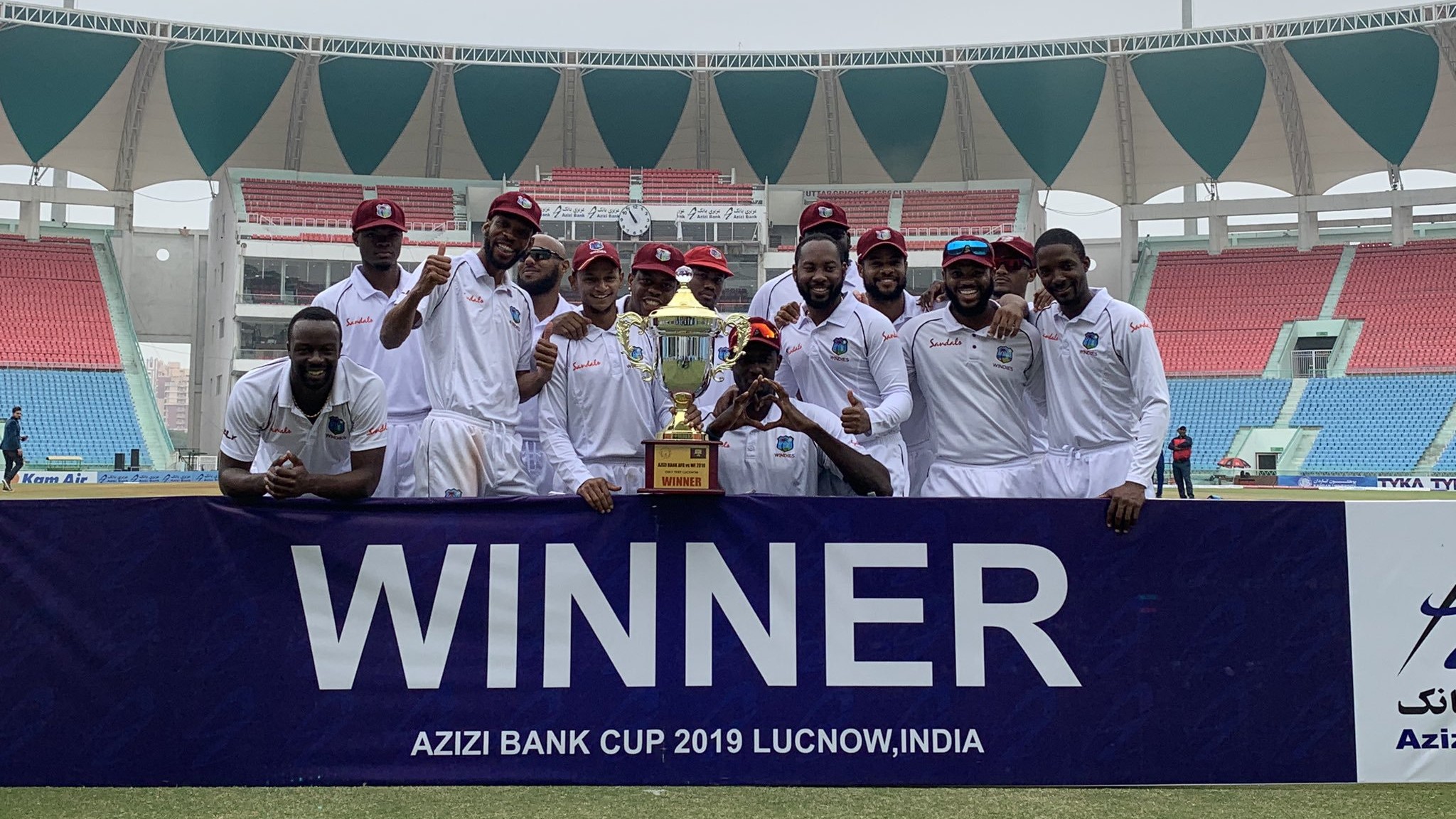 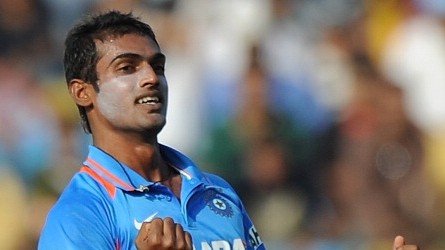 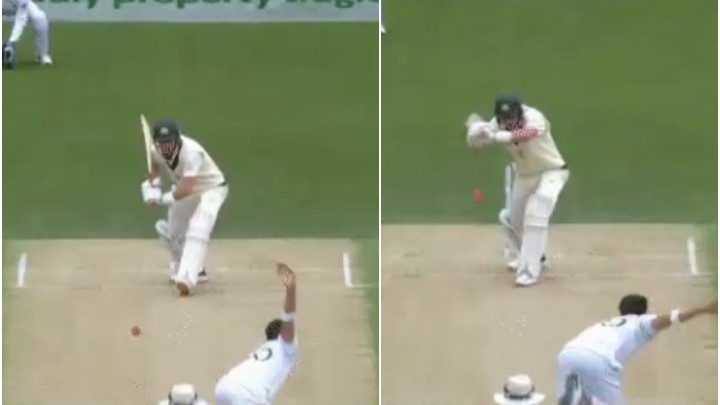