The seamer made her international debut against India in February 2019. 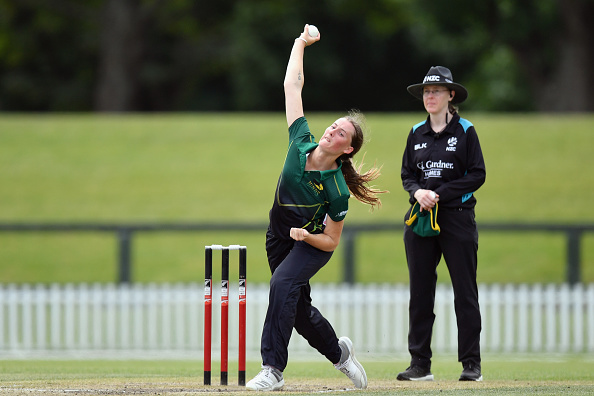 Playing for the Hawke’s Bay, Mair returned with the mindboggling figures of 4-4-0-4 in an inter-district match against Taranaki in the Shrimpton Trophy.

Before her incredible spell, Rosemary hit a brilliant knock of 33 off just 16 balls with two fours and three sixes to help her side to post a good total of 264 in the 40-over match against Taranaki at the Whanganui’s Victoria Park on Thursday. 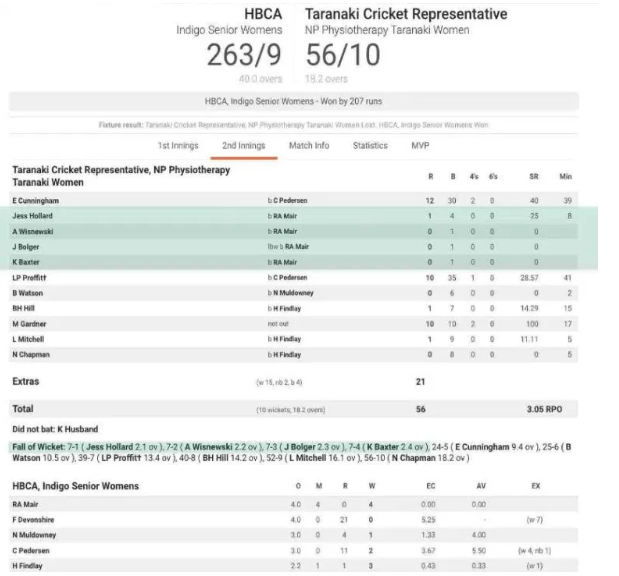 Chasing the target, the Taranaki was demolished for just 56 inside 18.2 overs thanks to Mair’s magical spell, as not a single top-order batswomen could score off her four overs.

Noteworthy, the 21-year-old, who represented white-ferns in three one-day internationals and as many T20Is so far, was handed a central New Zealand contract earlier this year. 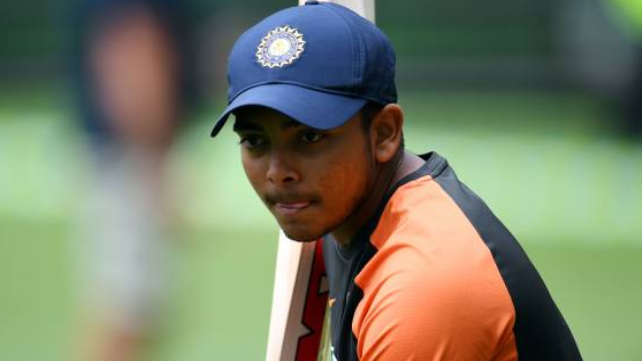 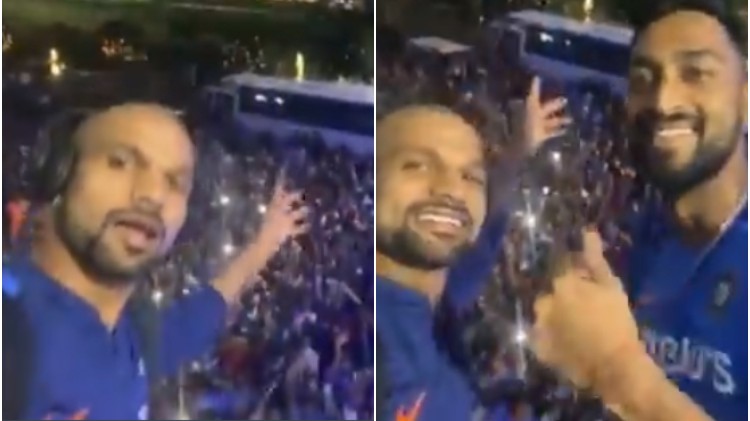 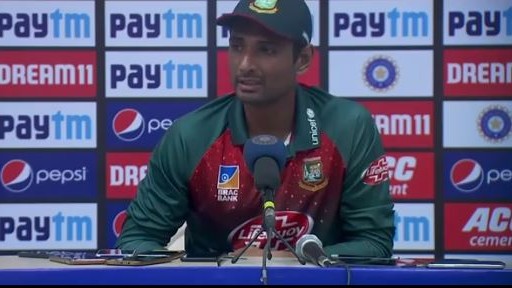