Mandhana had sustained a fracture to her right toe while batting in the nets ahead of the ODI series against South Africa last month. 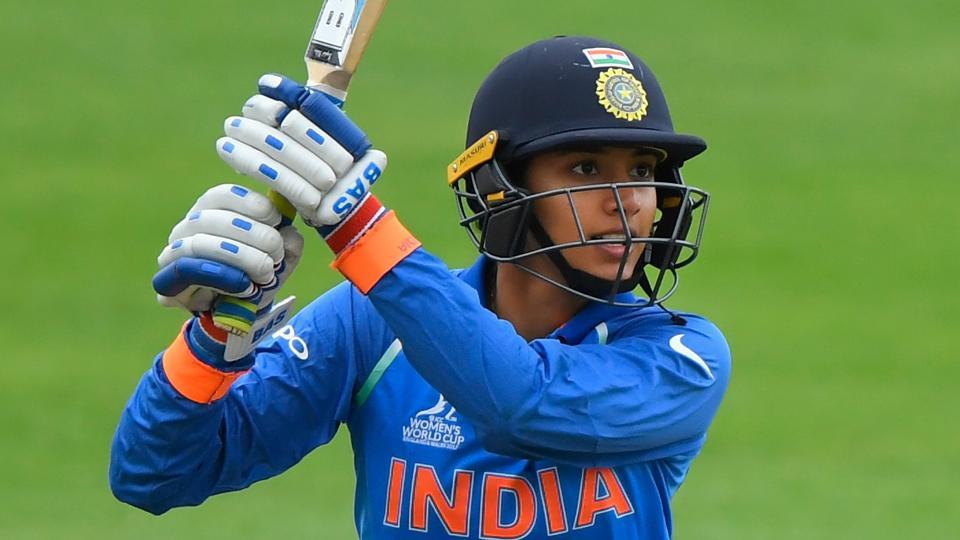 Smriti Mandhana has regained her full fitness following a toe injury and she will join the Indian women's team in the West Indies ahead of the second ODI in Antigua on November 3, ESPNcricinfo reported.

The Board of Control for Cricket in India (BCCI) on Friday (November 1) told the website that the opening batswoman will be available for selection from the third ODI onwards.

See More: Smriti Mandhana shows off her culinary skills in free time away from cricket

Mandhana missed the ODI series against South Africa at home last month as she sustained a fracture to her right toe while batting in the nets. During the recovery period, the southpaw spent most of the time at her home in Sangli, from where she posted an update via Instagram of her first running session.

Subsequently, Smriti underwent rehab at the National Cricket Academy in Bengaluru even as the Indian squad departed for the Caribbean on October 21.

Mandhana had originally been named in both the ODI and the Twenty20 International squads. After the three ODIs, both the teams will feature in five T20Is, where she is expected to take over duties as vice-captain. 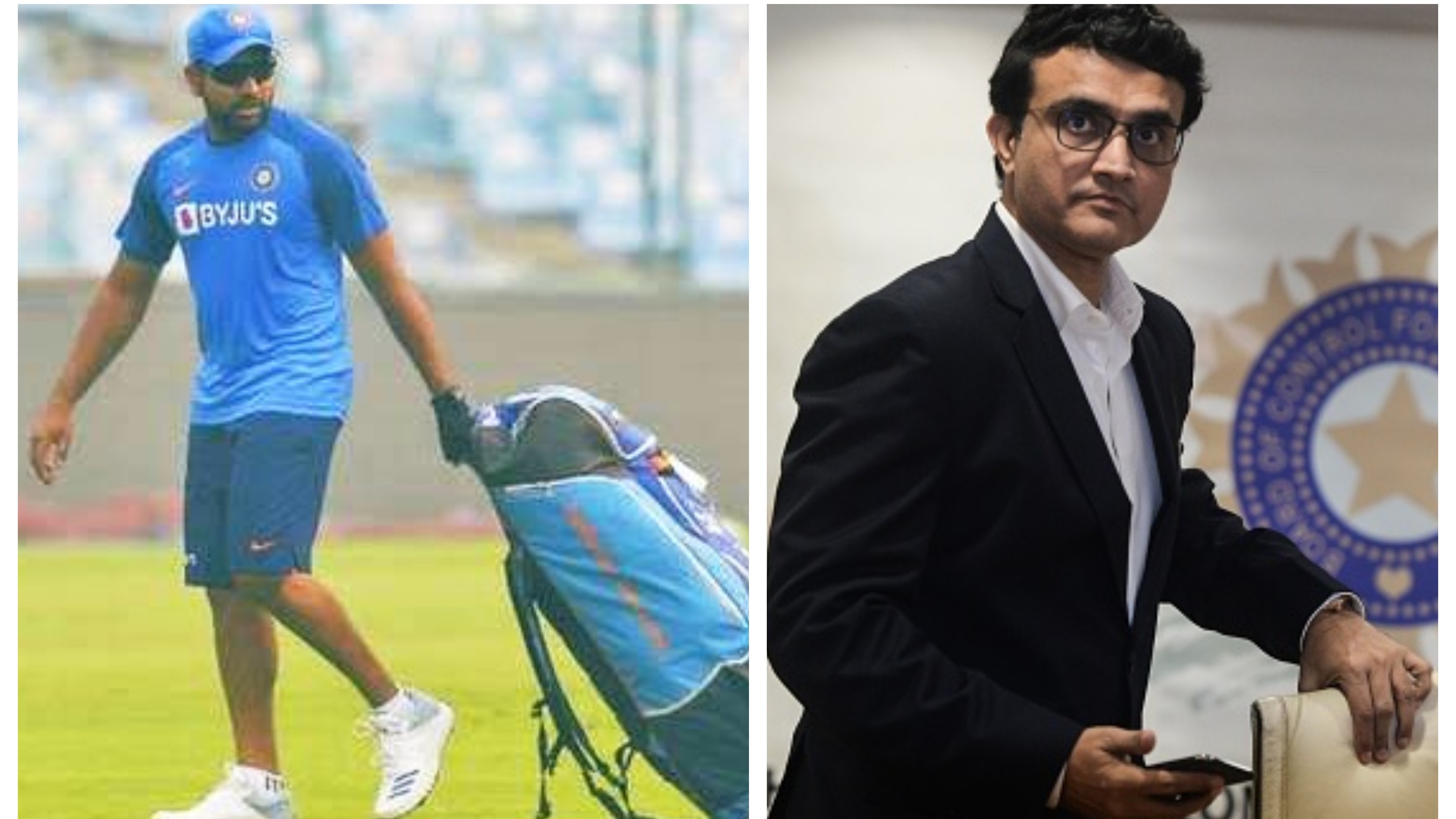 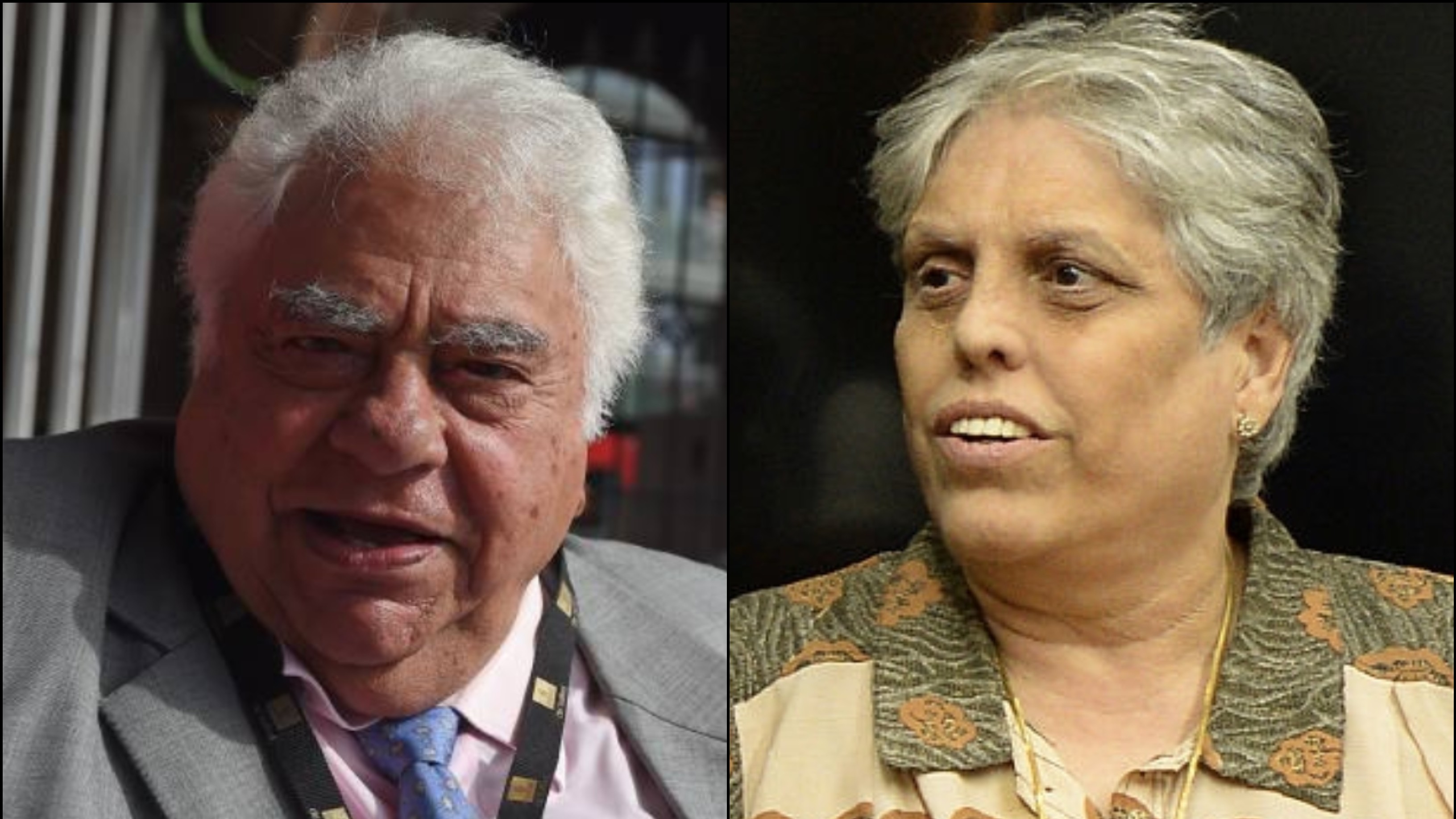 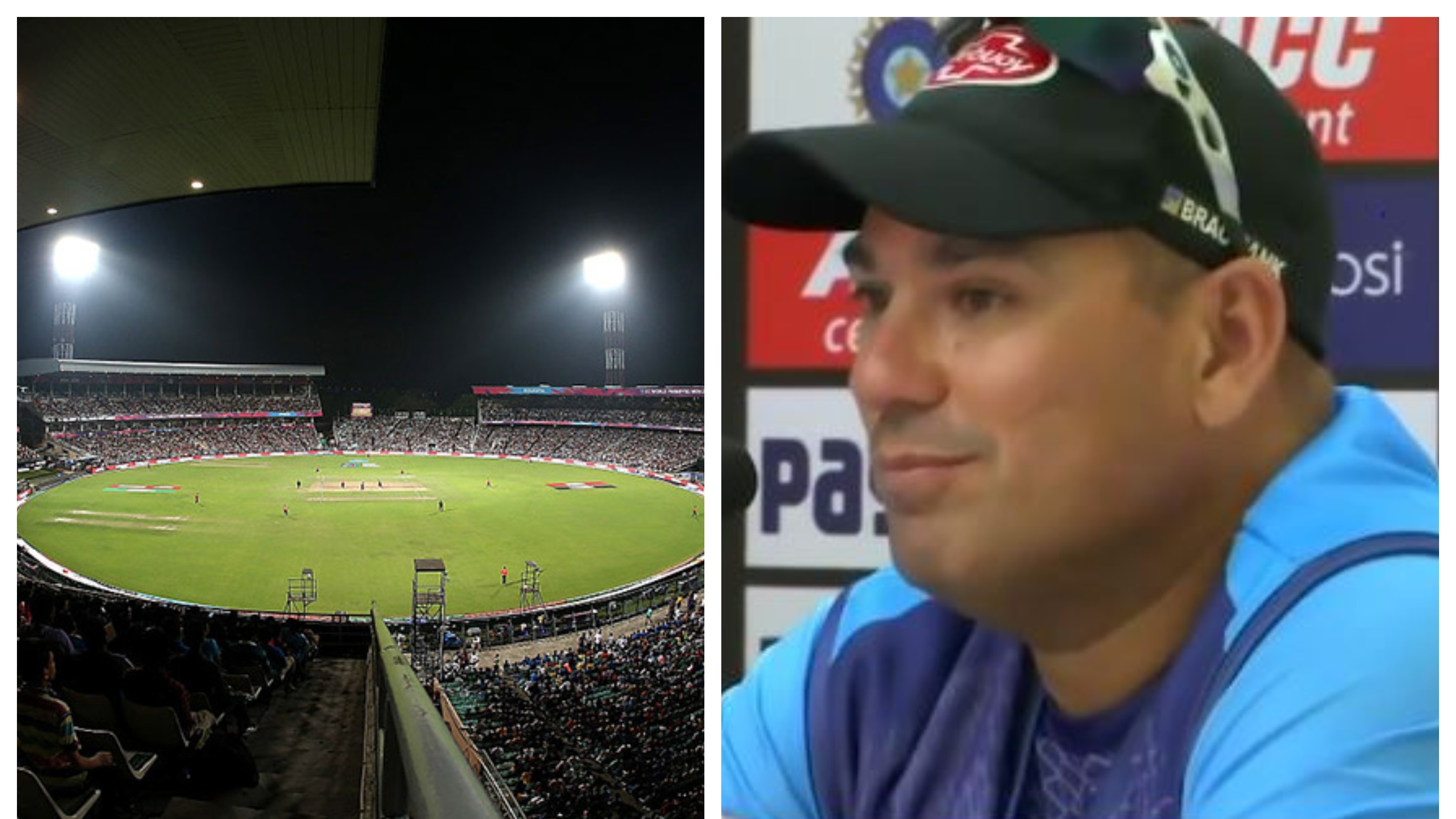