Southern Stars recently announced the T20I as well as ODI squads which will face Sri Lanka. 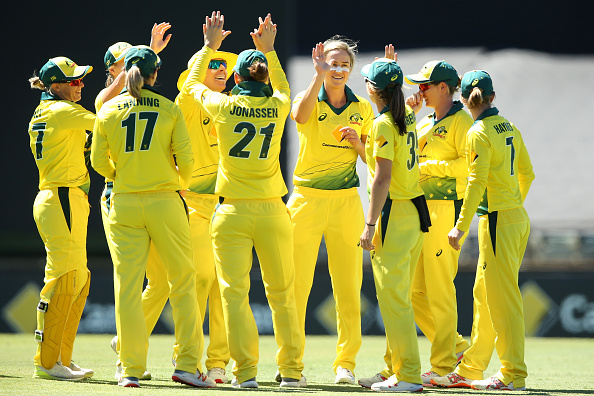 Sri Lanka women are scheduled to tour Australia for a three-match T20I series and three-match ODI series. Australia recently announced their 14-member squad for this upcoming home assignment. 27-year-old Meg Lanning will lead Australia with Rachael Haynes as his deputy in both home series.

Australia, here are the 14 players selected to take on Sri Lanka on home turf!

While talking about the selected players, Shawn Flegler, the women's team's national selector said, “The selectors have elected to stick with the same group of players that completed a 6-0 tour whitewash against the West Indies recently with Erin Burns the unlucky player to miss out on the ODI squad.”

With the T20 World Cup coming up, Flegler explained the importance of this home series by saying, “Sri Lanka is an up and coming side and will provide a good challenge across both formats, with the series also presenting the team with the opportunity to fine-tune its preparations ahead of that World Cup.”

“With the T20 World Cup just under five months away it’s crucial to find some consistency in the T20 squad, and we feel like we have that which is pleasing,” he added. 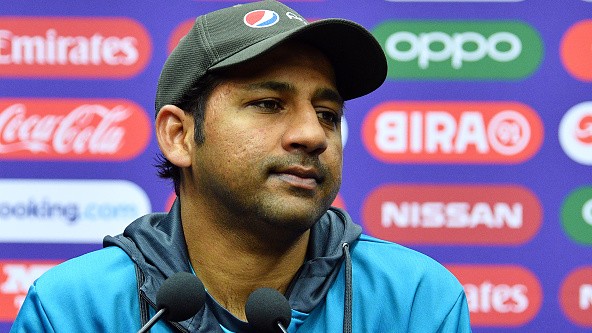 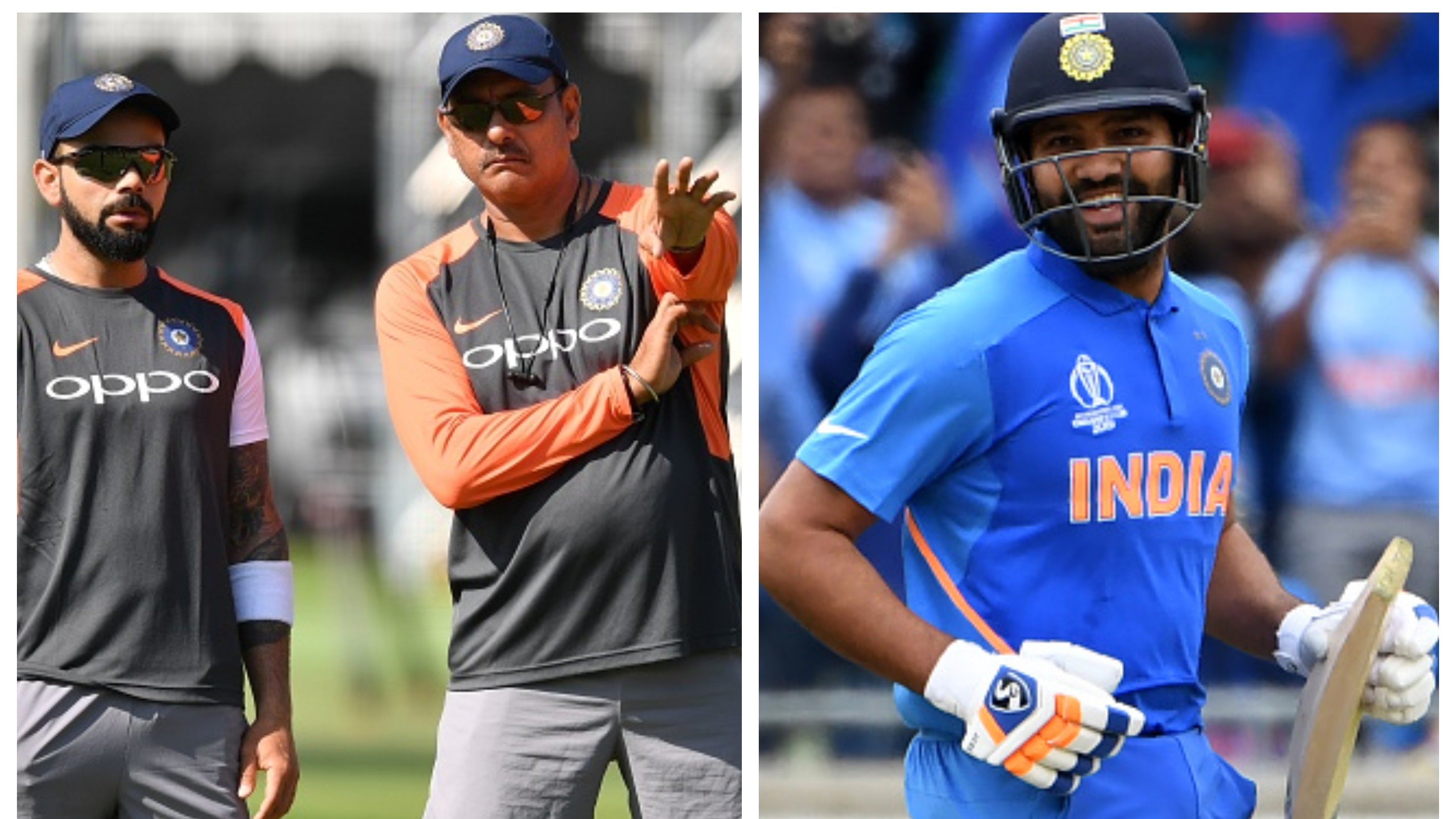 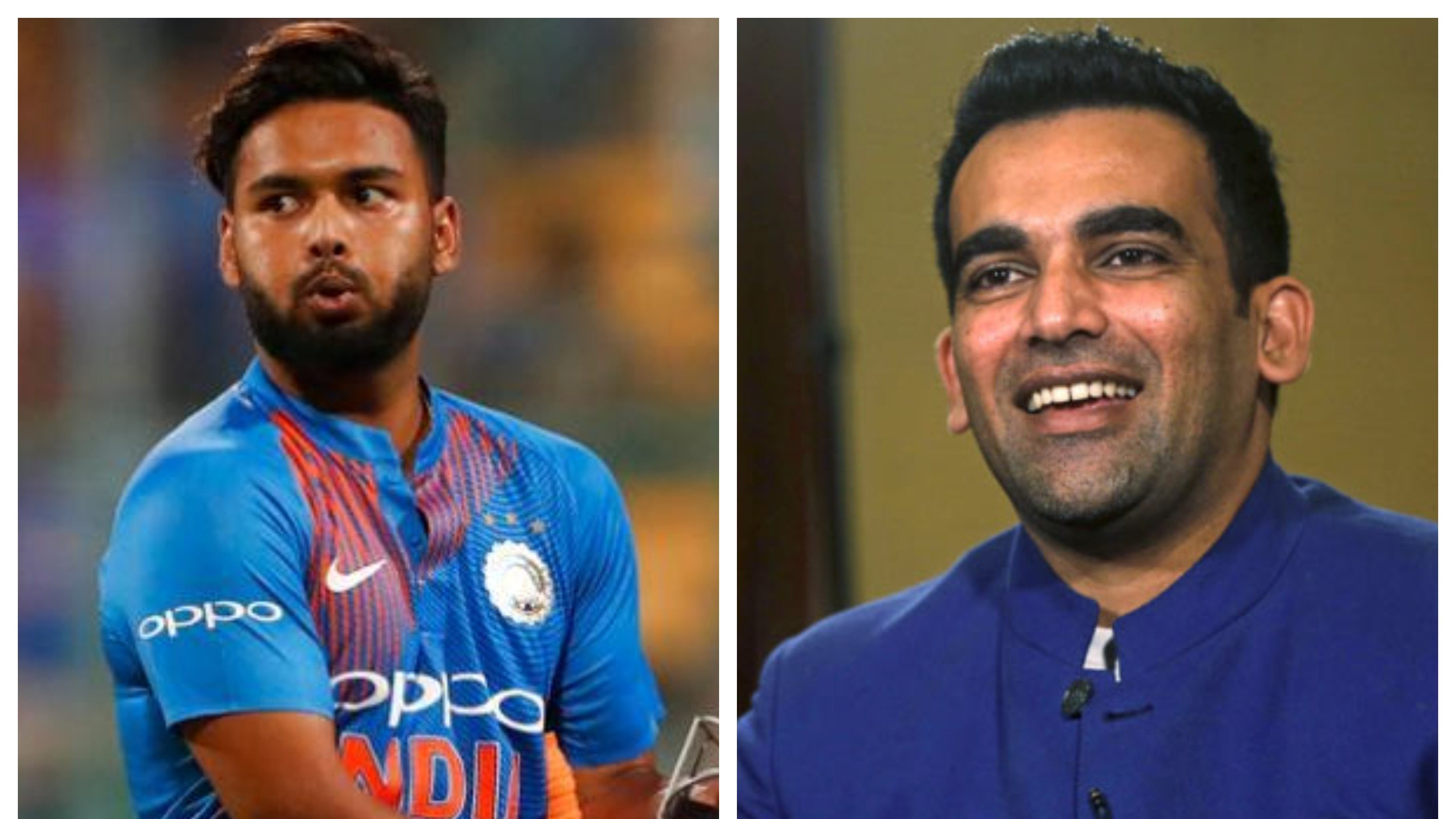