Jaiswal was the highest run scorer of the Under-19 World Cup 2020. 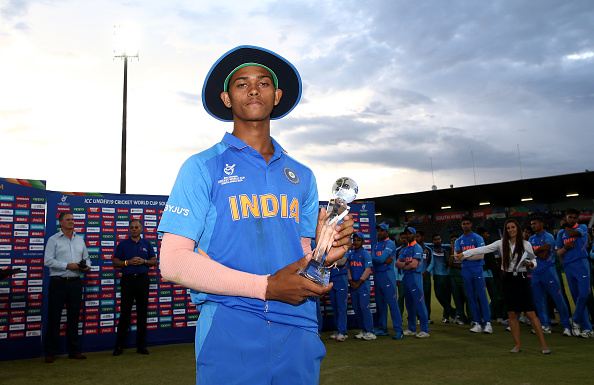 Yashasvi Jaiswal's player of the tournament trophy is now fixed after suffering damages during transit. The cricketer had failed to recollect how it happened.

ALSO READ: U19CWC 2020: "Want to stick to my process", Jaiswal looks at life ahead after prolific World Cup

"The said trophy suffered damage during transit, but we have now fixed it. Such things happen during travel," a source close to Jaiswal told PTI on late Thursday night.

But Jaiswal wasn't worried about the trophy as he never cared for it. He was aiming to win the World Cup trophy for his team which couldn't happen.

India U-19 lost to Bangladesh U-19 in a thrilling final. Bangladesh captain Akbar Ali led the team to their maiden World Cup win as they won the match by 3 wickets (DLS method). 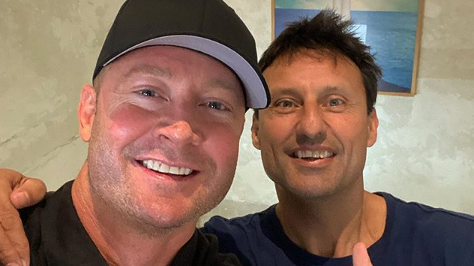 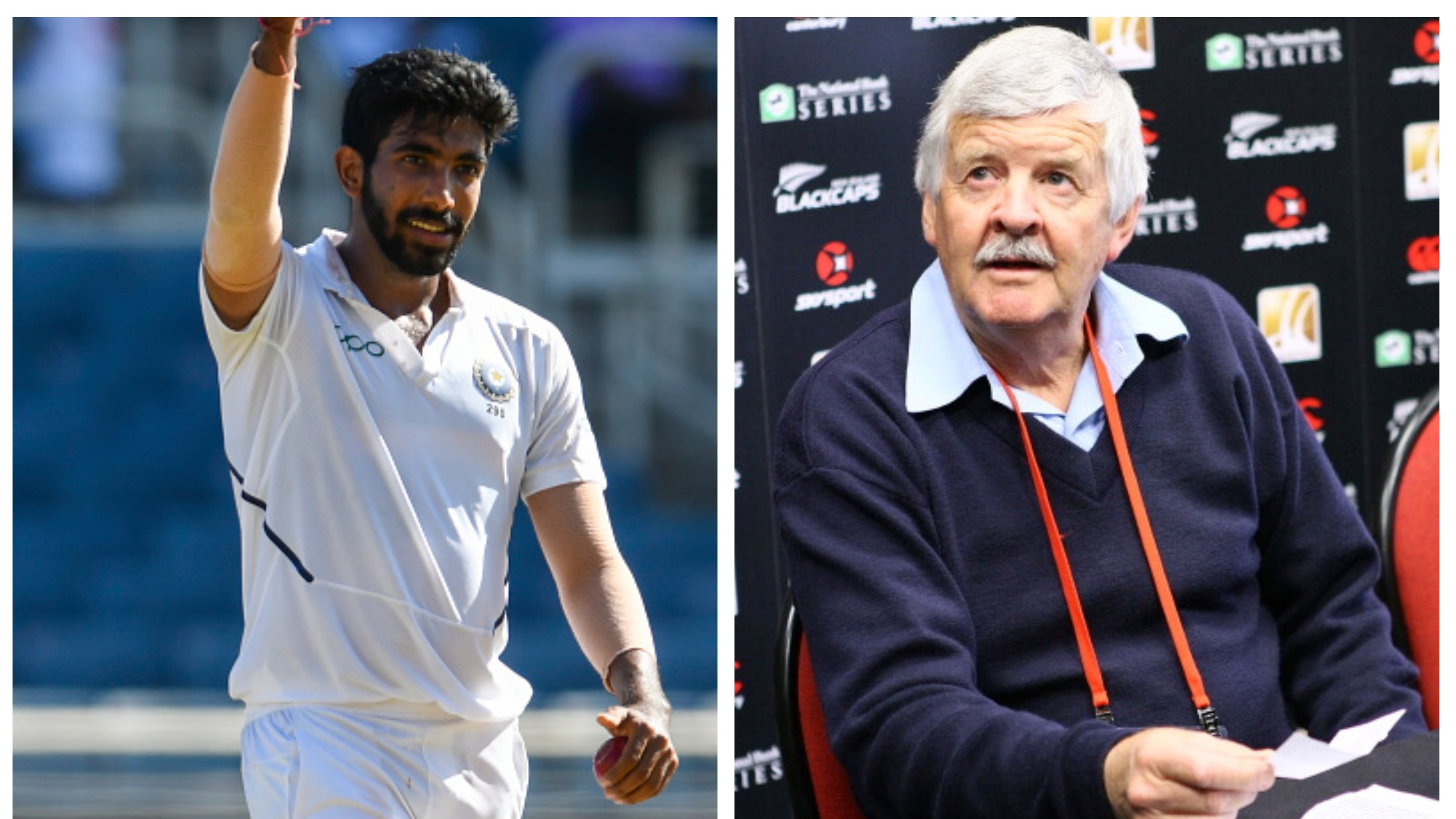 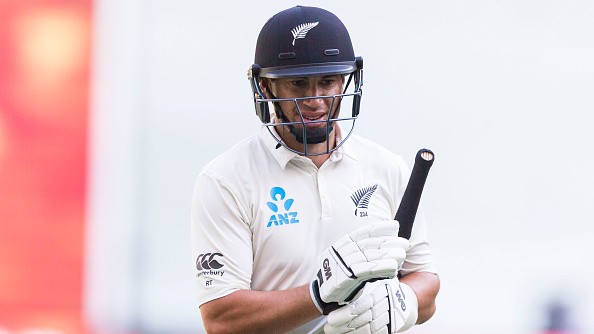