Players from India and Bangladesh didn't uphold the spirit of the game post the final. 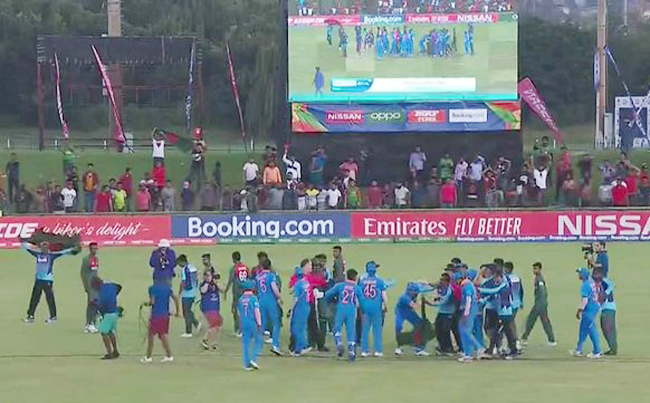 A thrilling India versus Bangladesh ICC Under-19 World Cup final on Sunday (February 9) turned ugly after players from both sides got involved in physical altercation.

Sharing his two cents on this incident, legendary all-rounder Kapil Dev on Thursday (February 13) said cricket is no more a “gentleman’s game”.

The 1983 World Cup-winning India captain also urged the BCCI to take strong action against culpable cricketers to set an example.

The ICC handed out these players suspensions of between four and ten demerit points.

“What happened between those young people I think it was horrible. The cricket boards should take hard steps today so that tomorrow these type of mistakes do not happen,” Kapil said.

“You lost the match, you have no right to go back to the ground and fight with anybody. Come back. You should give more blame to the captain, manager and the people who were sitting outside. Sometimes, if you are an 18-year-old boy, he doesn’t understand. But if you’re a manager, that’s your responsibility to take care of the situation,” he added.

Some of the Bangladeshi players failed to keep their emotions in check while celebrating the historic victory. 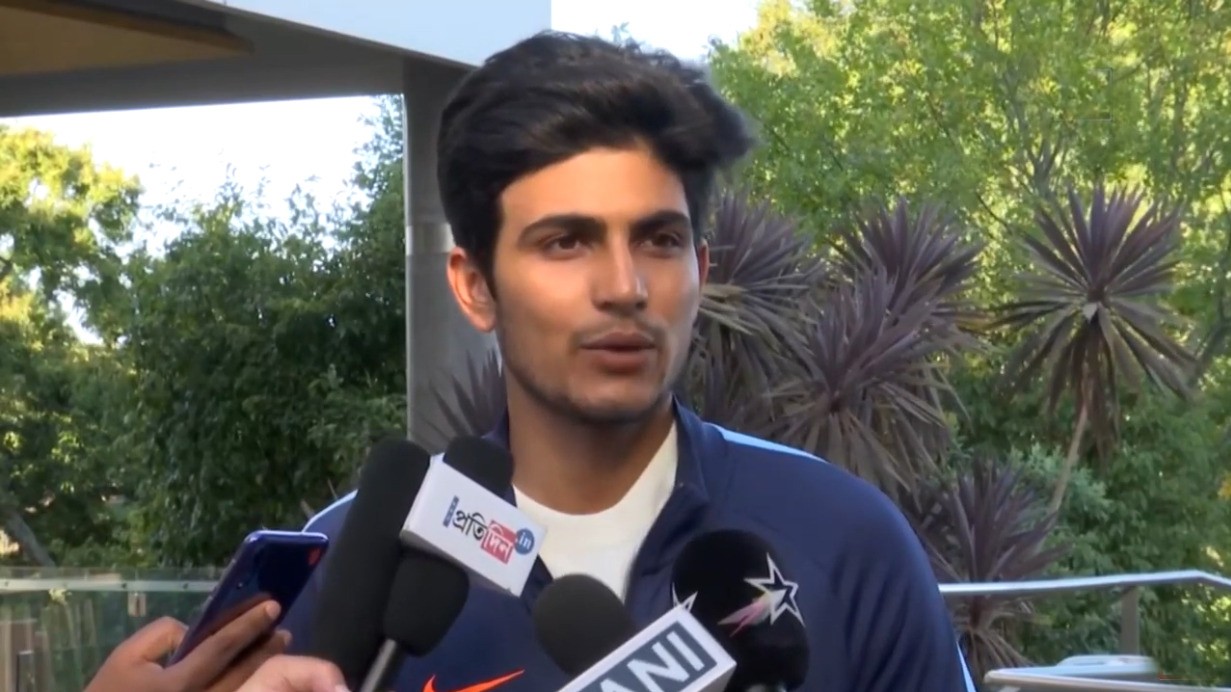 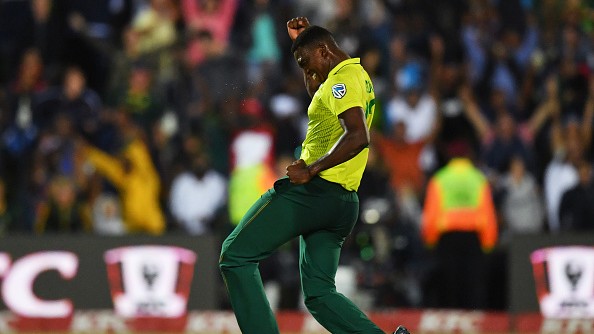 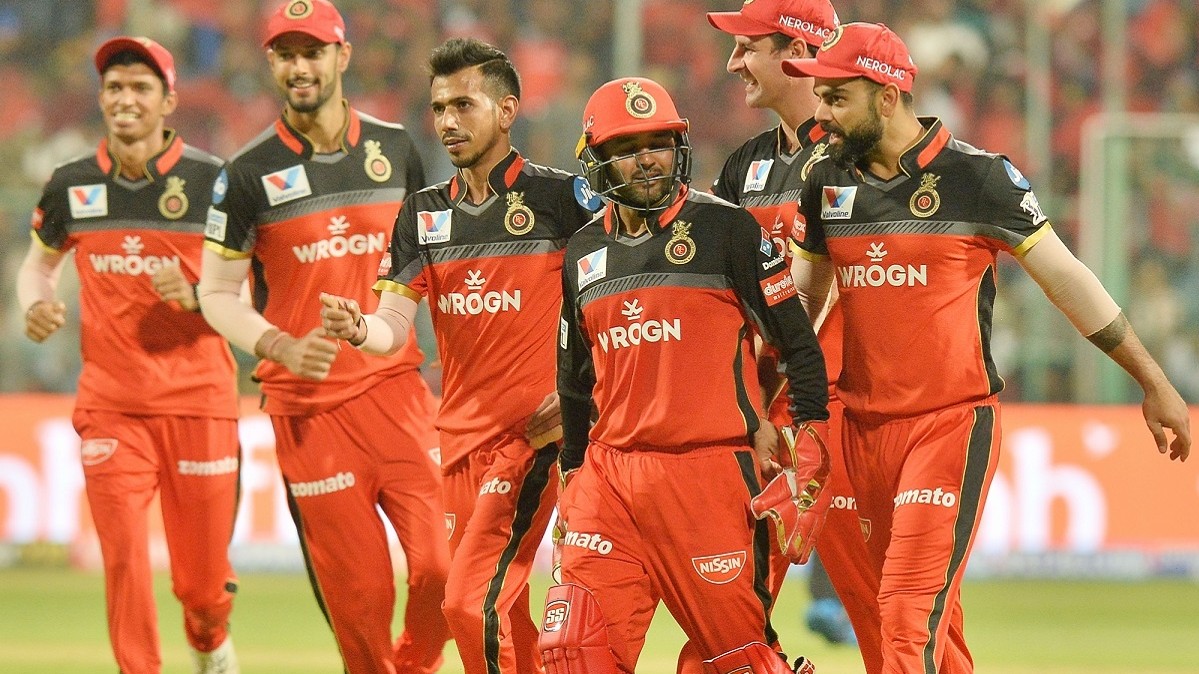