India suffered a heartbreaking three-wicket defeat at the hands of Bangladesh in ICC U-19 World Cup final. 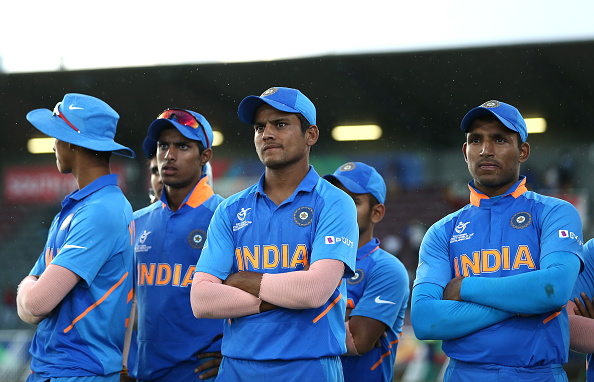 Priyam Garg was a dejected captain as India suffered a heartbreaking three-wicket defeat in the ICC Under-19 World Cup final 2020 at Senwes Park in Potchefstroom on Sunday (February 9).

In the chase, Bangladesh were in trouble with leg-spinner Ravi Bishnoi bowling a superb spell full of googlies to reduce them to 102/6 at one stage. But skipper Akbar Ali's unbeaten 43 helped them get past the line via DLS method as rain halted play towards the end.

"It wasn't our day. The boys put up a great show but the results didn't go our way," Garg said at the post-match presentation ceremony. "Very happy with the way we fought, they (bowlers) gave their best. Toss didn't matter, there was something in the wicket.

"Bangladesh's bowlers started well. Our batsmen played well too but we hoped to get a few more runs. 215-220 would've been a good score. 178 is not good a total," he added.

Garg also praised his bowlers for fighting their hearts out while defending the low total.

"Our bowlers responded pretty well and Bangladesh batted well. Very pleased with our bowlers. It's a good experience playing here in South Africa. Prior to the World Cup, we played a series here and that was also good," he concluded. 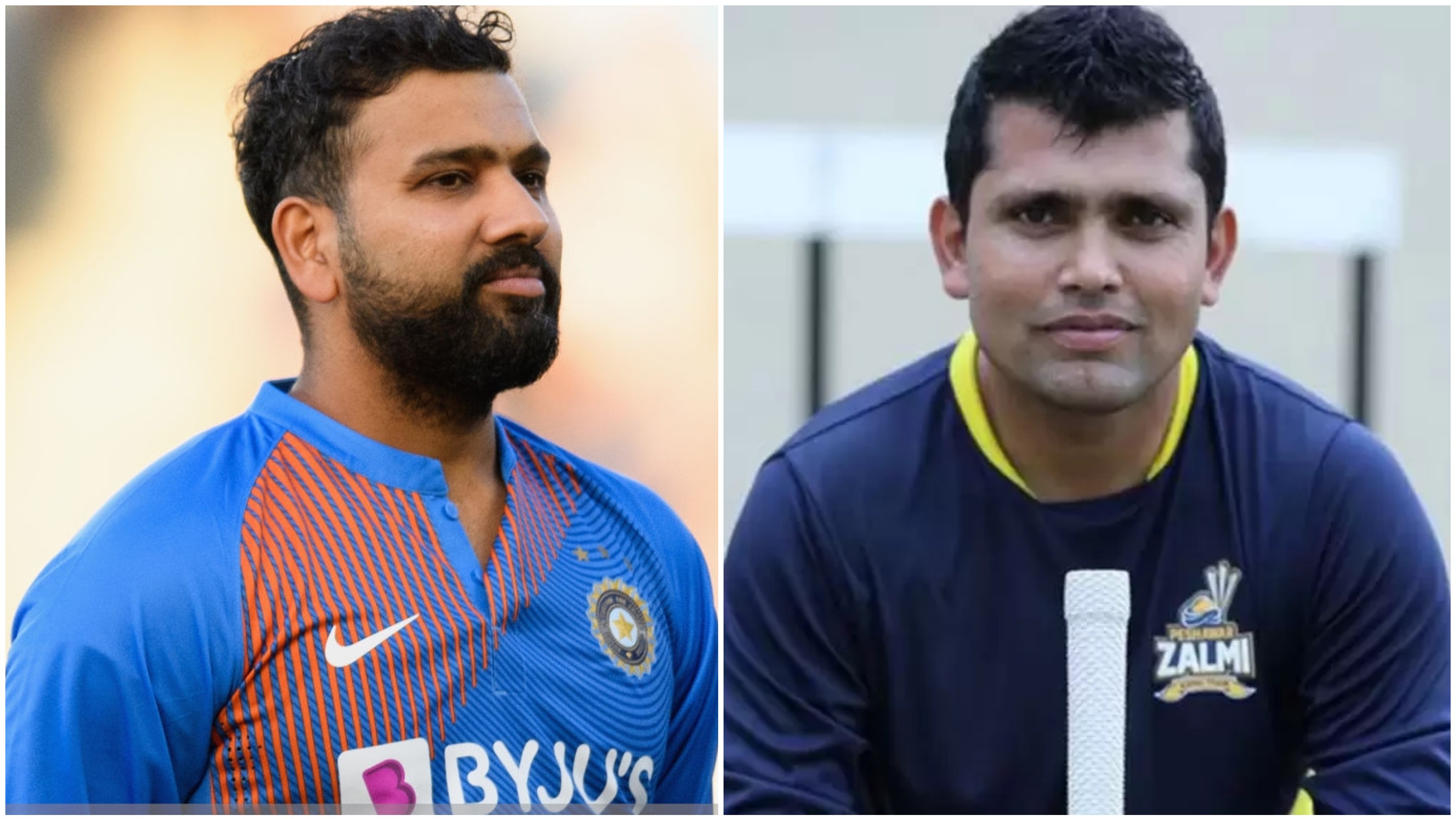 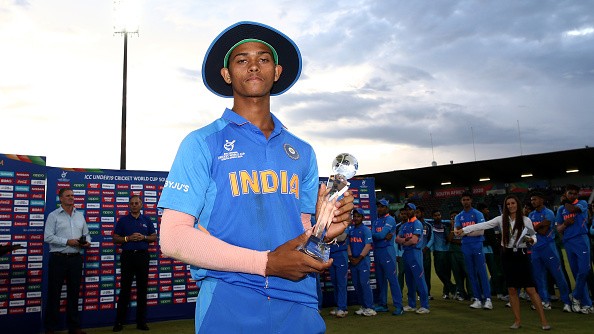 U19CWC 2020: "Want to stick to my process", Jaiswal looks at life ahead after prolific World Cup 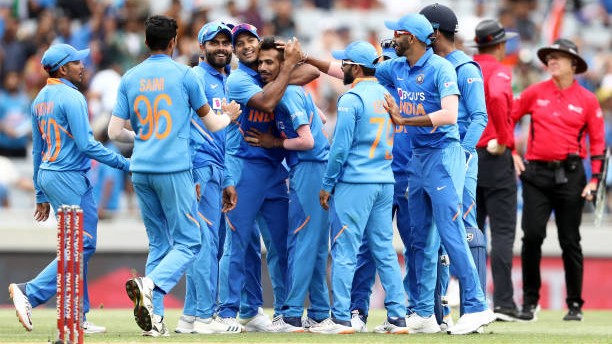