India crushed arch-rivals Pakistan by 10 wickets in the first semi-final of ICC Under-19 World Cup 2020. 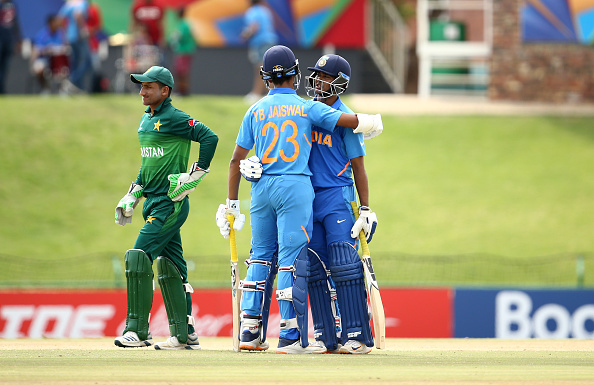 India on Tuesday (February 4) marched into the third consecutive ICC Under-19 World Cup final following a thumping 10-wicket victory over arch-rivals Pakistan in the semi-final at Senwes Park, Potchefstroom.

Asked to bowl first, the defending champions bundled out Pakistan for a meagre 172 with Sushant Mishra (3/28), Kartik Tyagi (2/32) and Ravi Bishnoi (2/46) sharing the bulk of wickets.

In reply, openers Yashasvi Jaiswal (105 not out off 113 balls) and Divyansh Saxena (59 not out off 99 balls) starred with the bat as India overhauled the target with 14.4 overs to spare.

Read Also: “It is a dream come true for me,” says Jaiswal after his dazzling ton in the semis against Pakistan

Speaking after the match, former Pakistan speedster Shoaib Akhtar hailed the brilliance of Boys in Blue, saying the future of Indian cricket is in safe hands.

"Congratulations to the Pakistan U19 team for reaching the semis. It was a good effort but not good enough to take you to the finals. It was a pathetic fielding performance by Pakistan. Despite being U19, can't you put in dives while fielding? They did not deserve to be in the finals but on the other end congratulations to India for winning the semis," Akhtar said in a video posted on his YouTube channel.

"They won it and won it comprehensively. Indian team deserves praise and they must be told that there are some players in your team who will surely represent India in the future. I am very happy to see that India's future is in the right hands," he added.

The Rawalpindi Express also had special praise reserved for Jaiswal, who has battled all odds to secure his place in the Indian Under-19 set-up

"India's boy Jaiswal, he left his village to come to Mumbai and used to sleep in milk dairies. He has scored two centuries in U19 cricket. Jaiswal used to sell pani-puri in the morning. He sold pani puris to his teammates to have food on his plate.

"Imagine this kind of a guy, who will be street smart and will fight for his place. Rajasthan Royals bought Jaiswal and remember my words that Jaiswal is going to go places. He has the power, passion and interest for the game. He will represent the senior team, this is a guarantee. Saxena also played well.

India will now face the winner of second semi-final between Bangladesh and New Zealand in the summit clash on Sunday (February 9). 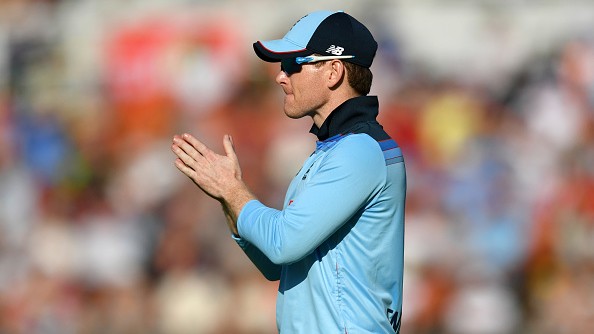 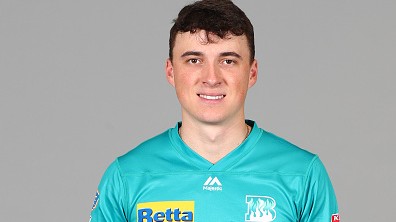 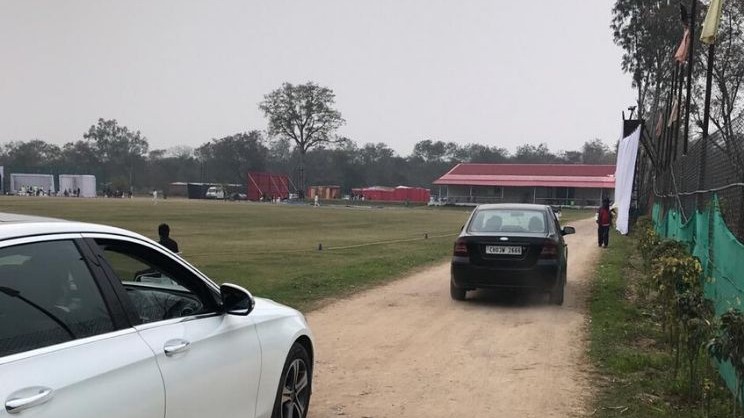