India won the match by 44 runs via D/L method. 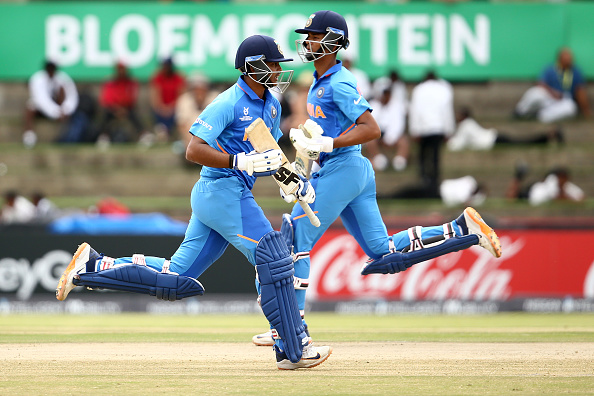 The big-ticket clash of Group A in the U19 World Cup 2020 saw India face off against New Zealand at the Mangaung Oval, Bloemfontein. New Zealand won the toss and chose to bowl first keeping the chances of rains in consideration.

Indian openers Jaiswal and Saxena started off slowly given that Kiwi bowlers got to swing and movement under rainy conditions. However, once they started going, then Jaiswal pressed on the acceleration paddle keeping the rain rules in mind and both the openers began hitting their shots. The rain came down heavily after 23 overs were finished and India U19 had made 115/0. Jaiswal was unbeaten on 57 in 77 balls with 4 fours and 2 sixes, while Saxena had made 52* in 62 balls with 6 fours to his name.

After a lengthy rain delay, the match resumed with New Zealand getting a revised target of 192 in 23 overs to win the match. Rhys Mariu (42 with 5 fours and 1 six) and Fergus Lellman (31 in 19 balls with 2 fours and 2 sixes) went after the Indian bowling. 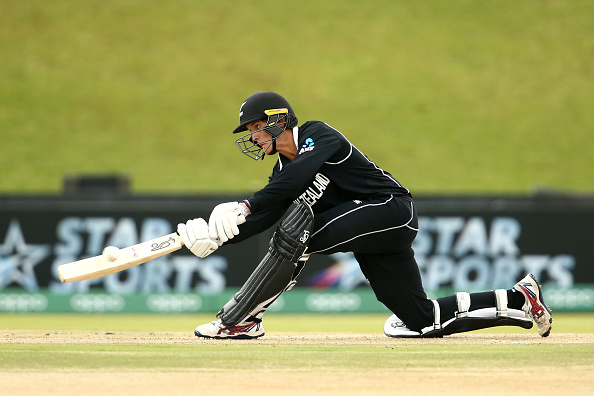 But Garg soon employed his spinners Ravi Bishnoi and Atharva Ankolekar to bring down the scoring rate and they picked up wickets as well, with Ankolekar accounting for both these dangerous batsmen and Bishnoi removing OJ White (14). Ankolekar also removed Lidstone for 8 and Akash Singh took the wicket of skipper Jesse Tashkoff (8) to leave New Zealand U19 116/5 in 16th over. 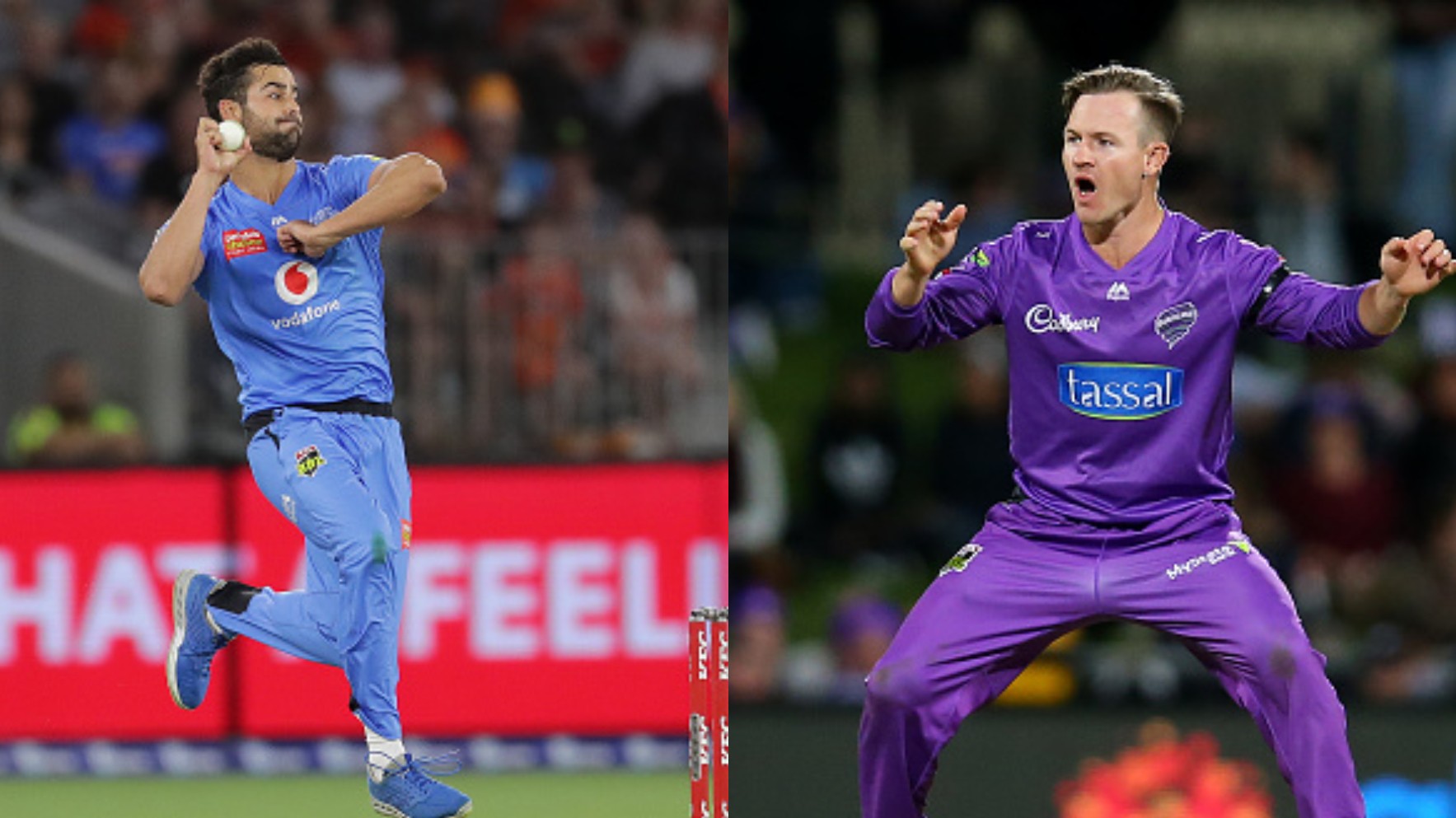 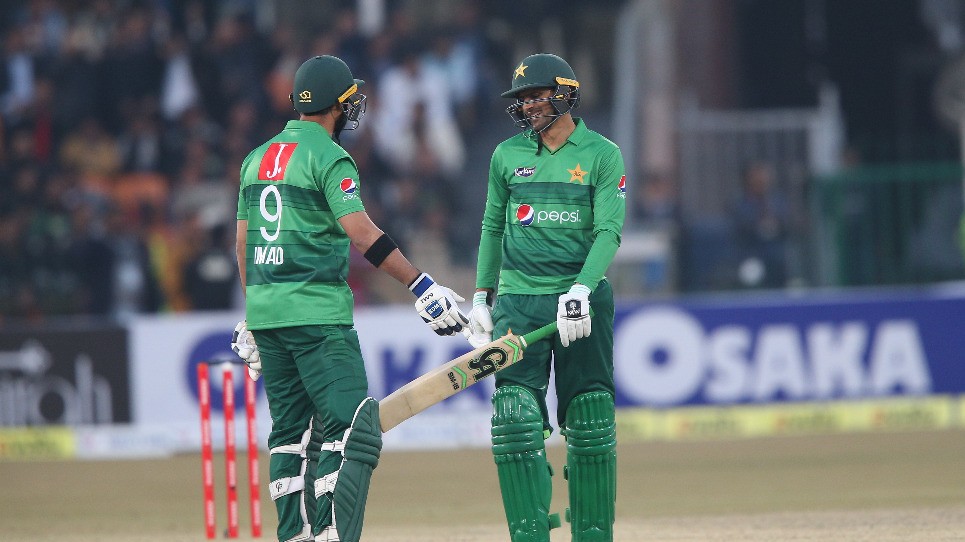 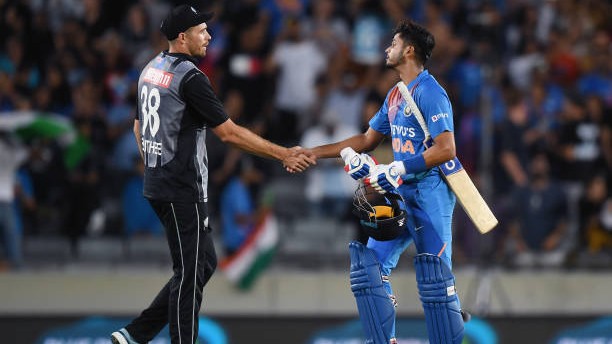