De Kock insisted he is satisfied with the white-ball captaincy. 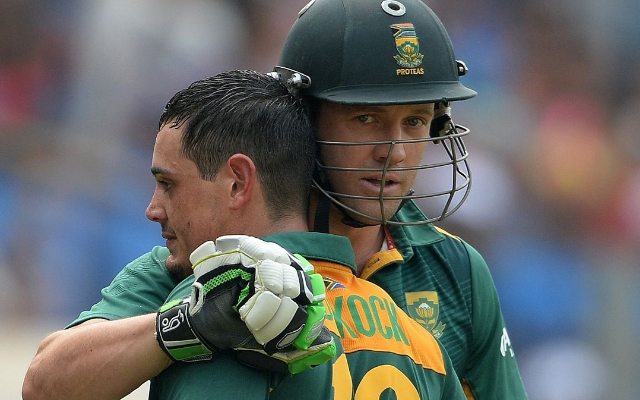 De Villiers, one of the greatest batsmen of modern-era, retired from international cricket in 2018 after featuring in 114 Tests, 228 ODIs, and 78 T20Is for South Africa. However, it was widely speculated that AB de Villiers might come out of retirement for the T20 World Cup 2020.

The talks about de Villiers making an international return have been increasingly ascending after Mr. 360 expressed his desire to make a comeback ahead of the 2019 World Cup. Well, he will now have to wait to return to Proteas colors after the T20 World Cup 2020 postponed due to the COVID-19 pandemic.

Speaking on Star Sports show ‘Cricket Connected’, De Kock said de Villiers was “definitely in the line” for a spot in the South African squad if the T20 World Cup had happened this year.

Meanwhile, the Proteas captain has yet again insisted that he is satisfied with the white-ball captaincy and was not keen to take over Test captaincy.

He added, “I think it is to much work, to be honest. I have to be the wicketkeeper, go up in the batting order. Captaining all three formats, in general, takes its toll. I don’t think I am the guy who can lead all three teams. I think I am pretty happy with T20s and ODIs.”

Noteworthy, the ongoing COVID-19 crisis has forced the ICC to postpone the global event. 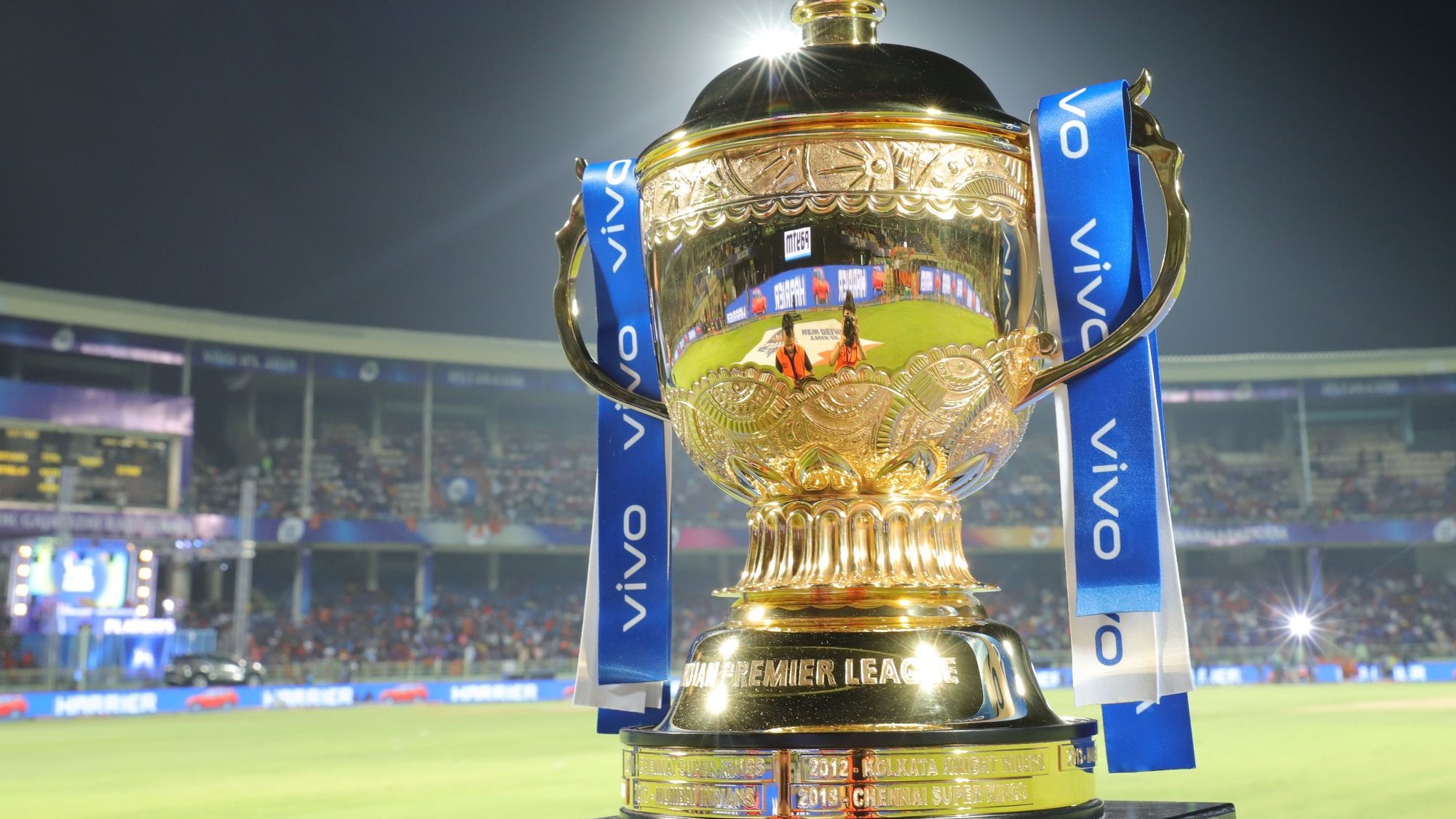 IPL 2020 will be a full-fledged tournament; schedule to be out in 10 days: IPL chairman Brijesh Patel 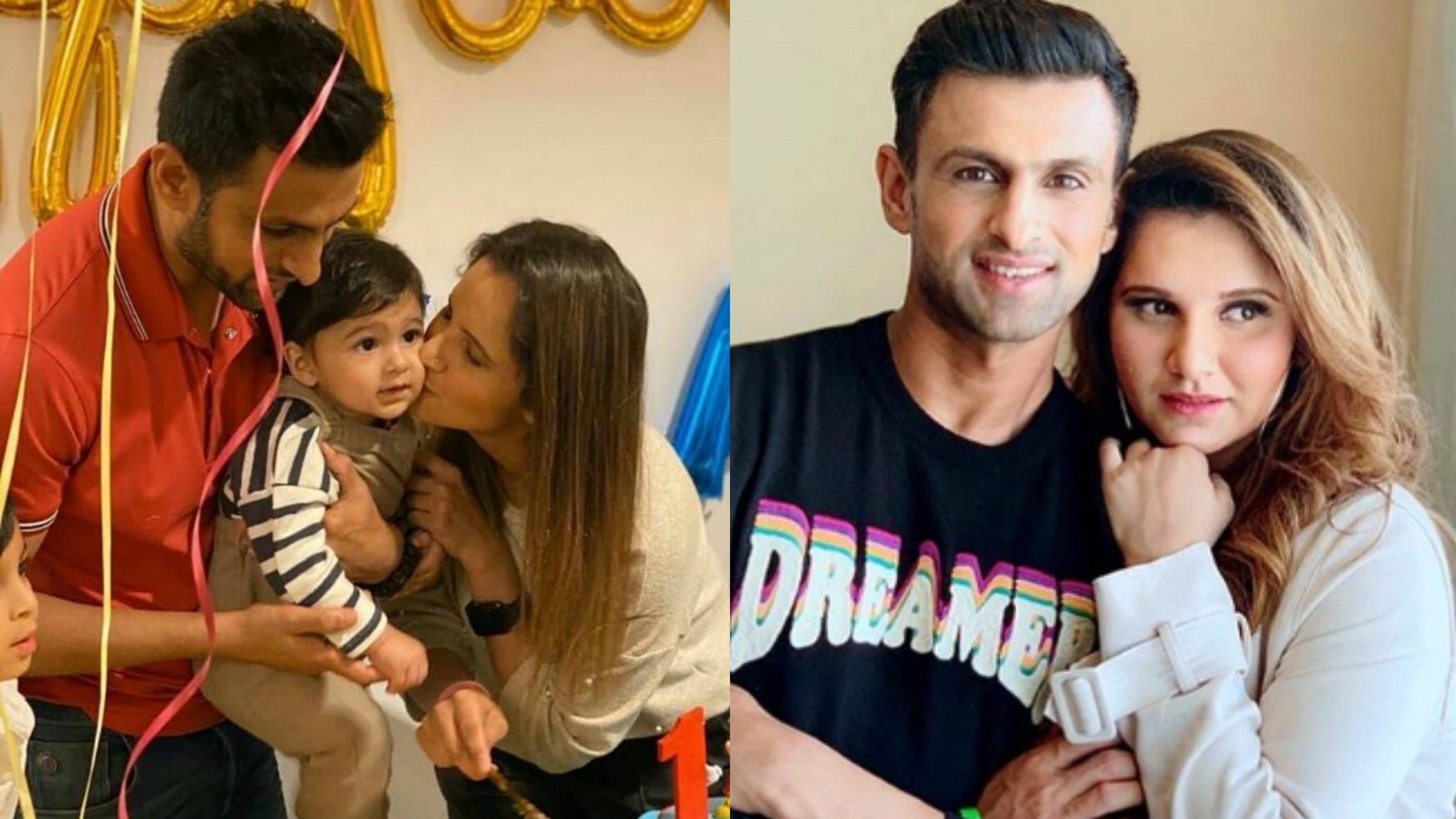 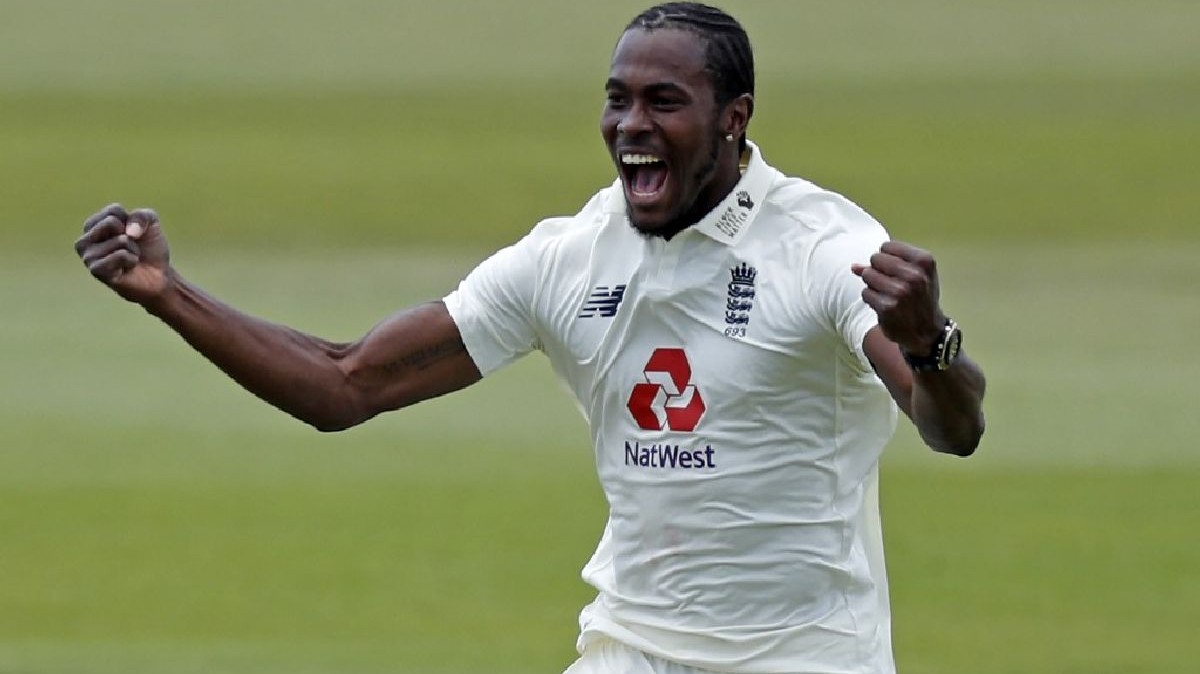