The outgoing ICC chairman has had a contentious relationship with the BCCI. 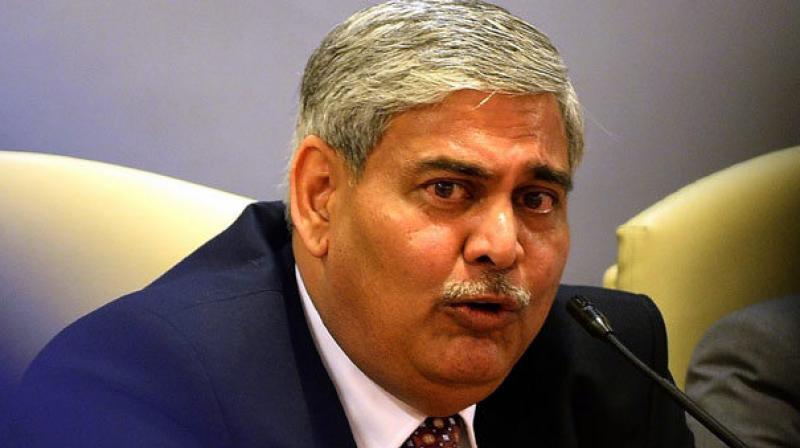 The Board of Control for Cricket in India (BCCI) seems livid with the decision taken by the International Cricket Council (ICC) to defer a final call on the fate of the T20 World Cup till July.

That, despite Cricket Australia (CA) chairman, Earl Eddings, saying it is "unlikely" that the tournament will be held in Australia from October 18 to November 15 because of the massive logistical hurdles in wake of the ongoing COVID-19 pandemic.

As per a PTI report, one senior BCCI official accused governing body's outgoing chairman, Shashank Manohar, for deliberately dragging the matter so as to ensure the Indian board can't have a clearer picture with regards to preparations for a new window for the 13th edition of the Indian Premier League (IPL).

"Why is the outgoing ICC chairman (Manohar) creating confusion? If the host cricket board doesn't want to conduct T20 World Cup, why will it take a month to announce the decision? Is he trying to hold BCCI to ransom?" the official told PTI on conditions of anonymity.

Earlier this month, the ICC decided to explore further contingency plans before arriving at a final decision on the T20 World Cup.

It has been speculated that if the governing body decides to postpone the event, that will open up a new window IPL 2020, which remains indefinitely suspended.

The board official, however, said it is not all about the IPL. An early decision on T20 World Cup will also help member countries plan their bilateral engagements accordingly post the pandemic.

"It's just not about the BCCI or the IPL. If ICC announces the postponement during this month, even those member nations whose players are not a part of IPL can plan their bilateral series in that window. The delay in decision-making will hurt everybody," the official stressed.

Coming back to Manohar, the feud with the BCCI is not new. The former BCCI president has had a contentious relationship with the board ever since his elevation to the ICC post. It is learnt that N Srinivasan and his allies within the BCCI are the root cause of the tension.

"He has been a former BCCI president, who worked against our interest. BCCI's revenue share was reduced despite the country contributing to ICC's revenue," the official said.

"Why do you thrive in confusion? I want to ask Mr Manohar. The current situation is only increasing the confusion, creating a number of dilemmas," said a veteran board official.

Another question at the top of the minds within the current BCCI regime, led by president Sourav Ganguly, is why the process of nomination for the next chairman has not yet been officially announced.

An ICC chairman can have three terms of two years each. Manohar has decided not to seek a third term.

"There have been a couple of ICC Board meetings but things like e-mail leaks and investigation gained precedence over the announcement of nomination process. If you ask me, I will never be sure till Manohar relinquishes the chairman's post and not seek a third term," the veteran board official said. 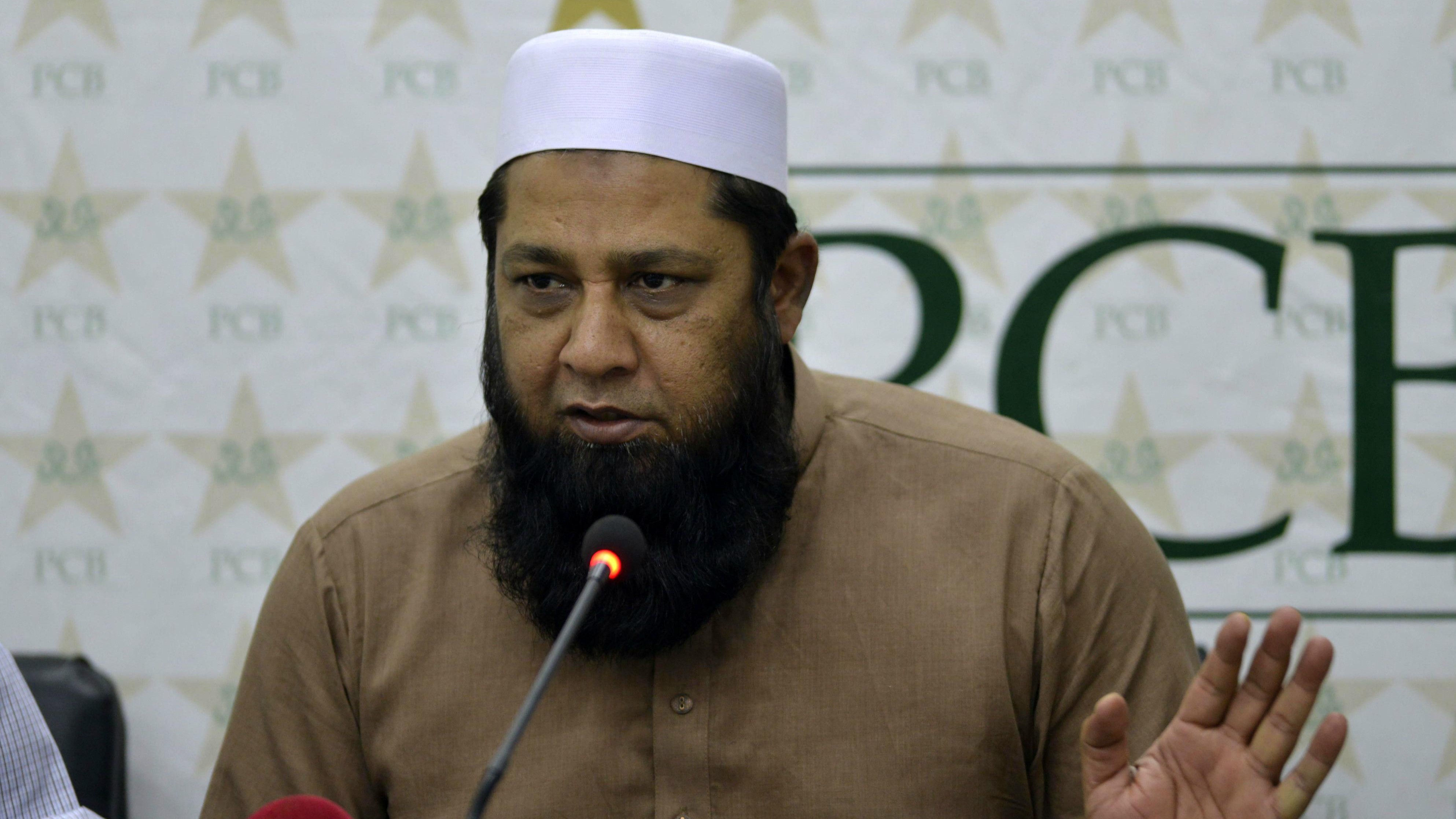 "I don't understand the logic behind it," Inzamam unhappy with ICC's new rules and saliva ban 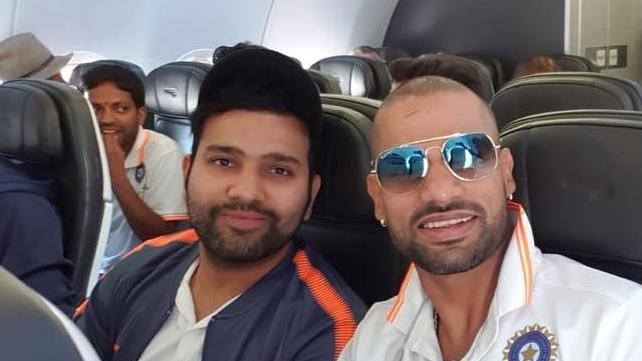 "Used to compare myself with teammates and used to get jealous," Shikhar Dhawan speaks on inner peace 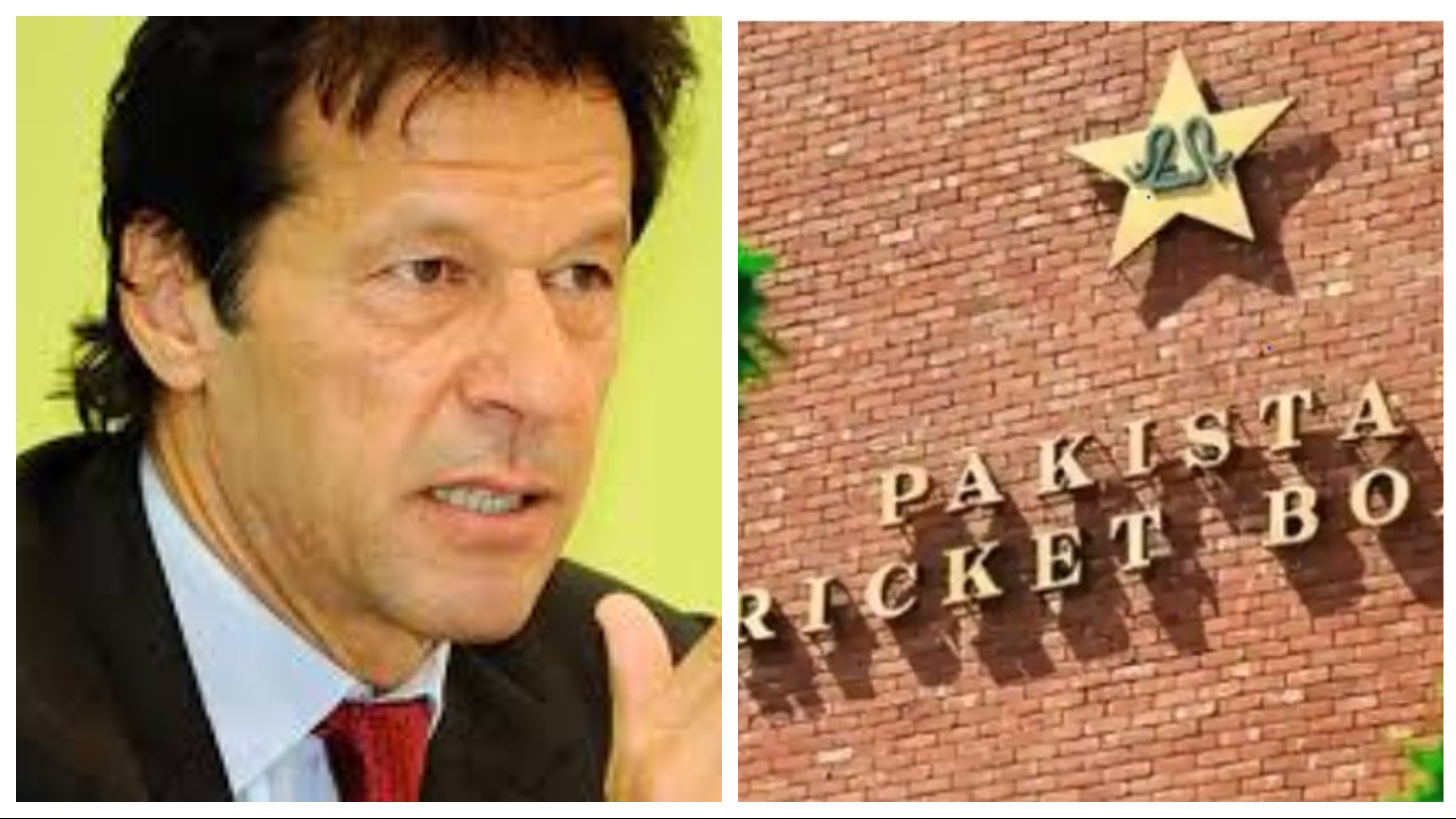