The showpiece event is under serious threat due to the ongoing COVID-19 pandemic. 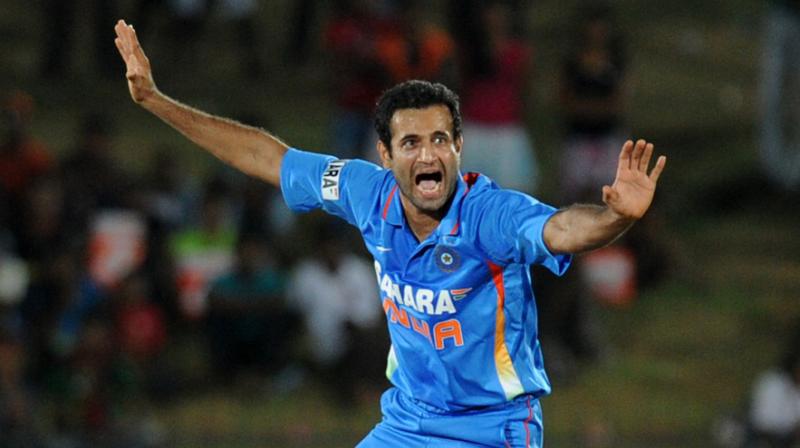 Former India pacer Irfan Pathan thinks it would be very "difficult" for the T20 World Cup to be played on time in Australia this year, considering the travelling restrictions in place at the moment due to the ongoing COVID-19 pandemic.

The ICC's flagship event, scheduled to be held from October 18 to November 15, is under serious threat because of the deadly outbreak.

In Australia, there is a six-month lockdown imposed by the country's government, which, if it runs its distance till the end of September, would make it logistically impossible to conduct a 16-team T20 World Cup from October.

"Ideally I would want to see the T20 World Cup. (But) it would be difficult for all teams to come to Australia and be in quarantine with all the rules... in Australia, the law is followed very strictly and I have seen that," Irfan said during a chat show on 'Sports Tak'.

"So I think public safety will be the priority and therefore I think it is very difficult to host the T20 World Cup there," added the left-arm pacer, who played 29 Tests, 120 ODIs and 24 T20Is for India.

The ICC has already delayed discussions over the T20 World Cup to June 10.

It is believed the wait & watch policy will be continued with hope that the pandemic is soon brought under control.

In another part of the world, it is felt the possible shifting of the T20 World Cup could open doors for a new window for IPL 2020, which remains indefinitely postponed at this stage. For that, however, even as Irfan says, the health crisis will have to be over by then.

"IPL helps in boosting the country's economy and IPL runs a lot of families too. Everything has to be done gradually keeping health as a priority," he said.

"If Virat plays as long as Sachin, he can make 100 hundreds," he said.

The 35-year-old also named his favourite Indian captain, having played under quite a few.

"My favourite captain I played under is Rahul Dravid," he said. "Dada (Sourav Ganguly) was my first captain. He has backed youngsters to the hilt. Anil Kumble, I feel, should have led the team for a longer period. And about Dhoni, the lesser said the better. He has phenomenal numbers."

"Under Dravid, communication was very clear. After our 2007 World Cup exit, Dravid told me this is not the end of the world." 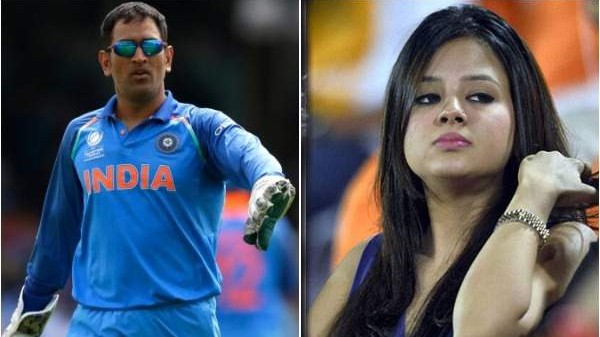