Star Australian all-rounder Ellyse Perry is expected to be out of action for at least six months. 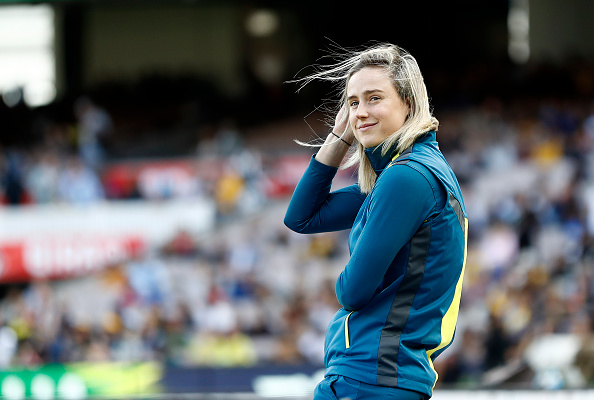 Perry, first picked up the niggle around her hip while playing a group-stage encounter against Bangladesh and then aggravated the issue during the virtual quarterfinal versus New Zealand, subsequently ruled out of the semis and the final where Australia beat India at MCG.

"Her first phase of that is pure rest. She’s in Sydney at the moment recuperating and that’s part of her plan."

"The recovery is looking good, all our medical staff are happy with how the surgery went."

Perry's full recovery is expected to take about six months. The surgery also ruled her out of the now-suspended limited-overs tour to South Africa and also the Women's IPL T20 exhibition games in India. However, the star cricketer might be ready for the assignment against New Zealand in October.

The national side is currently not able to access the training facilities because of the COVID-19 pandemic, but Perry, and her also injured teammate Tayla Vlaeminck, would be able to continue with their rehabilitation in the coming months, confirmed Moot.

Vlaeminck went down with stress fractures in her right foot before the first game of the showpiece event versus India and was then ruled out of the competition.

"Tayla Vlaeminck is another player of great interest to us, this enforced time off will be good for her," Mott said.

"She does struggle to have time off and not train, so it’s important she takes her time and her prognosis hasn’t changed from the original one."

"It will still take quite a bit of time (for her to return to bowling) … but the fact everyone else is resting too probably eases (hers and Perry’s) minds a bit, because they’re not missing out on as much as they would have if we’d been over in South Africa."

Ahead of the summit-clash on March 8, Perry, on her part, said she is mentally ready to go through the lengthy rehabilitation process.

"From my perspective, I’ve had the most incredible run, I’ve been very fortunate with injury for a long period of time," she had said.

"On a personal note, it’s a challenge, I’m sort of looking forward to it in a roundabout way – I wish it wasn’t the case, but at the same time I’m sure there’s lots of things I can take from it and learn from it as well."

"Our physio and doc is going to get really sick of me, if they’re not already." 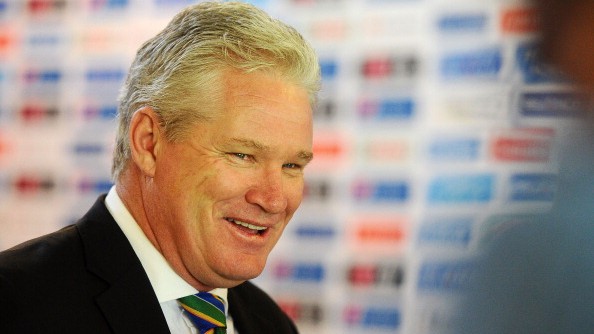 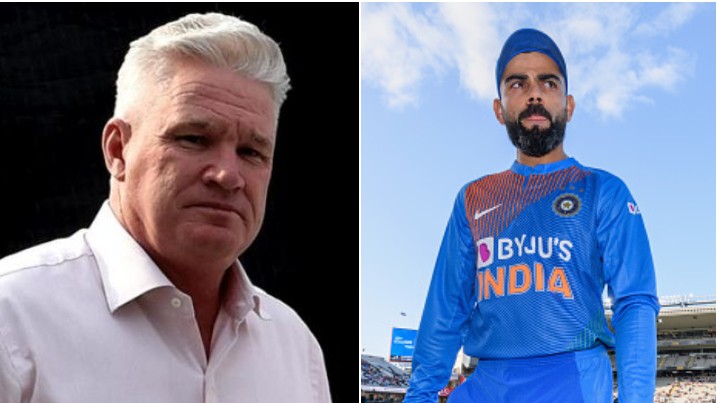