Can relieve pressure on Rishabh Pant and KL Rahul 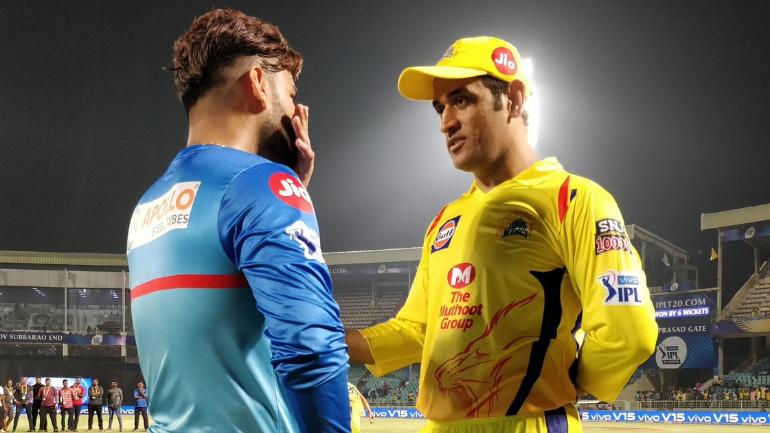 At the moment, the Indian team has to resort to asking KL Rahul donning the gloves in the limited-overs matches on the tour to New Zealand, despite Rishabh Pant being part of the team. It was more due to Pant’s failure to grasp the numerous opportunities he got from the selectors since Dhoni’s sabbatical.

IPL 2020: Aakash Chopra reveals what will happen to MS Dhoni’s return if the IPL gets called off

Pant failed to improve his keeping behind the stumps, for which he was chastised by the crowd every time he made a blunder in any match. His technical flaws behind the stumps were highlighted by former India wicketkeepers like Farokh Engineer and Nayan Mongia.

His bad performance with the gloves translated to his batting as well, as he failed to live up to his reputation as a big-hitter and his tendency to get out playing bad shots at the most inopportune times has left the fans and selectors frustrated.

Rahul’s good form with the bat led him to keep wickets as well when Pant got injured and he has kept well as per his abilities. However, if MS Dhoni is brought back into the team, both Rahul and Pant will be free of the immense pressure they have of the dual roles.

More so Rahul, as he will be free to play as a proper batsman and Pant will better his game under the tutelage of MS Dhoni. Dhoni has been and is still perhaps one of the best keepers in the world and gives a surety to the captain and bowlers that difficult catches will also be taken. 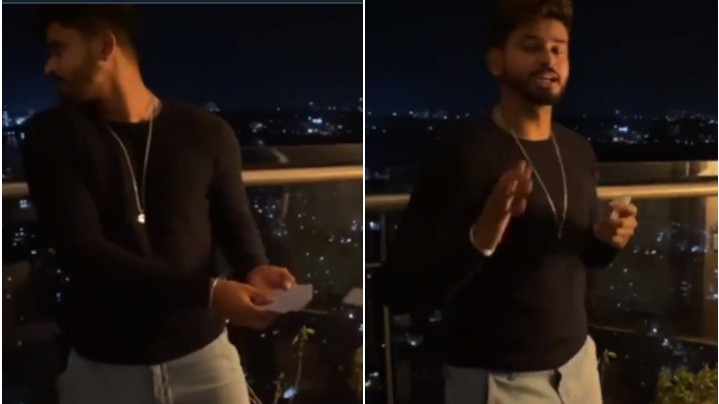 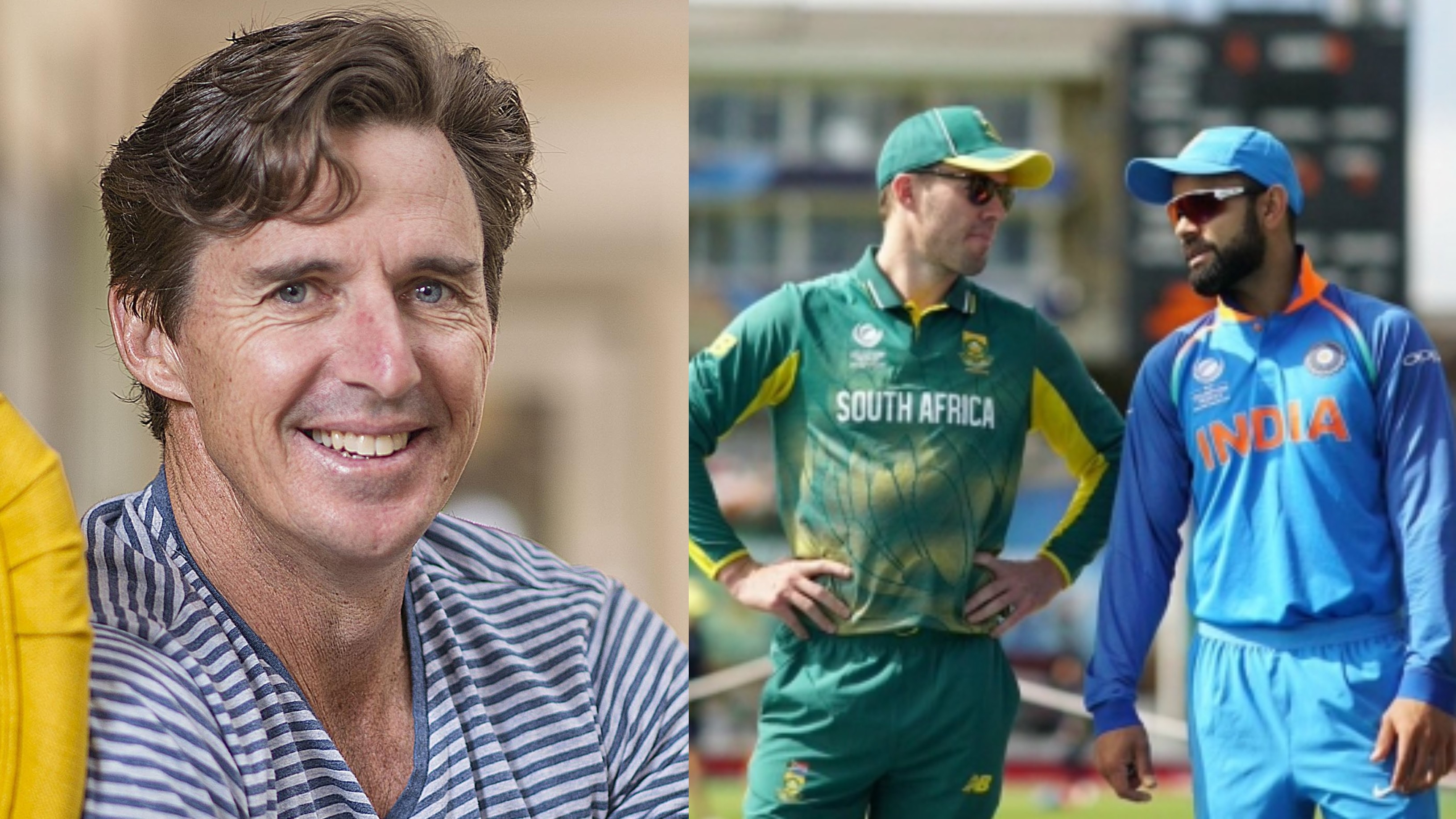 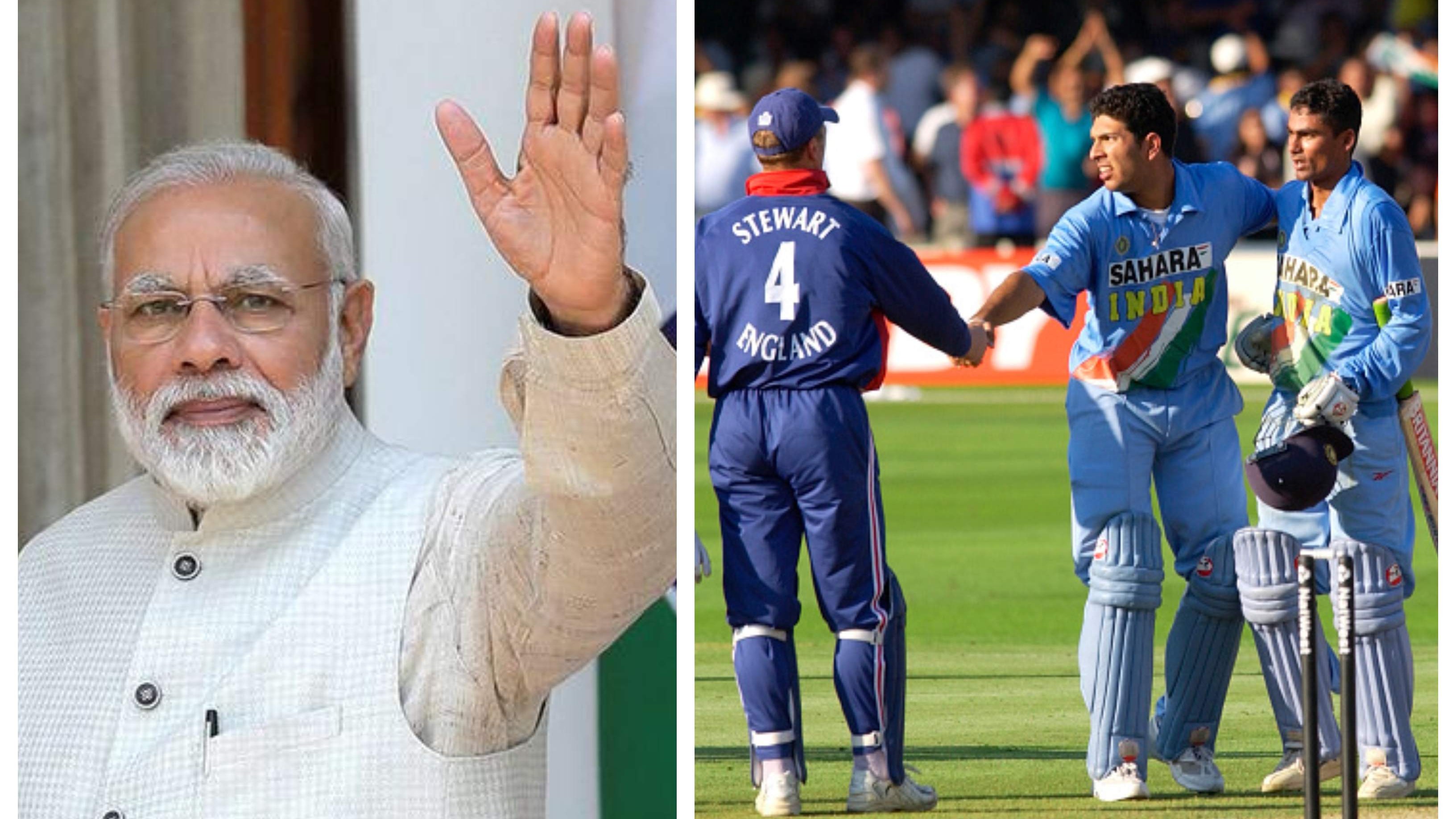