The 16-year-old Indian batting sensation was outstanding during the Women's T20 World Cup in Australia. 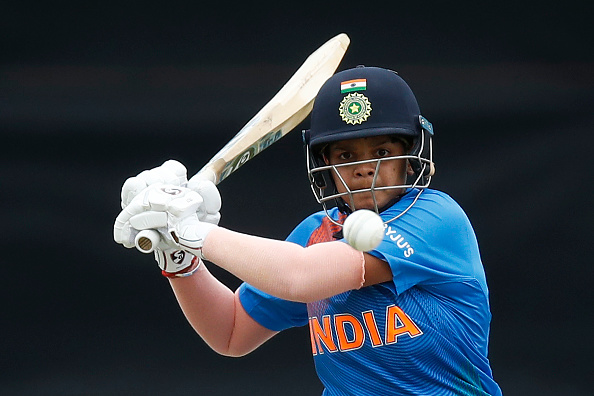 Having finished the T20 World Cup in Australia as the stand-out batter of the runners-up Indian women's team and received a heroes' welcome for it back home, teenage batting sensation Shafali Verma looked back at the last one month of her life with immense pride.

The 16-year-old couldn't quite make her presence felt in the marquee final against Australia at the MCG but finished as her team's highest run-scorer of the campaign with 163 runs in five innings at a jaw-dropping strike-rate of 158.25.

WATCH- Shafali Verma breaks down after defeat; fans console her

"The last one month has been pretty special for me. Not everyone is lucky to play in a World Cup with some of the best cricketers. I got the opportunity, and that too at such a young age," Shafali wrote in a piece for Hindustan Times.

"I will never forget the welcome that I received at my home in Rohtak. There were dhols (drums) and music. My relatives received me with garlands and I felt pretty special. It was like a dream after a special tournament."

Shafali's journey is an inspirational one. With girls not allowed to take up cricket in Rohtak, she pretended to be a boy in order to join a cricket academy with the support of her father, who must've felt proud watching his girl dominate bowling attacks down under.

"My father was there in Australia and I can sense his pride when he talks about me to his friend," Shafali wrote, adding that she has been spending time with her family, watching movies and recovering from the side strain she picked up during the World Cup while cricket across globe is shut down due to the COVID-19 pandemic.

"I often shadow practice at home with a tennis ball. For a [batter], it’s essential to maintain the rhythm and touch. It’s very important that I don't get rusty. Nothing can substitute playing an actual game but one has to make the best out of a situation." 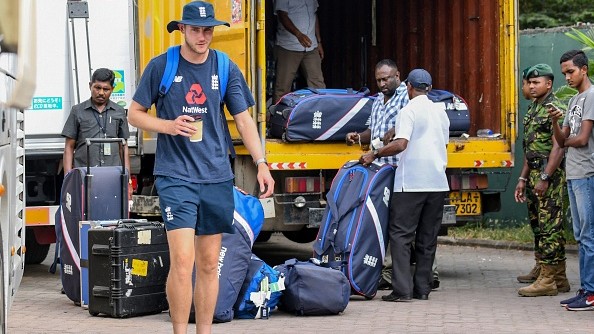 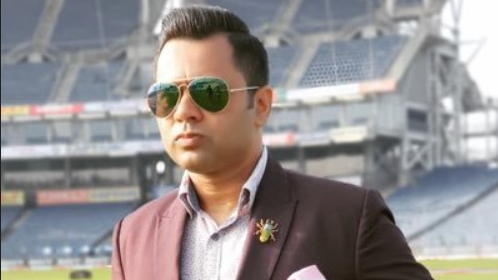 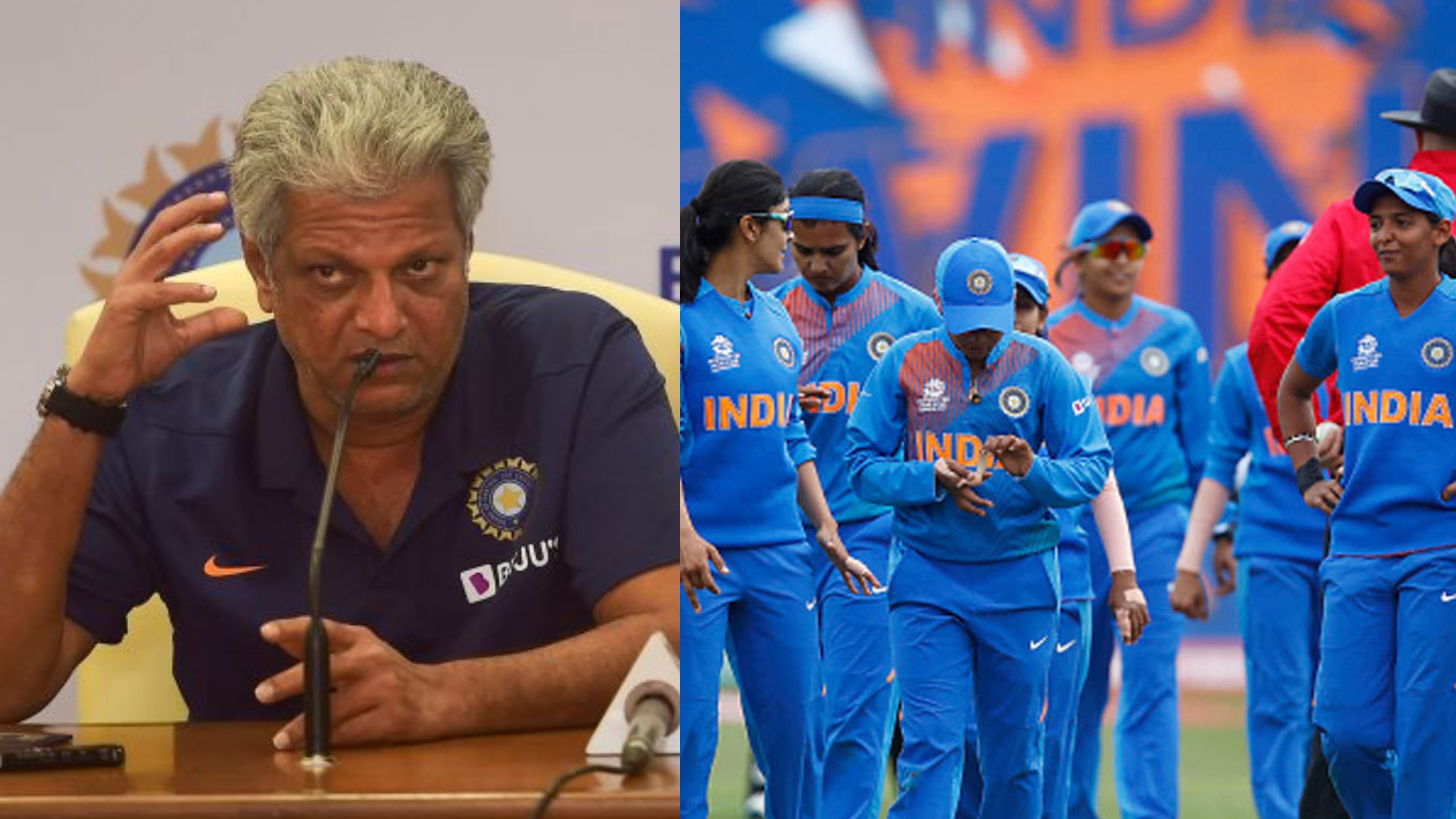