All the major stats and facts from day seven of Women's T20 World Cup 2020 in Australia. 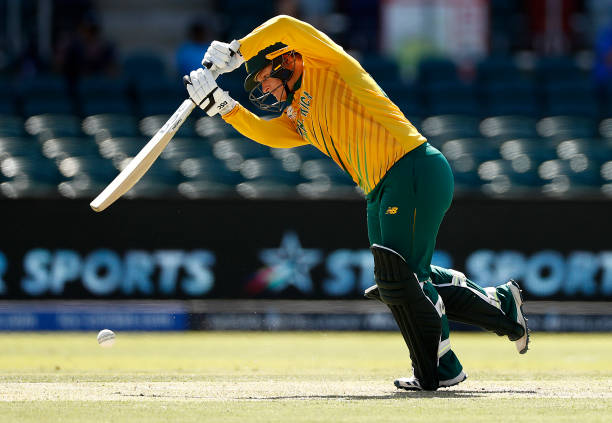 On the seventh day of ICC Women's T20 World Cup 2020 in Group B, South Africa Women beat Thailand Women by 113 runs and England Women beat Pakistan Women by 42 runs in Canberra and both the winning teams registered their second win of this tournament. Here are the statistical highlights of these two matches.

Most wickets in Women's T20I cricket -

Most wickets for ENG Women in T20I cricket -

Most T20I matches for PAK Women -

113 - Runs win is the second biggest win for South Africa Women in terms of runs in T20I cricket.

Biggest wins for SA Women in T20I cricket (By runs) -

115 vs Netherlands Women at Potchefstroom, 2010 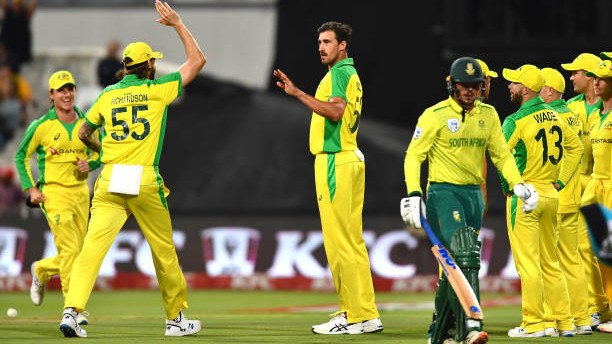 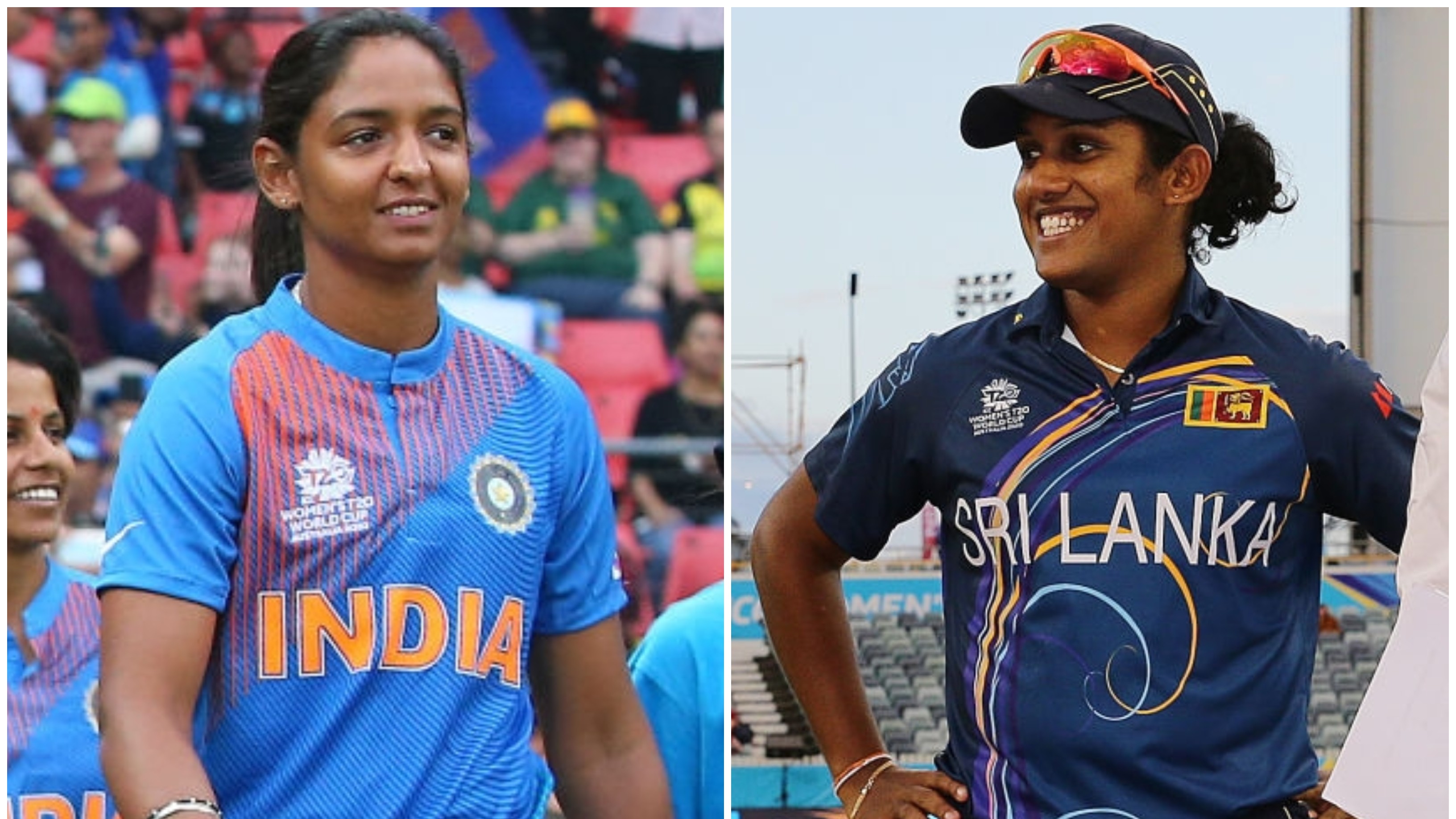 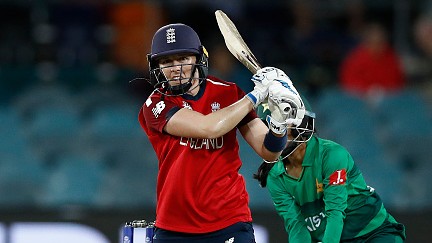