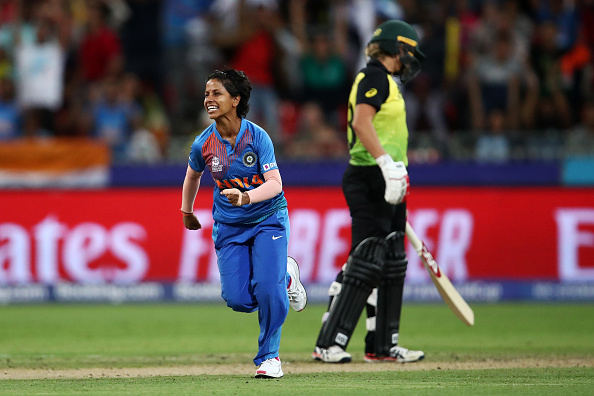 The Indian women’s cricket team had a superb start to their T20 World Cup campaign in Australia as they handed a 17-run loss to the defending champions and the home team Australia thanks to Poonam Yadav who had a really good outing at the Sydney Showground Stadium.

Yadav picked up four wickets in her quota of 4 overs, giving away just 19 runs at a superb economy of 4.75 and was also adjudged as the ‘Player of the Match’.  While bowling in the match, the Indian spinner dismissed Rachael Haynes and Ellyse Perry on successive deliveries and was on a hat-trick which she eventually missed after Taniya Bhatia missed a catching opportunity.

While talking about missing out on a hat-trick, Poonam said, “This is the third time that I didn’t get a hat-trick. I am thankful to my teammates as it is not easy to come back after an injury.”

Yadav then went on to thank her physio, doctors and her teammates for helping her in getting fit for this tournament by saying, “My physio and my teammates supported me a lot when I was injured. I bowled well against Australia here in the past so I wanted to continue that.”

The Indian skipper Harmanpreet Kaur who was extremely happy with her team’s performance, talked about her assessment of the track which was quite accurate.

“Knew this track is something where we can do well.  Knew if we’re able to score 140, our bowlers will be able to defend it, and that’s what happened. This track wasn’t easy to bat on. Were just looking to score 140,” Kaur said.

India will now be taking the field against Bangladesh at the WACA stadium in Perth on 24 February. 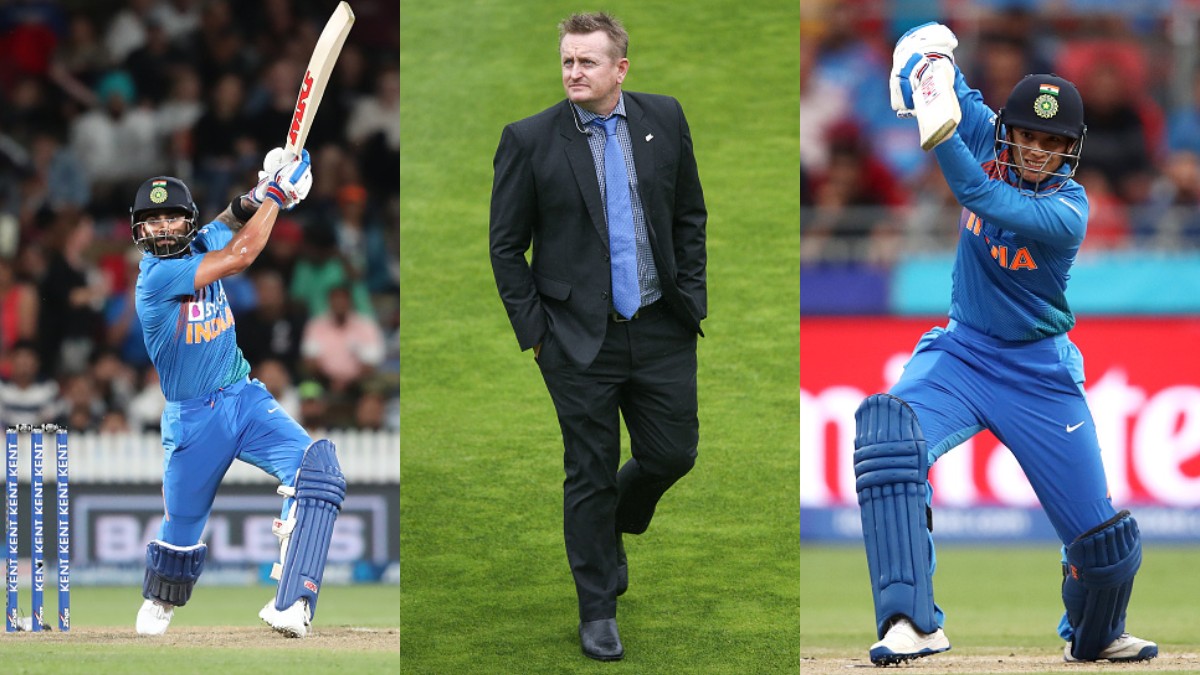 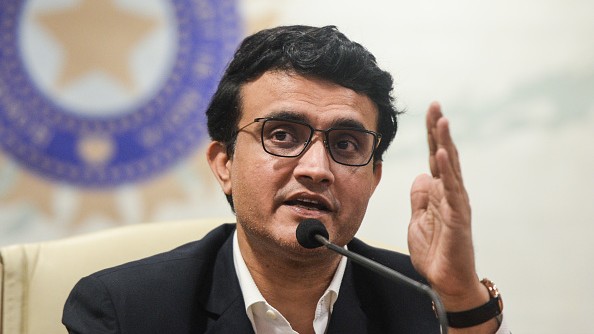 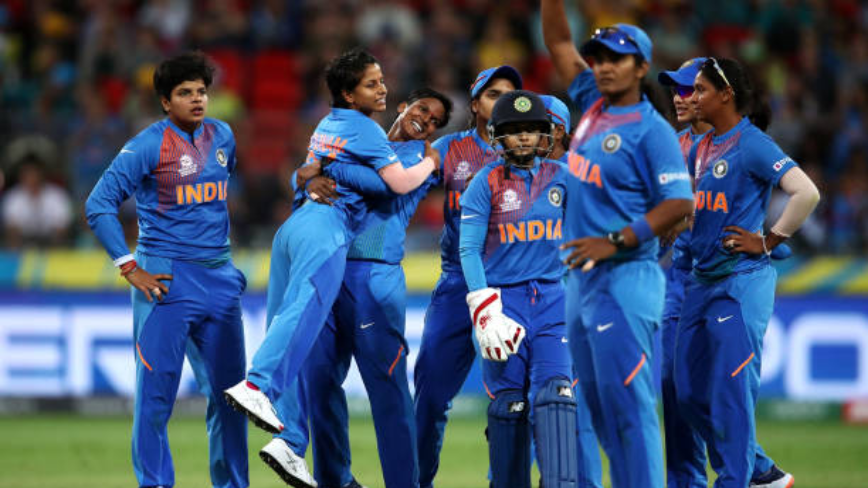