Indian women's team went down by a thin margin in the final of the Women's T20I tri-series. 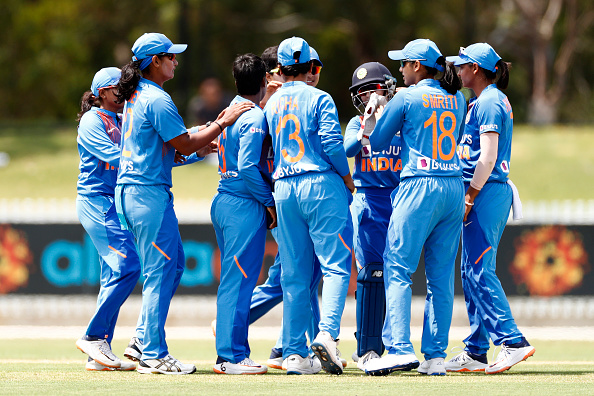 Disappointed with Indian women team's narrow 11-run loss in the final of the T20I tri-series against hosts Australia at the Junction Oval in Melbourne this Wednesday (February 12), former captain and ex-COA member Diana Edulji expressed concerns over the Harmanpreet Kaur-led side's ability to handle pressure going into the World Cup down under, beginning February 21.

Decent spells from Deepti Sharma (2/30), Rajeshwari Gayakwad (2/32) and another fine half-century from opener Smriti Mandhana (66) went in vain as the Indian team collapsed to 144 all out after restricting the mighty hosts to 155/6.

"There is something wrong with this team," Edulji told PTI. "This is a team which can win every game and it does win from an unlikely situation but the next game it is losing from a comfortable position like it did today. They are simply not consistent enough."

“They have all the facilities at their disposal now, at par with men, and yet they have not been able to play consistent cricket and win ICC trophies," she added. "If they play like the way they are playing, they will make the semifinals again (at T20 World Cup) but I don’t see them winning the trophy."

India won a game each versus England and Australia - which it'll again face again on the opening day of the T20 World Cup as part of Group A - during the double round-robin before the final.

Edulji, apart from stressing the need for a lot of work to be done on the girls' mental aptitude, urged the team management to also focus on improving their running between the wicket and shot selection.

"They are so lazy that they never try for a second. These are the things that make all the difference. It is a single or a boundary, there is nothing in between," she said, before suggesting Harmanpreet to relieve herself from captaincy duties.

"Both Harmanpreet and Jemimah need to pull up their socks. Maybe Harman should give up captaincy and play her natural game," Edulji said. "Something seems to be troubling her. But who else takes over then. If Smriti is handed captaincy, it might affect her batting too."

"Going forward, they need to undergo mental strengthening courses. At the moment, you will see them making the semis and finals but an added push is required if they are to hold the trophy." 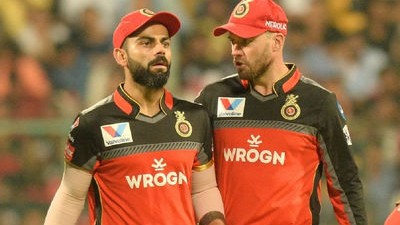 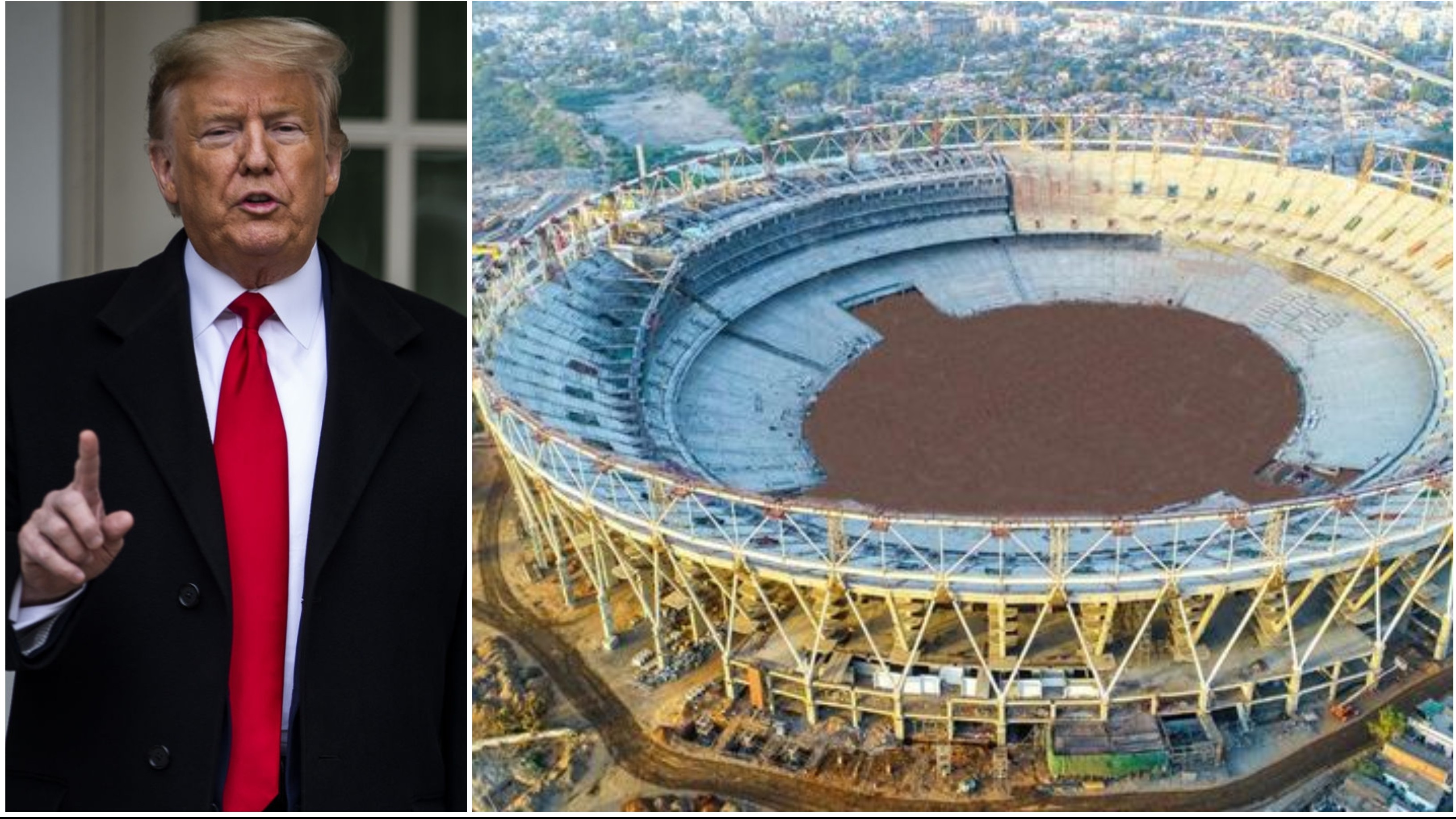 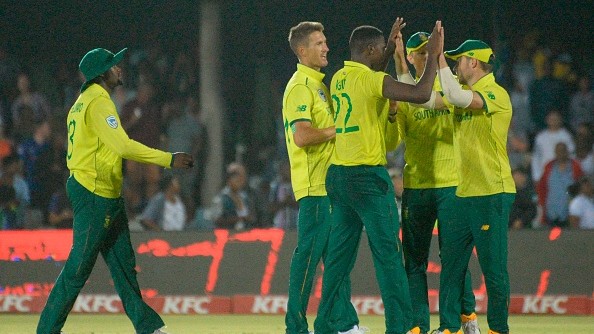