The Australian limited-overs skipper talked up his biggest lesson from last year's 50-over World Cup. 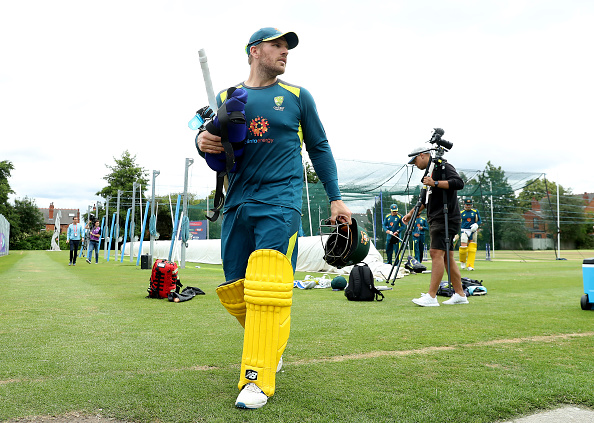 Limited-overs skipper Aaron Finch talked up his biggest lesson from Australia's disappointing 50-over World Cup semi-final loss to eventual champions England last year, stressing the importance of peaking only at the right time at the T20 World Cup at home later this year in October.

Finch's men dominated England, New Zealand and ran India close during the league-phase on their way to finish second in the ten-team points table. But didn't come to the party when it mattered the most at the knock-out in Edgbaston, suffering an extremely deflating eight-wicket defeat.

And the captain definitely doesn't want another such World Cup campaign that fades away towards the business end.

Read Also: Finch hails Kohli as greatest of all time; says Rohit among top five ever in ODIs

"It hurts every day," cricket.com.au quoted Finch as saying. "You think about it, and it's something you look back on and it runs through your head what you could have done differently that day to change the result. I know you move on after a while – but I haven't yet."

Finch led Australia from the front throughout the summer's big event, scoring 507 runs in 10 innings, including two hundreds and three half-centuries to be awarded nation's men's ODI Player of the Year at the Australian Cricket Awards on Monday (February 10).

"Potentially we peaked a little bit early in the 50-over World Cup," the 33-year-old said. "It was such a long build-up, with a lot of warm-up games and the training camp beforehand so maybe we were just on the down, and just flagging towards the end of the tournament."

"We played really good cricket at the start and not our best towards the end. So I think that's something in a World Cup, you have to peak at the right time regardless of whether that's 100 per cent or 90 per cent, you have to be tracking in the right direction at the end of the tournament. That's something that we'll work on no doubt." 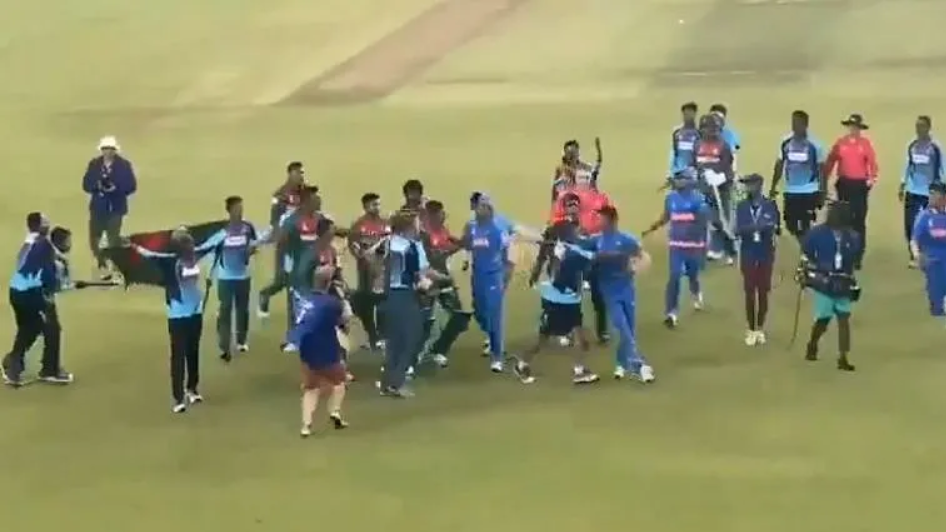 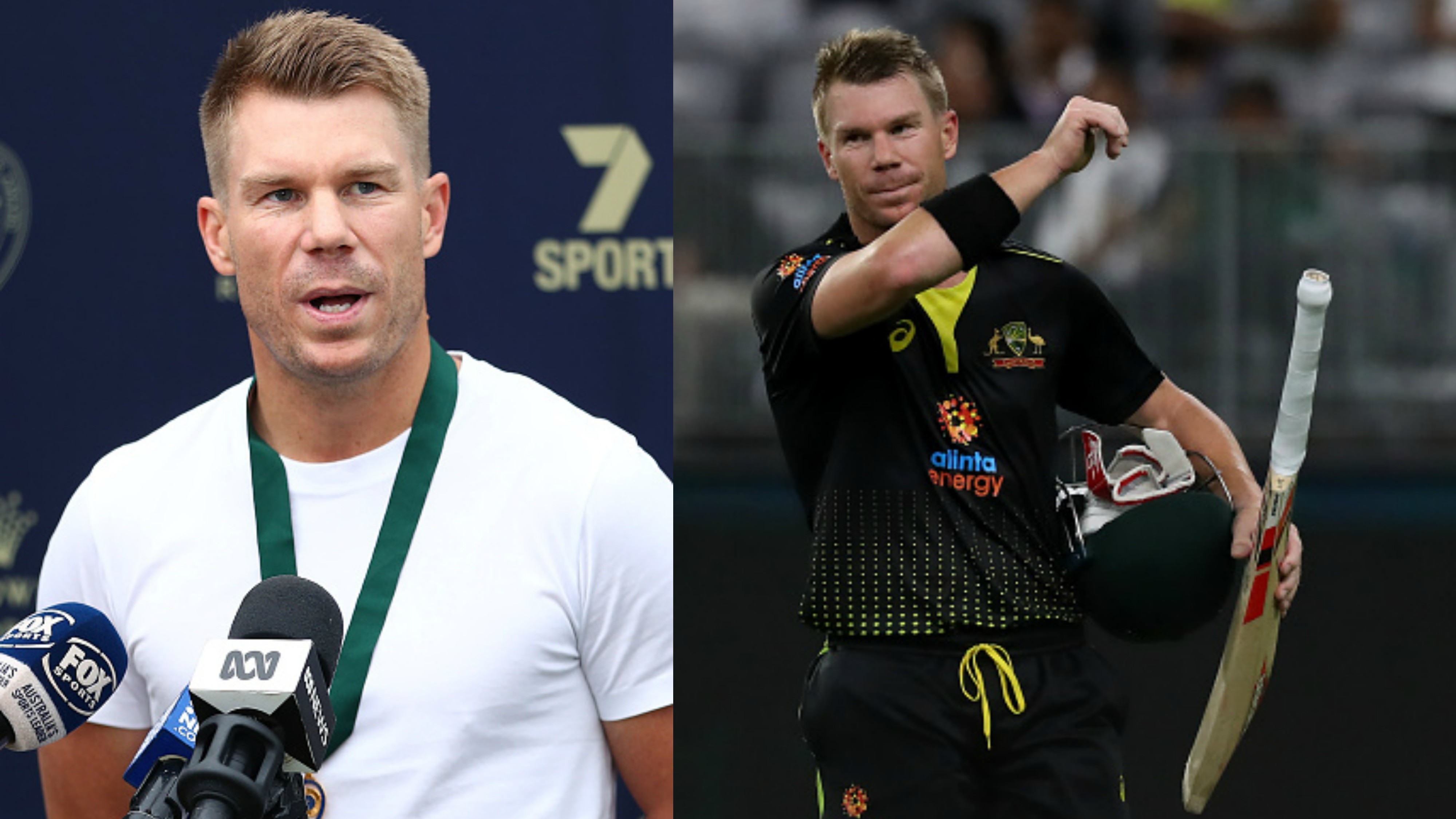 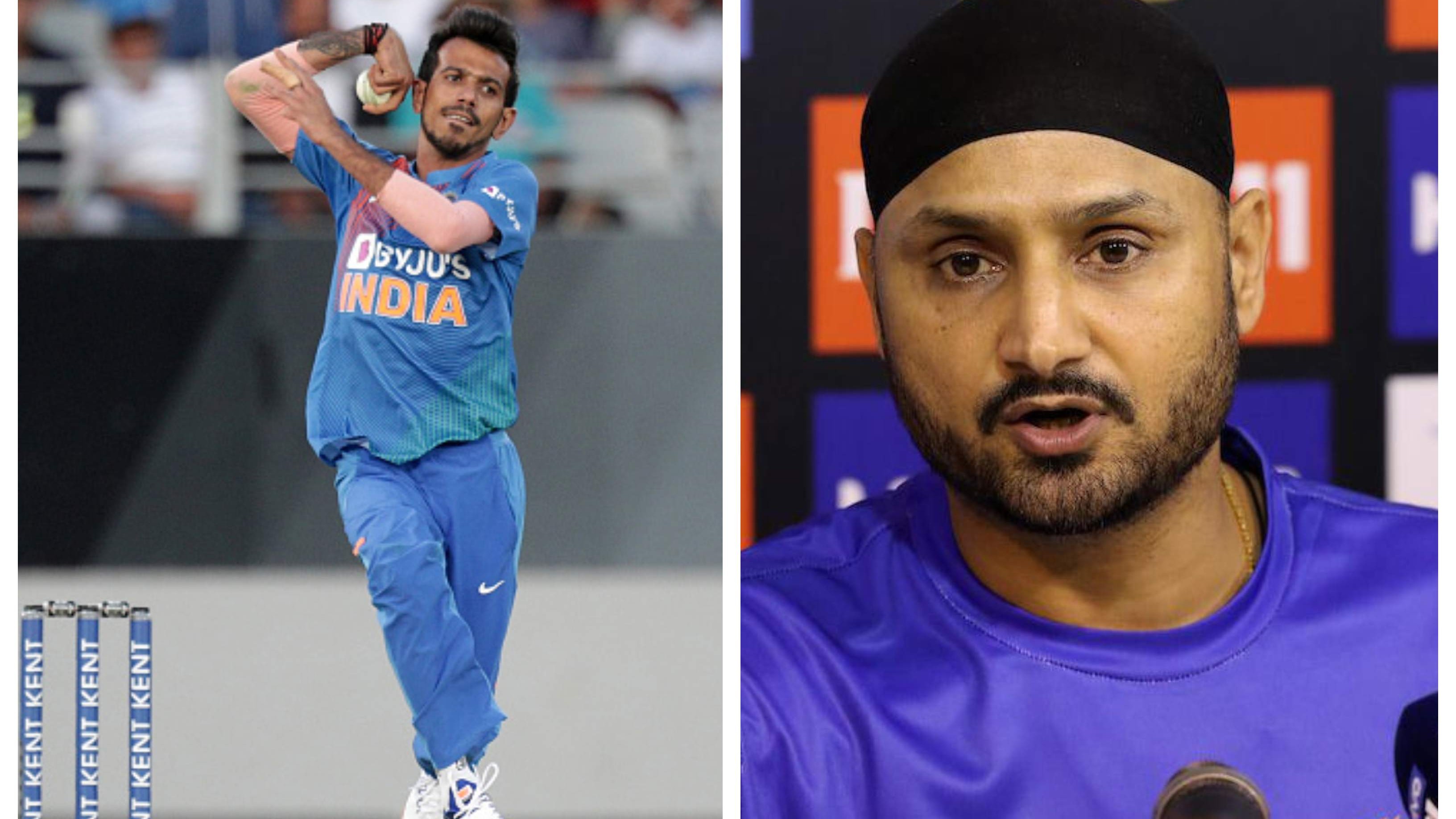