The ICC Women's T20 World Cup will be played in Australia from February 21. 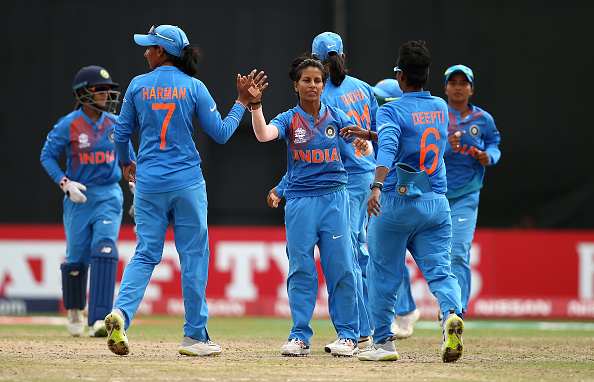 India captain Harmanpreet Kaur believes the upcoming edition of the T20 World Cup in Australia will further revolutionalise the women's game after its rapid growth in recent years across the globe.

Harmanpreet foresees more and more attacking cricket to be played by her colleagues as well as opponents in the future.

“It wasn’t so long ago that a par score in T20 cricket was 120 or 130. Now, that’s not enough. Teams are looking much more confident and trying to get bigger scores on the board,” the veteran batter wrote in a column for the ICC, with her team currently taking part in a T20I tri-nation series, also featuring hosts Australia and England, as part of the preparation towards the big event, kickstarting February 21.

"It’s that change in the mindset that means performances are getting better across the board and the ICC Women’s T20 World Cup 2020 has the potential to revolutionise the game even further."

The Indian women's team has gone through a complete transformation since reaching the final of the 2017 50-over World Cup in England, which took the women's game to all corners of the country and aided its growth in terms of players participation.

"If I look back two years, India’s 50-over side was doing well and our T20 was struggling. But in the past two years, we have transformed as a T20 team and are very positive going to Australia," Harmanpreet said.

"When you look at the other teams competing in the World Cup, they’re all looking in good shape ahead of the tournament. All of the teams have strengths – but so do we. Our strength is spin."

“Our bowlers are always looking for the wicket-taking delivery and when we have our backs to the wall."

At the World Cup, India takes on hosts Australia on the opening day before also facing Bangladesh (February 24), New Zealand (February 27) and Sri Lanka (February 29) in Group A.

“We haven’t always managed to deliver on our potential as a team and winning games is always about how well you’re able to execute your skills," Harmanpreet added.

"In recent series wins over South Africa and the West Indies, we played to our full potential and that helped us get positive results. If we give 100 per cent as a collective, results take care of themselves." 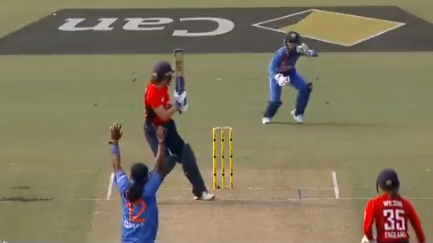 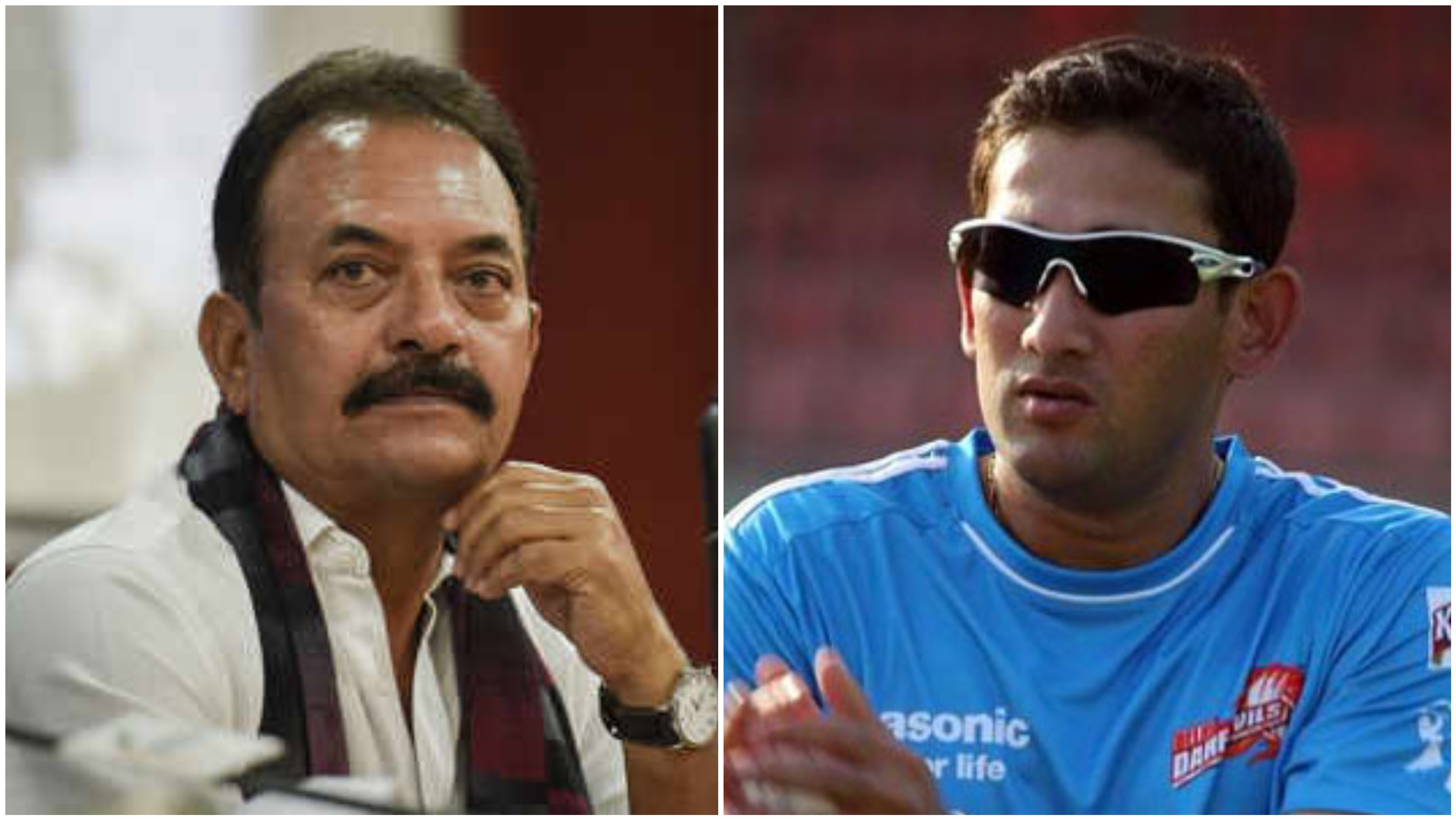 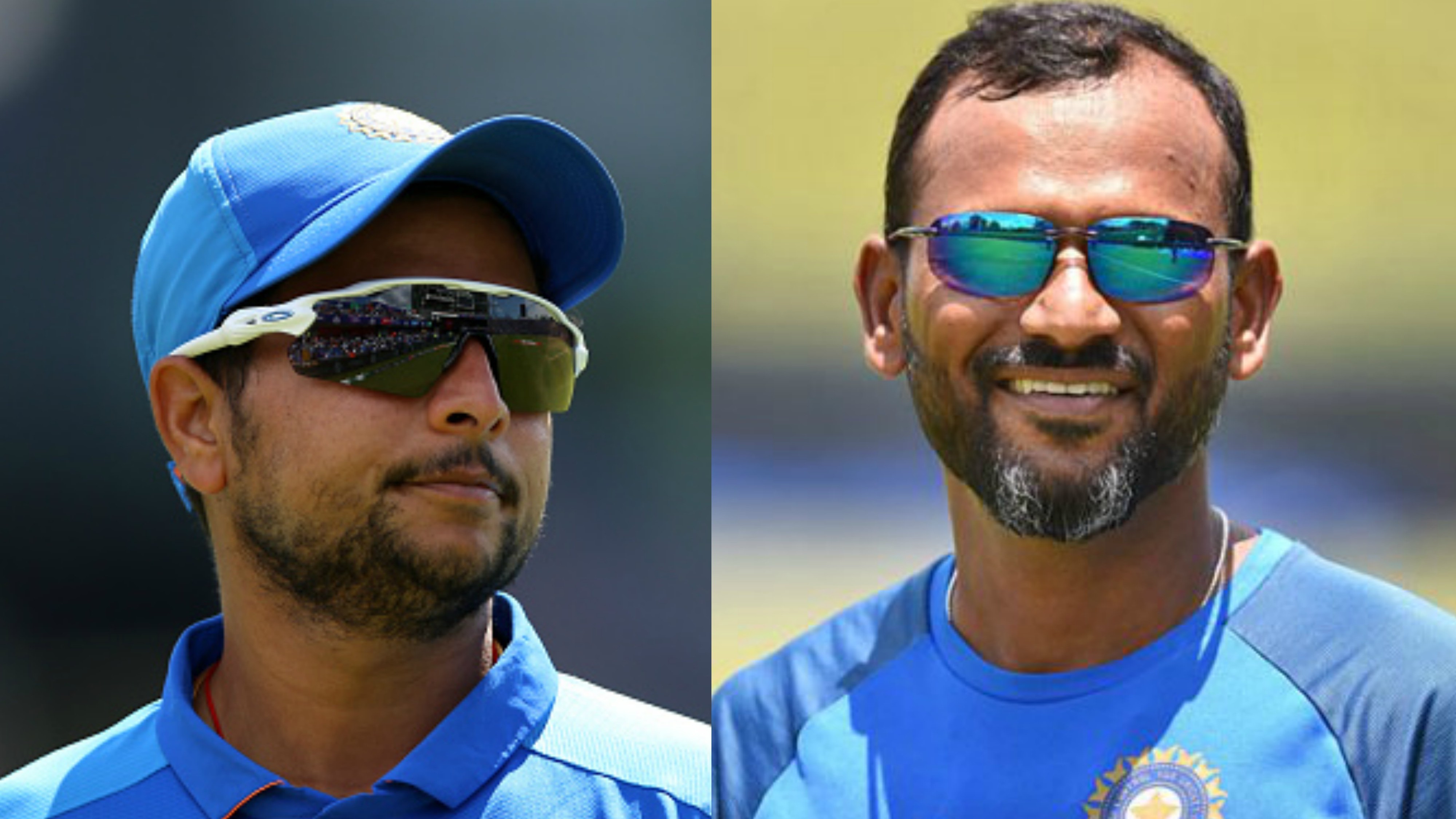