Hafeez made his international debut against England in 2003. 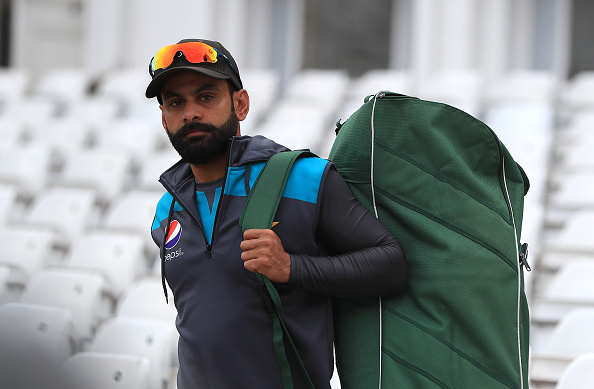 Veteran Pakistan all-rounder Mohammad Hafeez has on Friday (January 17) announced that he will bid farewell to international cricket after the forthcoming ICC T20 World Cup 2020 to be held in Australia October-November this year.

The 38-year-old also vowed to finish his seventeen-year-old international career on a positive note after being recalled to Pakistan’s squad for the upcoming three-match T20I series against Bangladesh starting in Lahore from January 24.

He has been one of Pakistan’s key players across all three formats of the game being a top-order batsman and a handy off-spinner since making his debut in England way back in 2003.

The all-rounder was dropped by the selectors following underwhelming performances in the 2019 World Cup and since then he wasn’t played in any limited-overs game but on Thursday he was given another life-line by recalling him for the home series against Bangladesh.

Following the national recall, Hafeez made it clear that he wants to represent his country at the grandest stage in Australia before calling time on his illustrious career for Pakistan.

As per reports in news agency AFP, Hafeez said: “It has been a privilege. I want to play the Twenty20 World Cup and then exit from Pakistan's international team. I have played 17 years for Pakistan and tried my level best. At times I missed my bowling.”

Noteworthy, Hafeez retired from Test cricket in December 2018 after representing Pakistan in 55 Tests, while he has scored 6,614 runs and taken 139 wickets in 218 one-day internationals so far.

In T20I cricket, the all-rounder so far has played 89 matches for Pakistan and has taken 54 wickets and scored 1,908 runs till date while captaining the Men in Green in 29 T20Is, winning 17 and losing 11 with one ending in a tie. 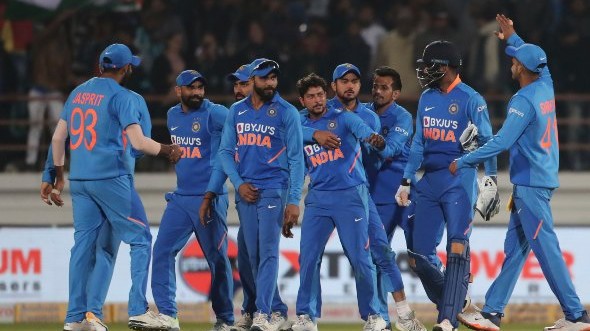 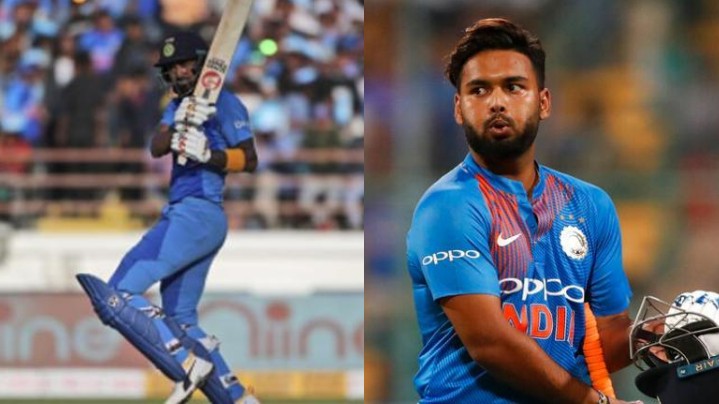 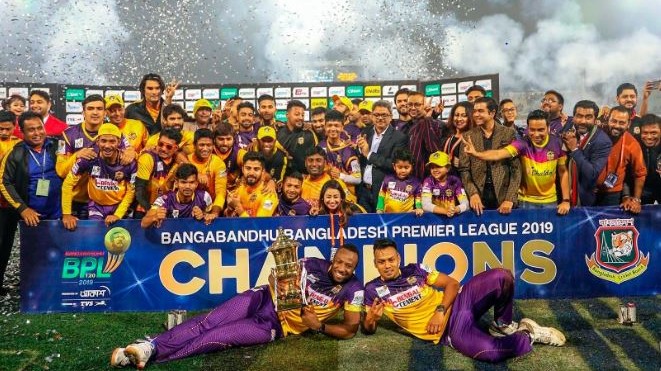