He backed Chahal as lone spin option for the tournament. 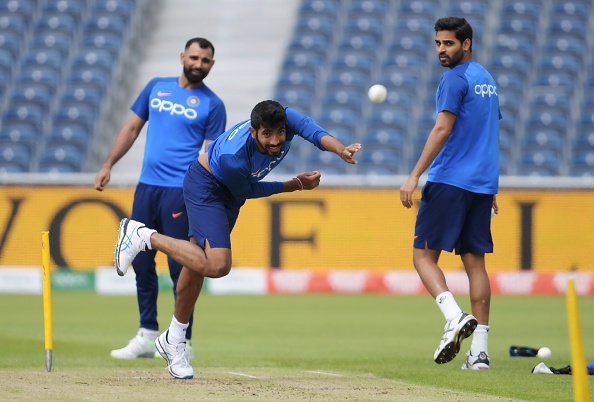 Former Indian fielding coach R Sridhar has picked his bowling attack for Team India for the upcoming ICC T20 World Cup 2022 to be held in Australia from October 16 to November 13.

He has called Jasprit Bumrah, Bhuvneshwar Kumar, and Mohammad Shami India’s big boys and backed all of them to make it to the India squad for the upcoming T20 World Cup 2022.

The former fielding coach further picked Yuzvendra Chahal as his lone specialist spinner and Ravindra Jadeja as a spin all-rounder.

He also stated that Hardik Pandya will be of great assistance to Bumrah, Bhuvi, and Shami in the T20 World Cup in Australia in 2022.

He also feels if there is a need, then India can also include R Ashwin in the mix but stresses Shami should be backed for the mega event, despite the fact he has been ignored in the T20Is. He played only one T20I match since the 2012 T20 World Cup.

R Sridhar told cricket.com: “When it comes to the World Cup when it comes to big tournaments, you need the big boys to go in and play, and these three (Bhuvneshwar Kumar, Bumrah & Shami) are the big boys as far as fast bowling is concerned, backed by another big boy, Hardik Pandya.”

He continued, “I think we have a problem of plenty, isn't it? I mean, we are blessed with that. At the moment, I think our top three fast bowlers will be Bumrah, Shami, and Bhuvi (Bhuvneshwar). If you have this, you have an absolute banker, a new bowler and a death-ball bowler in Bhuvi provided he's in the best shape of his fitness.

You have Mohammad Shami, who will come up with a new ball and ask a lot of questions to the best opening batters in the world. You can probably bowl Bhuvi two, Shami two, and now that Hardik is bowling, Jadeja is another all-rounder, so you have your fifth and sixth bowlers covered.”

Speaking on spin option, the former fielding coach said: “Obviously you're putting a leg-spinner in the mix, so that's the grand master Chahal, as I would like to call it. So that, to me, is what the bowling combination India should go with.”

Sridhar signed off by saying, “With push comes to shove, you have the legendary Ashwin to go back to if you need to. You know, in T20 cricket, he's a man who will ask so many questions to any batter in the world.” 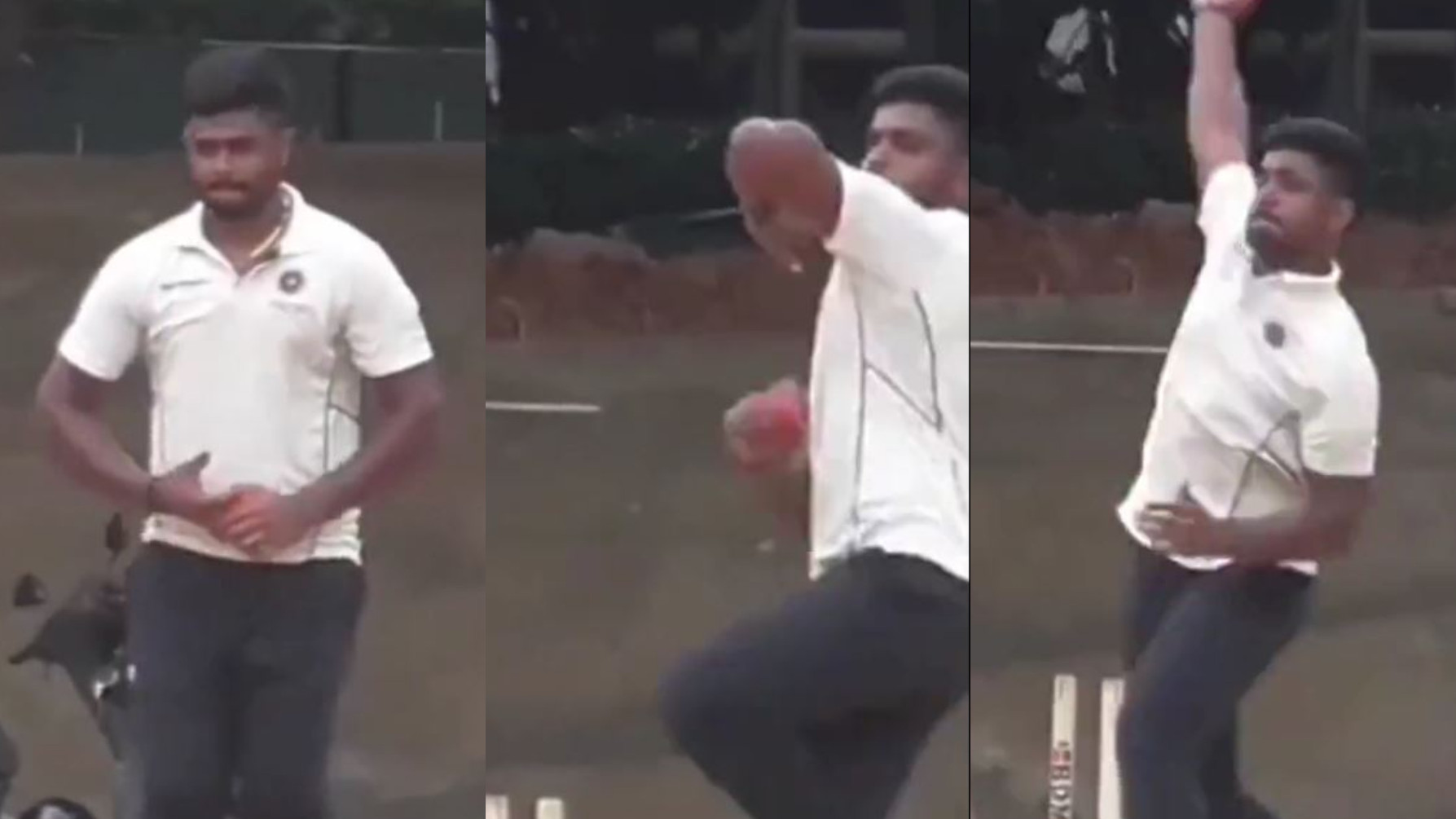 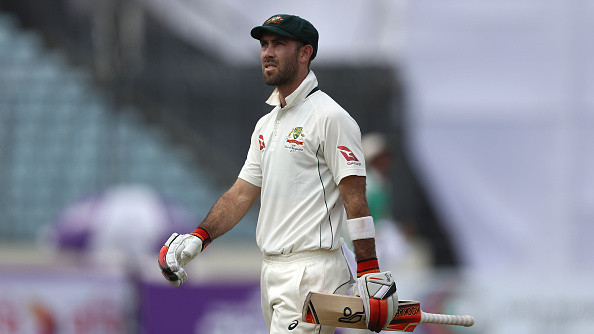 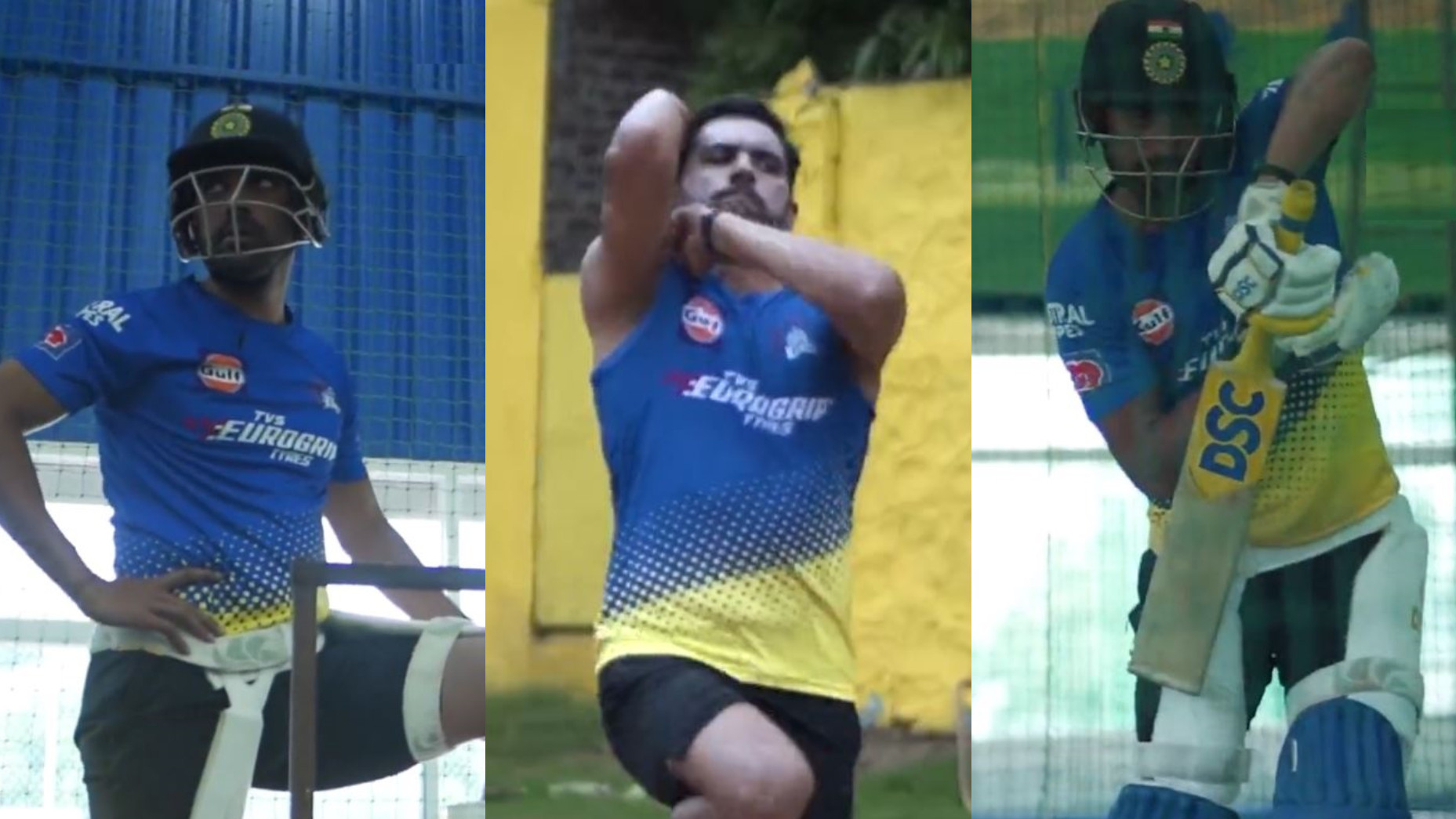 ZIM v IND 2022: WATCH- Deepak Chahar bowls and bats at the CSK academy to prepare for the Zimbabwe tour