Jaffer pointed out other players as well who in his opinion have cemented their spots for T20 World Cup. 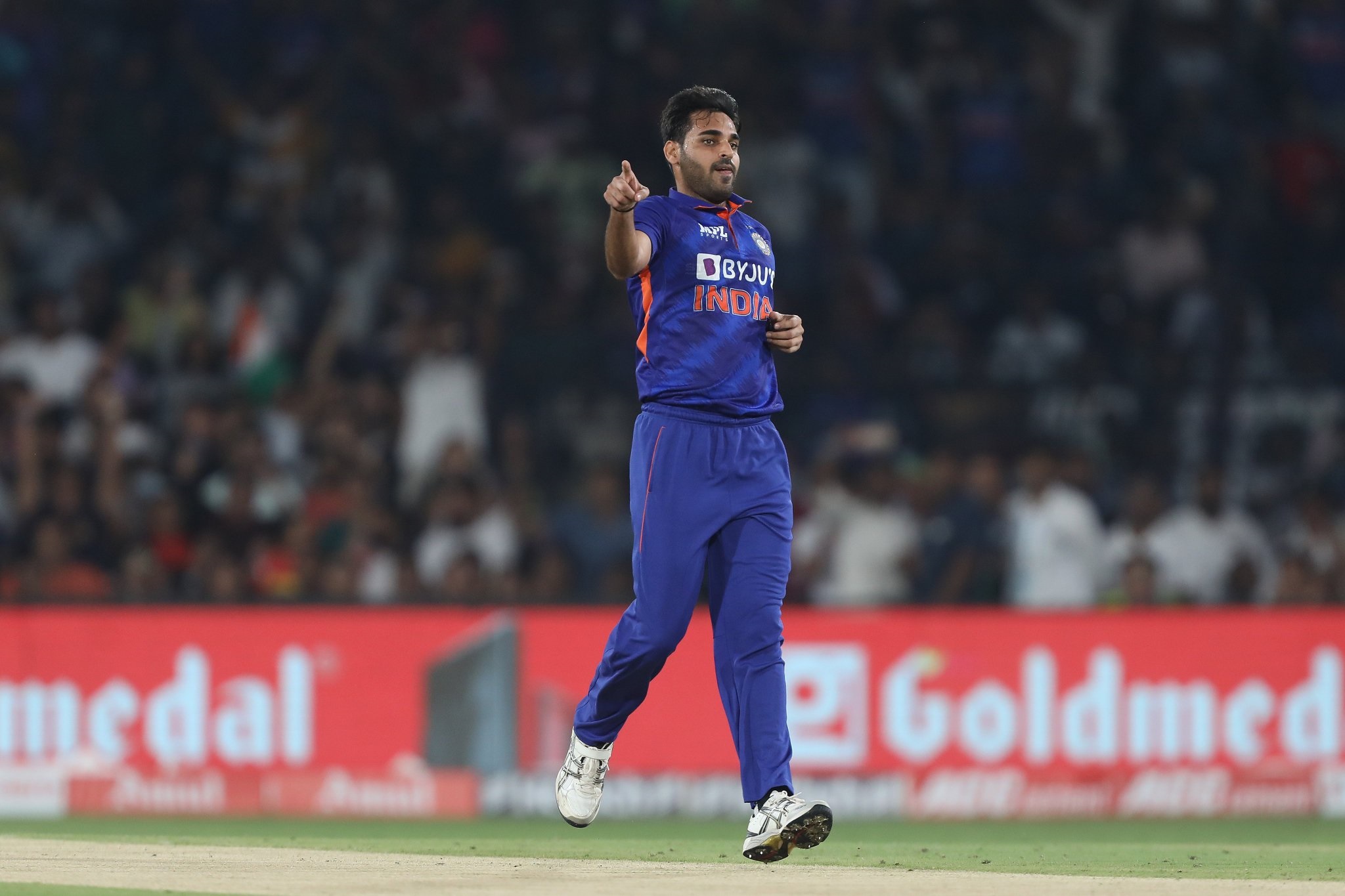 Former India batter Wasim Jaffer has made his first-choice picks for the Indian team’s seam attack for the upcoming T20 World Cup 2022 in Australia but has omitted two very big names from his list. India’s road to the ICC event began with the recent 5-T20I series against South Africa at home.

While players like Dinesh Karthik and Hardik Pandya made notable comebacks to the Indian team and performed very well, the fast bowlers also gave some brilliant performances including Bhuvneshwar Kumar who was named the Player of the Series for picking 6 wickets including a four-fer.

Sharing his views on the subject, former India cricketer Wasim Jaffer feels Bhuvneshwar has confirmed his spot as the third seamer in the shorter format of the game. He then named two more fast bowlers to accompany Bhuvneshwar on the Indian team.

“He got himself enrolled in a club”, Gavaskar opens up on Karthik’s special training for India comeback

However, he omitted the names of Mohammad Shami and Mohammed Siraj from his choices.

Notably, Mohammad Shami was the highest wicket-taker for IPL 2022 champions Gujarat Titans (GT), picking 20 wickets from 16 matches at an economy of 8 runs per over.

Sharing his views on the other slots and players, Jaffer added: "Yuzvendra Chahal is probably another guy, after Ravindra Jadeja because he is an all-rounder as a second spinner. I think Yuzvendra Chahal is a positive that has come out. Ishan Kishan as well, I feel with KL Rahul not there, he is the second opener going forward.”