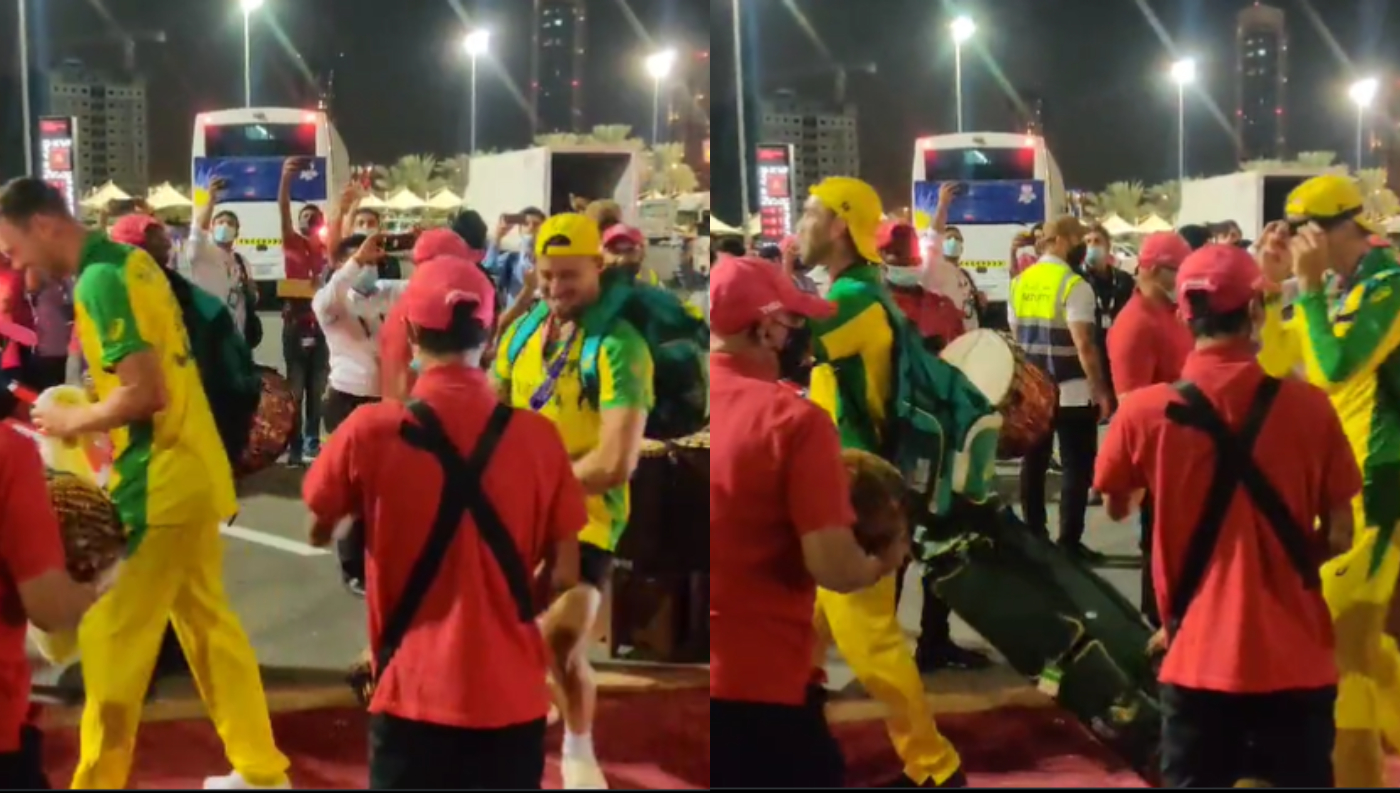 Australia marched off to a musical guard of honor after securing their first-ever T20 World Cup title. They were not among the favorites to win the title when they entered the tournament, but a consistent performance put them on top eventually.

The Australian cricketers walked off the venue with a bit of music and dance. Marcus Stoinis showed his moves, and even the support staff didn't hesitate in shaking a leg to the beats.

ALSO READ: T20 World Cup 2021: ‘Warner will be Man of the Tournament’, Finch recalls his words to coach Langer few months ago

Here are the clips:

Australia must be waking up now. So here's the Player of the Match for them - Mitchell Marsh. ????????#T20WorldCupFinal pic.twitter.com/TR8TJoJy3N

Facing New Zealand in the final, the Aaron Finch-led side won the toss and elected to field first. It was the Kiwi skipper Kane Williamson's brilliant knock of 85 off 48 deliveries that helped them put up a competitive total of 172/4 in 20 overs.

In response, Australia opener David Warner continued his good outing in the tournament and scored 53 off just 38 deliveries. Despite his dismissal, the Aussies were not stressed as Mitchell Marsh scored 77* off 50 deliveries, which included 6 fours and 4 sixes, and they won the match by 8 wickets. 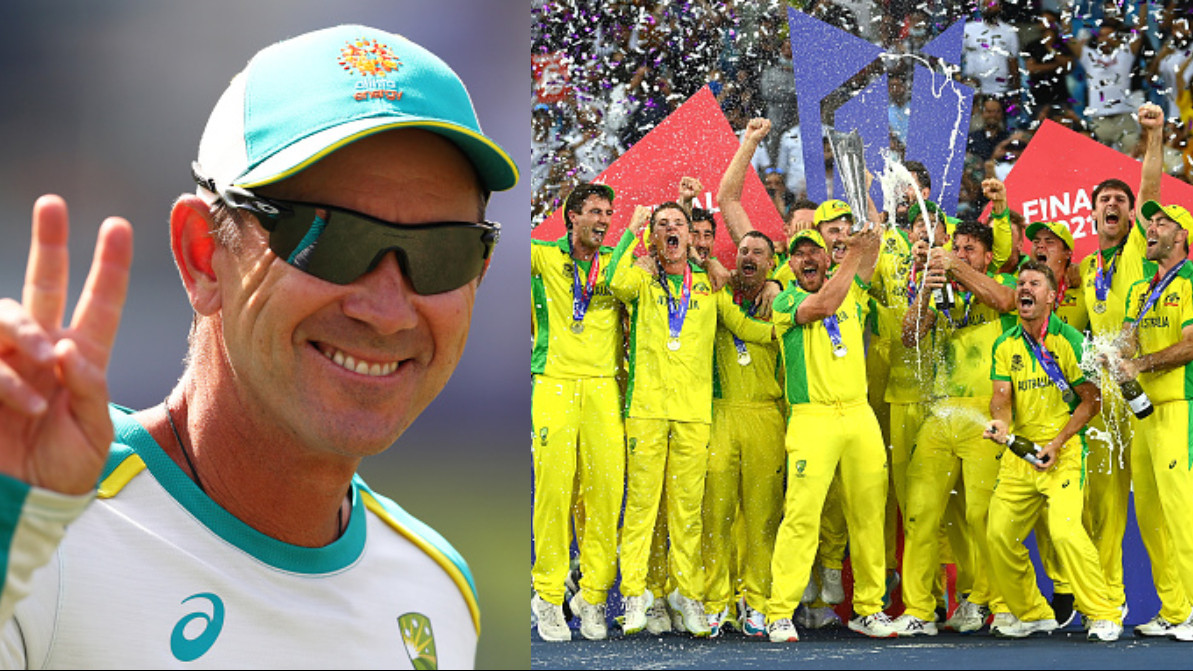 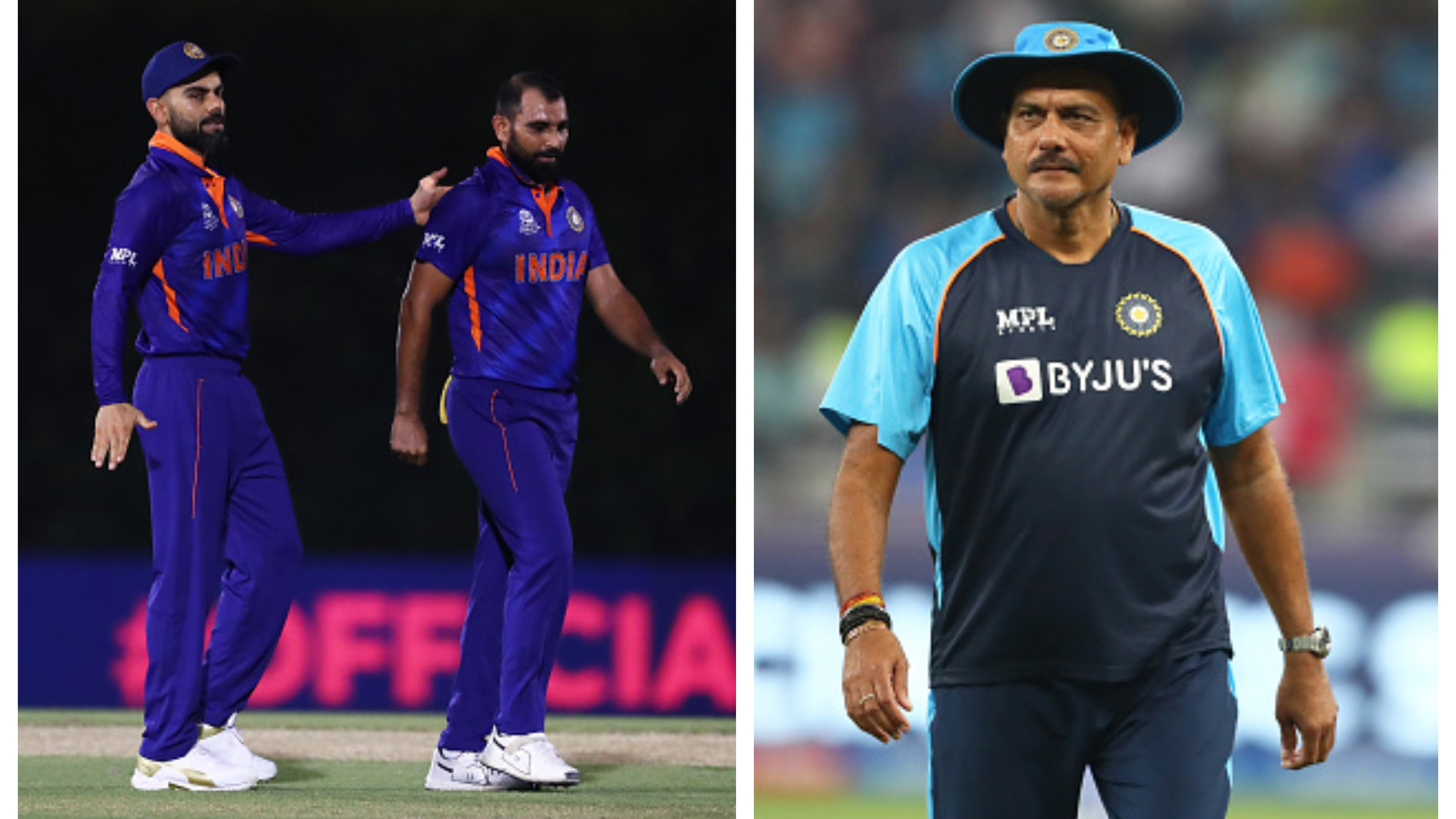 T20 World Cup 2021: â€śHats off to himâ€ť, Ravi Shastri praises Kohli for standing up for Shami after Pakistan game 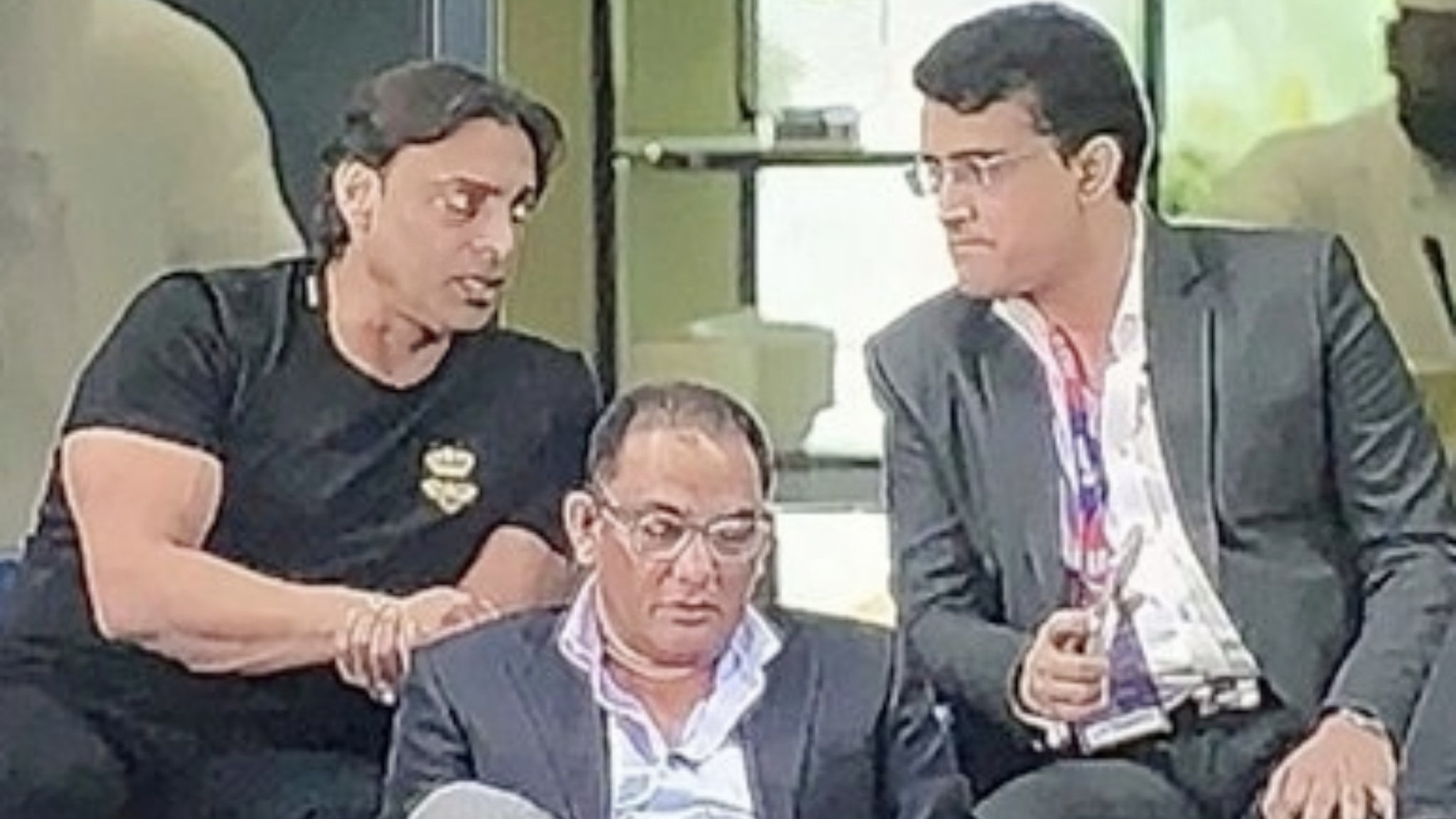 T20 World Cup 2021: "It was lovely running into an old friend," Akhtar on meeting Ganguly