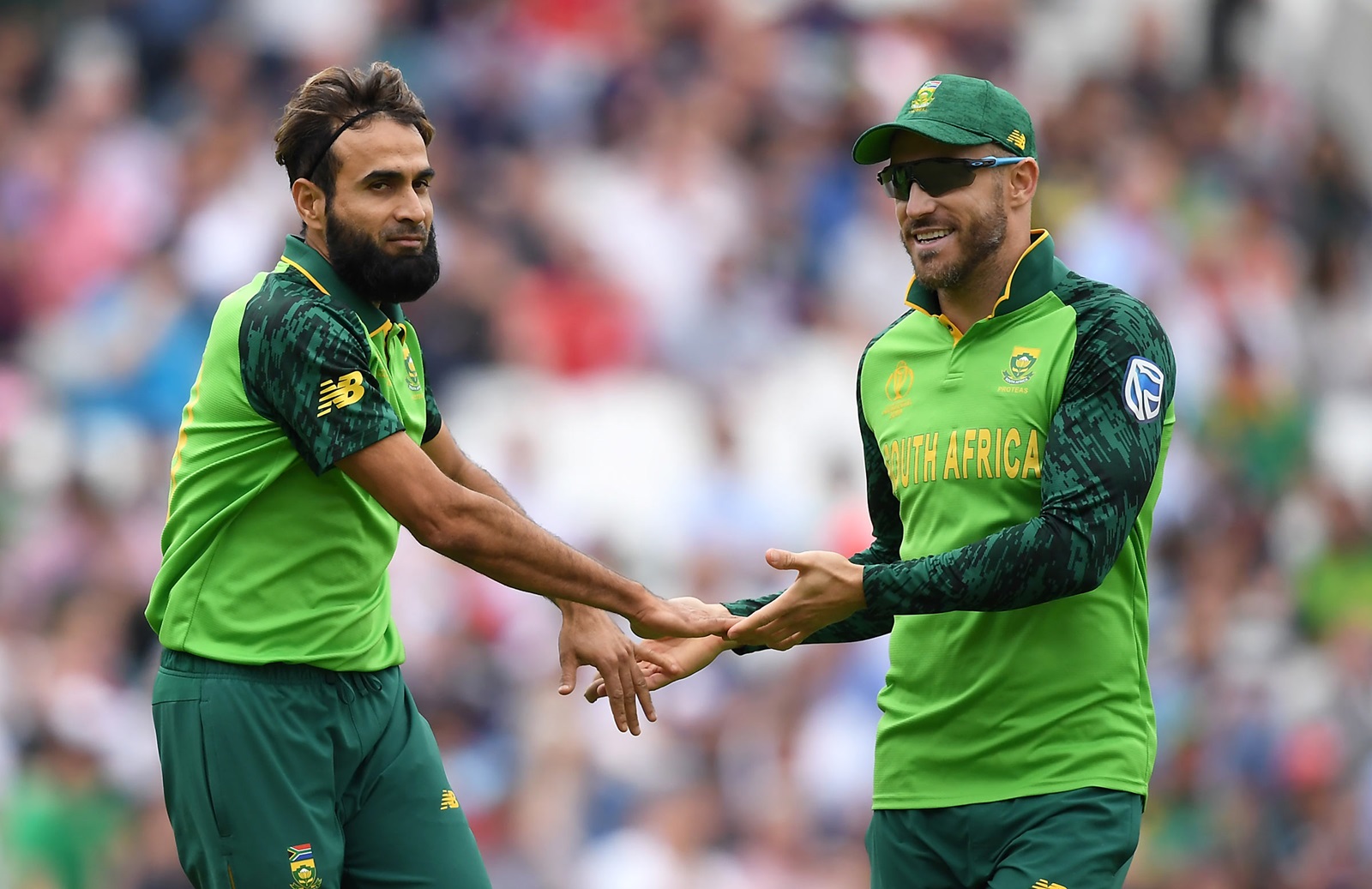 Cricket South Africa (CSA) announced the South Africa squad for the upcoming T20 World Cup 2021 to be played in UAE and Oman from October 17 onwards. The Proteas are placed in group 1 of the Super 12s round.

In a surprise, the Temba Bavuma-led South Africa squad sees uncapped Keshav Maharaj included in the 15-man squad, which has three spinners. Maharaj, who has played 36 Tests and 14 ODIs, is yet to make his T20I debut. In the 104 T20s, the left-arm spinner has 83 wickets at a strike rate of 26 and an economy of 6.62.

Bjorn Fortuin and Tabraiz Shamsi are the other two spinners while George Linde has been picked as one of the three reserve players. There was no room for veterans Faf du Plessis, Imran Tahir, and Chris Morris.

Also named is Wiaan Mulder who has played 4 T20I matches for South Africa. South Africa has been placed in Group 1 in the Super 12 stage with England, Australia, West Indies, and two qualifiers. They will start their campaign against Australia in Abu Dhabi on October 23. 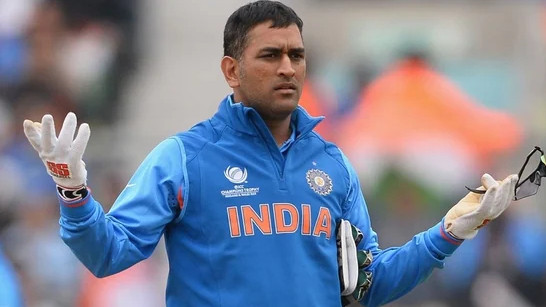 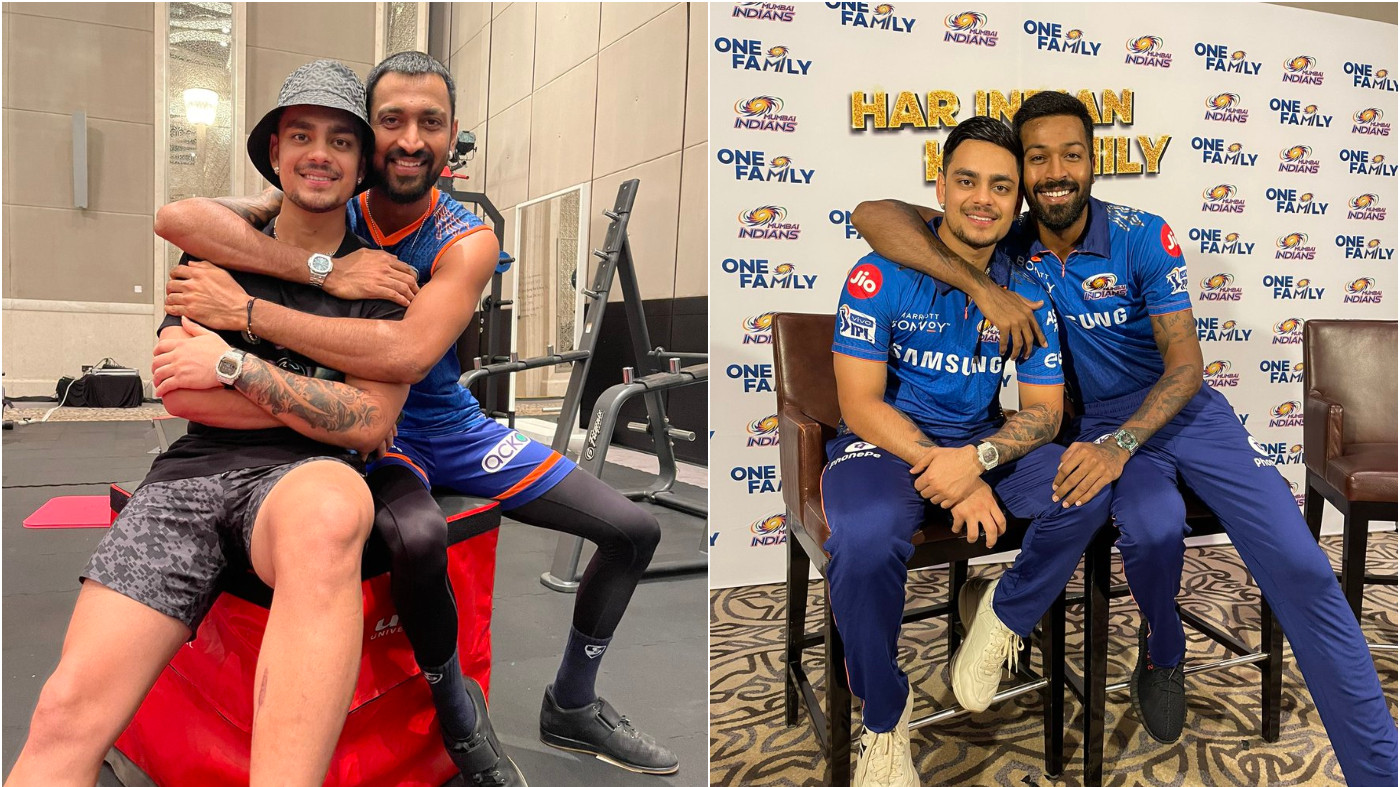 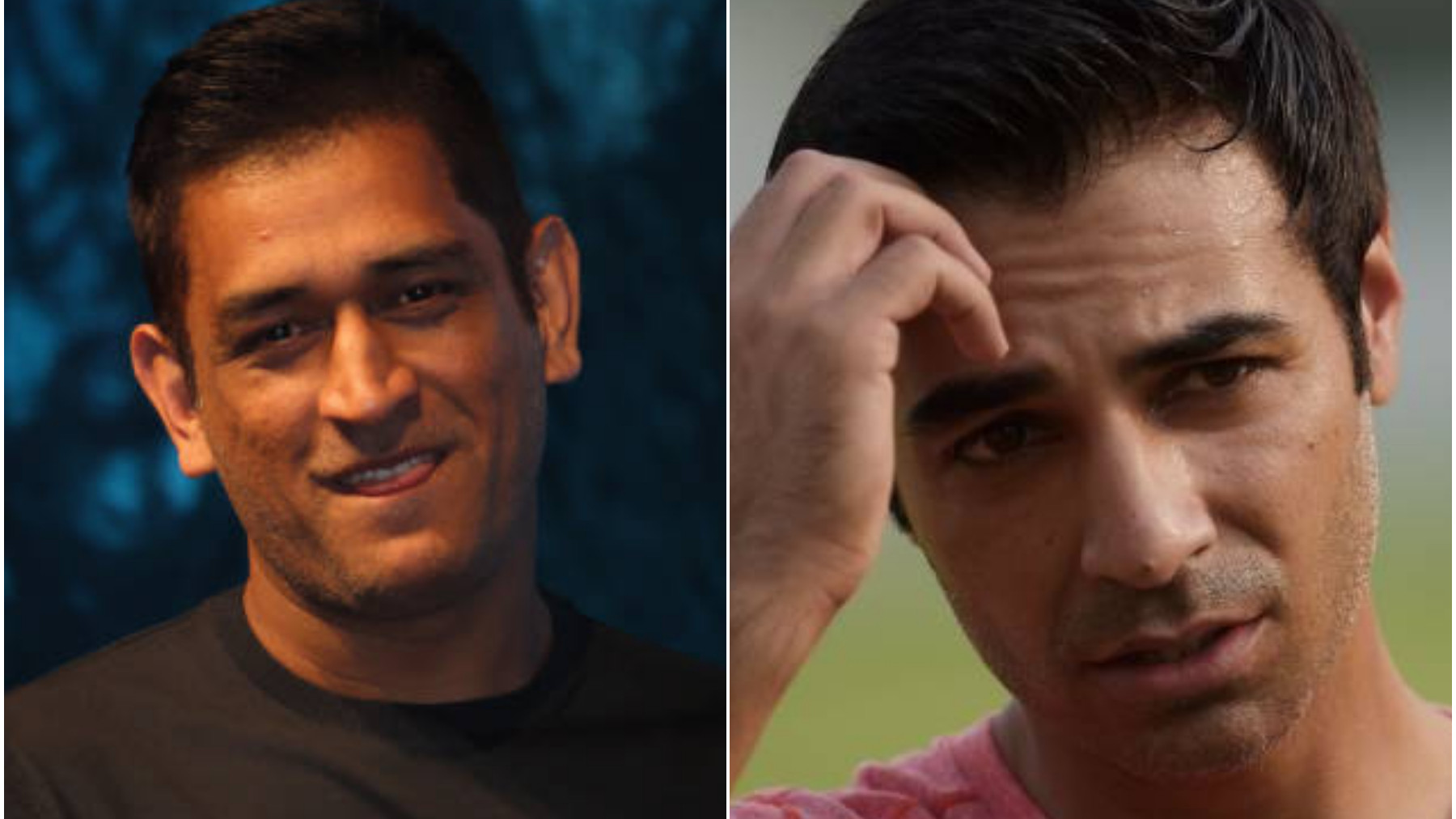