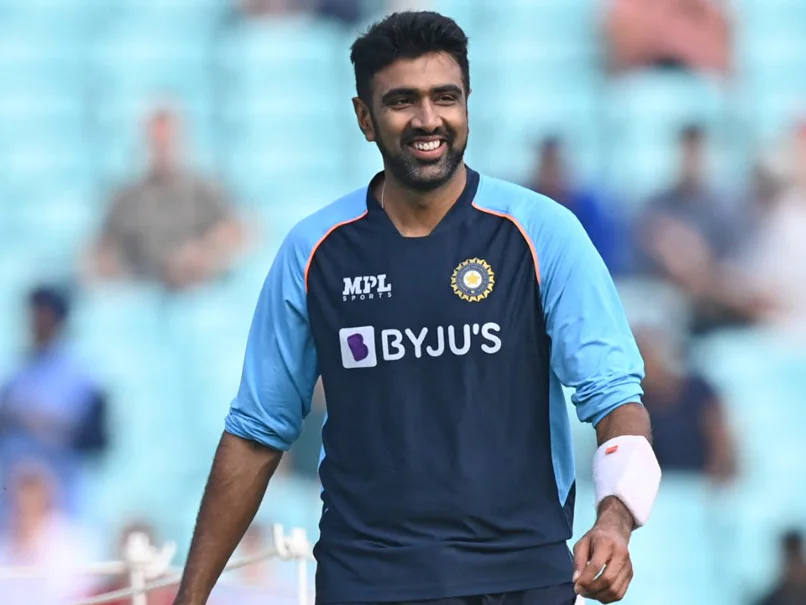 Former BCCI chief selector MSK Prasad has hailed MS Dhoni’s appointment as a mentor as a “wonderful” move but feels Shikhar Dhawan should have been added to India’s 15-member squad for the upcoming ICC T20 World Cup 2021 to be played in the UAE and Oman.

He further said the current selection panel has picked a “well-balanced squad” for the T20 World Cup 2021, but still, the former wicketkeeper felt Shikhar could have been squeezed in considering his recent form and his stats in the ICC tournaments.

MSK Prasad told IANS: “It’s a well-balanced squad but maybe Shikhar is the one guy who might be missing out. Given the form he was in recently, I think he had an opportunity. Nevertheless, it is still a good side given Ishan Kishan (will) be utilized as a floater and deserves his place but somewhere I felt Shikhar also could have been squeezed in as he has been doing well in bigger tournaments.”

On Dhoni’s appointment, the 46-year-old said: “Selecting MS Dhoni as a mentor is a wonderful decision; his addition will add value to the team management because Mahi will gel well with everybody.”

The former chief selector further said of R Ashwin's inclusion, “His experience and that too playing in Asian conditions will definitely add value to the side. Ashwin has been in good form over the last couple of IPL. Especially during the last IPL in Dubai he did really well. With another leg of IPL in Dubai right before the World Cup will definitely help, his experience will add strength to the spin department.”

He signed off by saying on Yuzvendra Chahal’s omission, “He must be really disappointed as he has been a T20 specialist but if you compare his form with Chahar in the last couple of IPL, perhaps Chahal has become more expensive and Rahul Chahar at the same time played a crucial role in helping Mumbai Indians win two back-to-back IPL.” 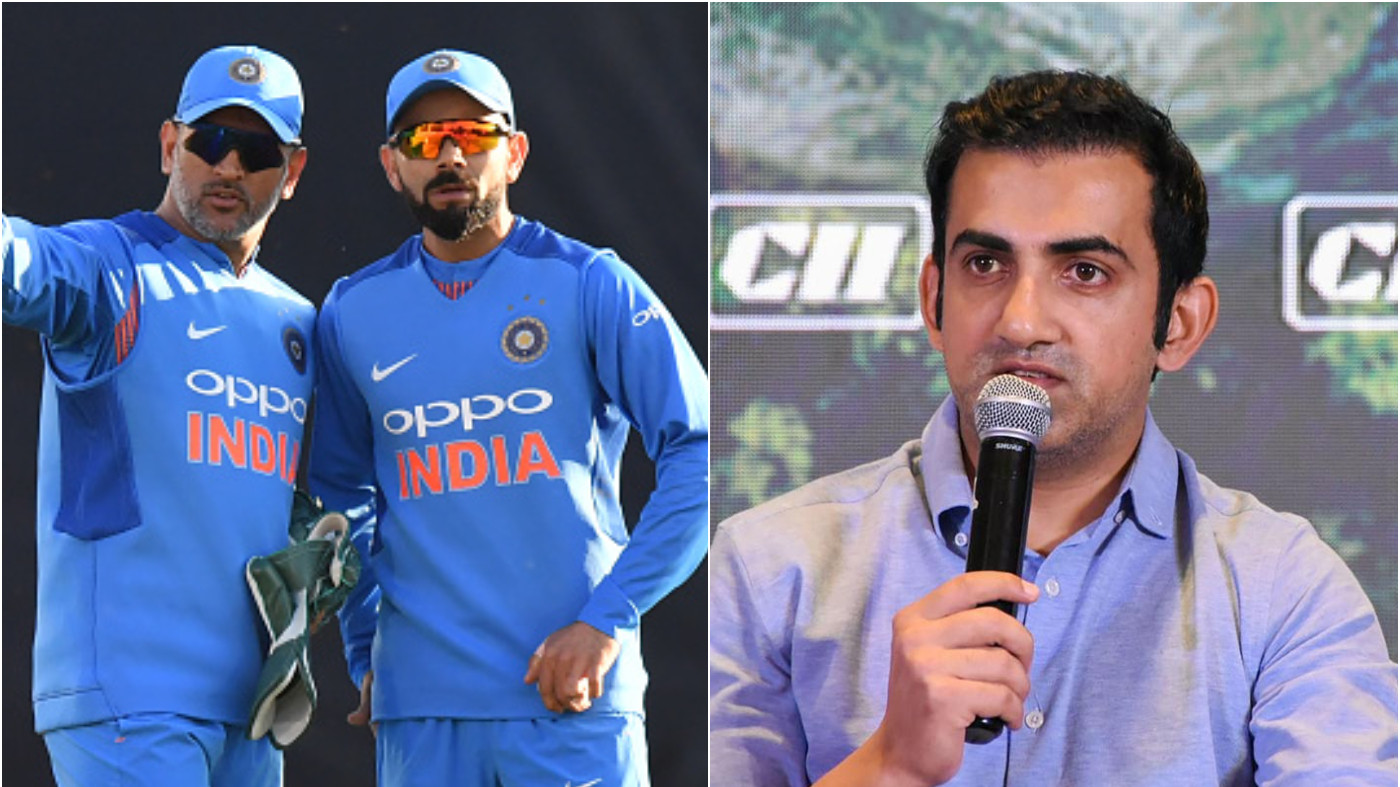 T20 World Cup 2021: "His experience could be a huge advantage for youngsters," says Gambhir on Dhoni's new role 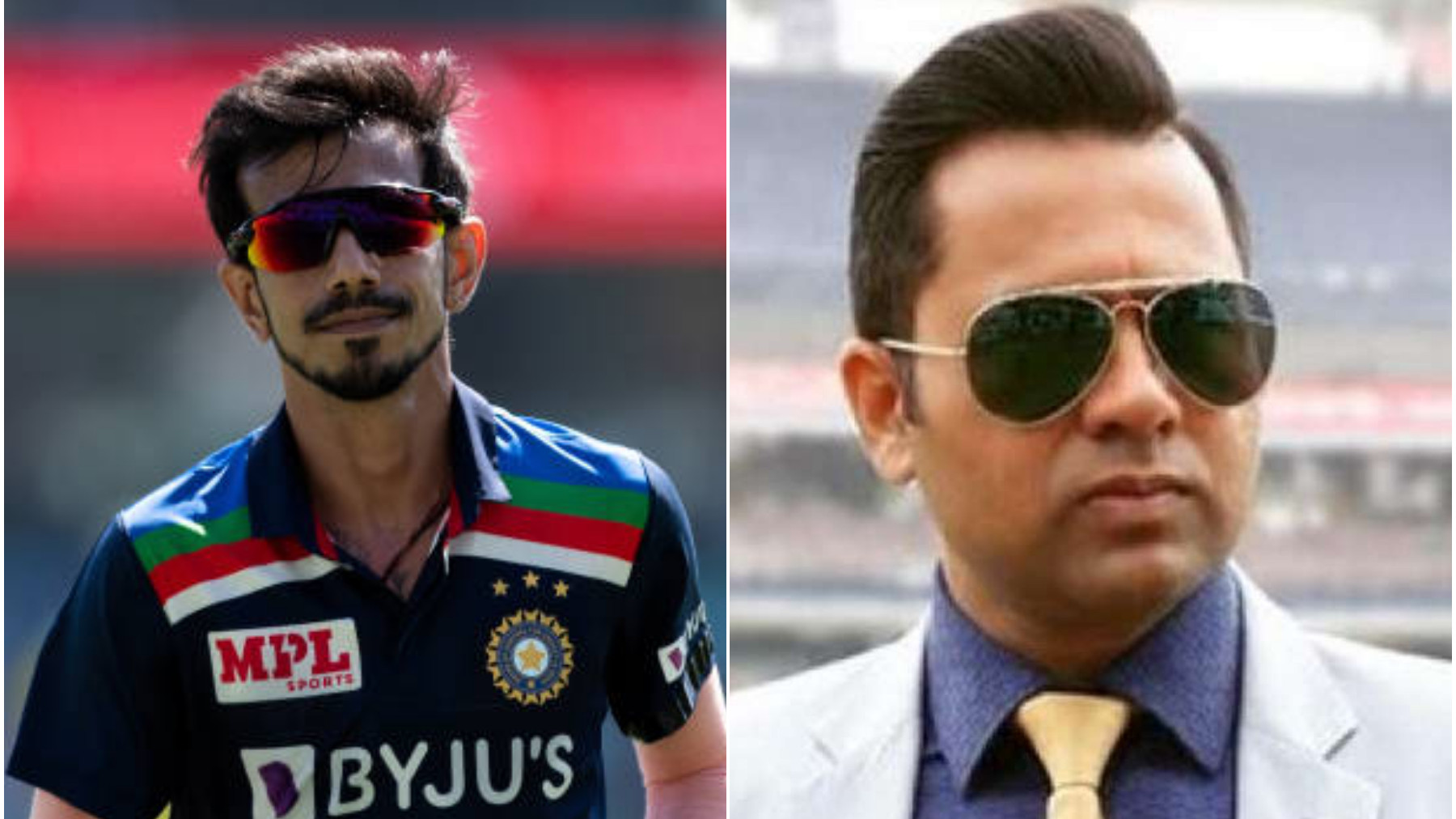 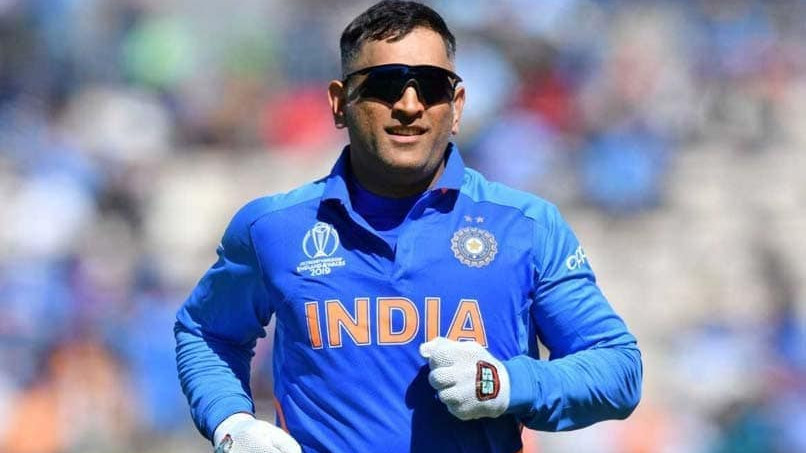